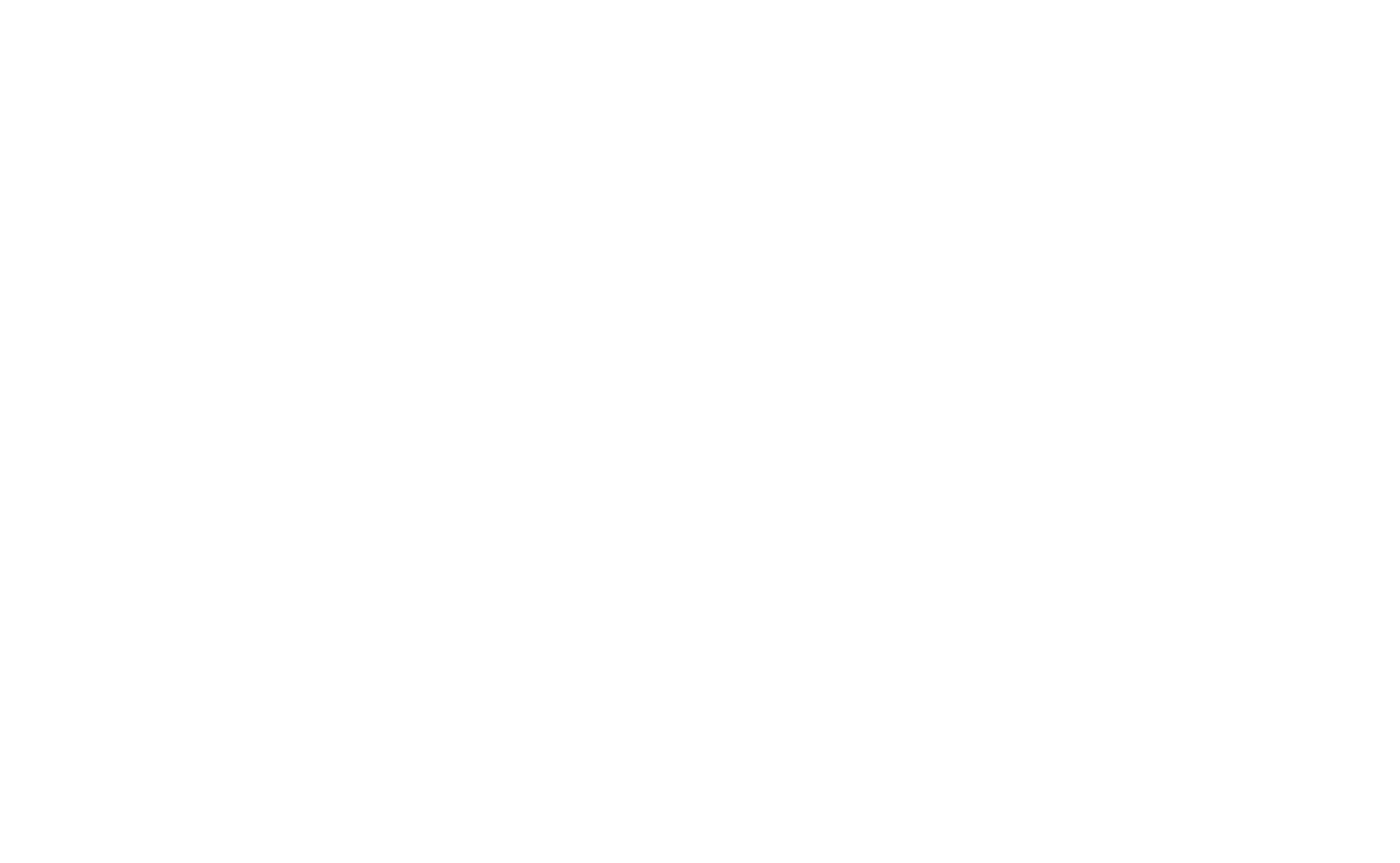 Nike Ultimate Camps are continuing to expand across the U.S. in 2014 and have added some of the game’s best coaches to their staff this year.

Take a look at this line up of Nike Ultimate Camp Directors and outstanding coaches.

– Aaron Bell, New York (Manhattan College camp). Bell has been playing, coaching, and organizing elite level ultimate frisbee for 15 years. A former Callahan candidate, he is closely working along side the local DiscNY association where he serves on the board.

– Tristan Green, North Carolina (UNC-Chapel Hill/NCSU-Raleigh camps). Tristan Green began playing ultimate as a youth at Carolina Friends High School.  He is the former captain of the UNC-CH men’s team where in 2009 he earned Freshman of the Year honors and qualified for the college national championship in 2012. He was the teams Callahan nominee in 2013.

– Peter Dreisbach, Georgia (EDGE Georgia camp). Pete Dreisbach created EDGE Ultimate with the vision of bringing advanced training techniques to the world of competitive Ultimate. Pete lettered in five different sports as a high school athlete in Williamsburg, Virginia. He served as the lead leg of the state-champion 4 x 400 meter relay team and he holds the Bay Rivers District record for the most career receiving yards and for the most receiving yards in a single game.

– Valerio Iani, California (California State University, East Bay camp). Valerio has 13 years of experience in sport program management in the US, Italy and Spain, focusing primarily on Ultimate with an emphasis on youth development. He served as Project and Outreach Manager for the Italian Flying Disc Federation and is currently Youth Director for the Bay Area Disc Association.

– Colleen Conrad, Texas (Texas State University camp). Colleen Conrad began her Ultimate career during graduate school at the University of Texas (Austin), where she played in the USA Ultimate college series with Melee. At the club level, she’s played with Showdown, Chewbacca Defense, and a number of other women’s and mixed teams.  She has also competed in three NCAA tournaments and six National Ultimate Championships.

– Andrew Roca, Florida (University of Central Florida camp). Andrew Roca is the Head Coach of the UCF Men’s Ultimate team, Dogs of War. As an undergrad student, Roca played for UCF for 4 years. After graduating, he made a vow that he would return to make the team better than when he left it and he hasn’t stopped since. While being head coach Roca has led the Dogs of War to many tournament victories and a finals appearance at the 2013 College Championships.

– Jim Brose and Richard Atkins, Pennsylvania (Philadelphia camp). Jim Brose founded the Philadelphia Ultimate Camp in 2004.  His playing career includes 3 trips to Worlds, and 9 trips to Nationals with the masters team he formed called O.L.D. S.A.G. Jim is the current President of PADA (his second stint) and his love for ultimate has spread to creating ultimate videos. Richard “Big Rick” Atkins boasts one of the longest and most successful ultimate careers in the world.  He has been playing and teaching ultimate since leading his Penn team to college national championship in 1985.