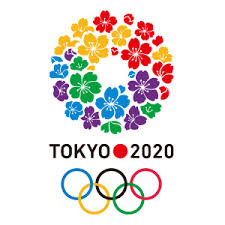 The World Flying Disc Federation and ultimate players will have to wait four more years for another shot at the Olympics. The Tokyo 2020 Additional Events Program Panel announced the eight sports shortlisted for possible inclusion in the 2020 Summer Olympics; flying disc didn’t make the cut.

There were few surprises among the eight, which included baseball and softball, karate, bowling, squash, roller sports, climbing, surfing, and wushu. The latter five all applied to for full-time Olympic status after wrestling was kicked out in 2013; wrestling ultimately won back its spot in a process that seemed designed more to make a point to the wrestling federation than to actually open up opportunities for a new sport.

Although there were long odds for flying disc to even make it on to the shortlist, let alone the Olympics, WFDF was holding out hope. “Not a huge surprise but disappointing nonetheless,” the organization wrote on Facebook today.

There will likely be another opportunity for WFDF to apply again for the 2024 Olympics. Current bid cities include Rome, Italy; Hamburg, Germany; Paris, France; and Boston, MA. All four host countries have strong ultimate scenes, which could again create favorable conditions for the possibility of ultimate’s inclusion.

Comments on "‘Flying Disc’ Fails To Make Shortlist For 2020 Olympics"