Here Are The Latest USAU Club Rankings And Bid Scenarios

USA Ultimate announced the latest set of Club Division rankings this week as the bid picture comes more fully into view with the Pro Flight and Bro Flight Finales looming this weekend. 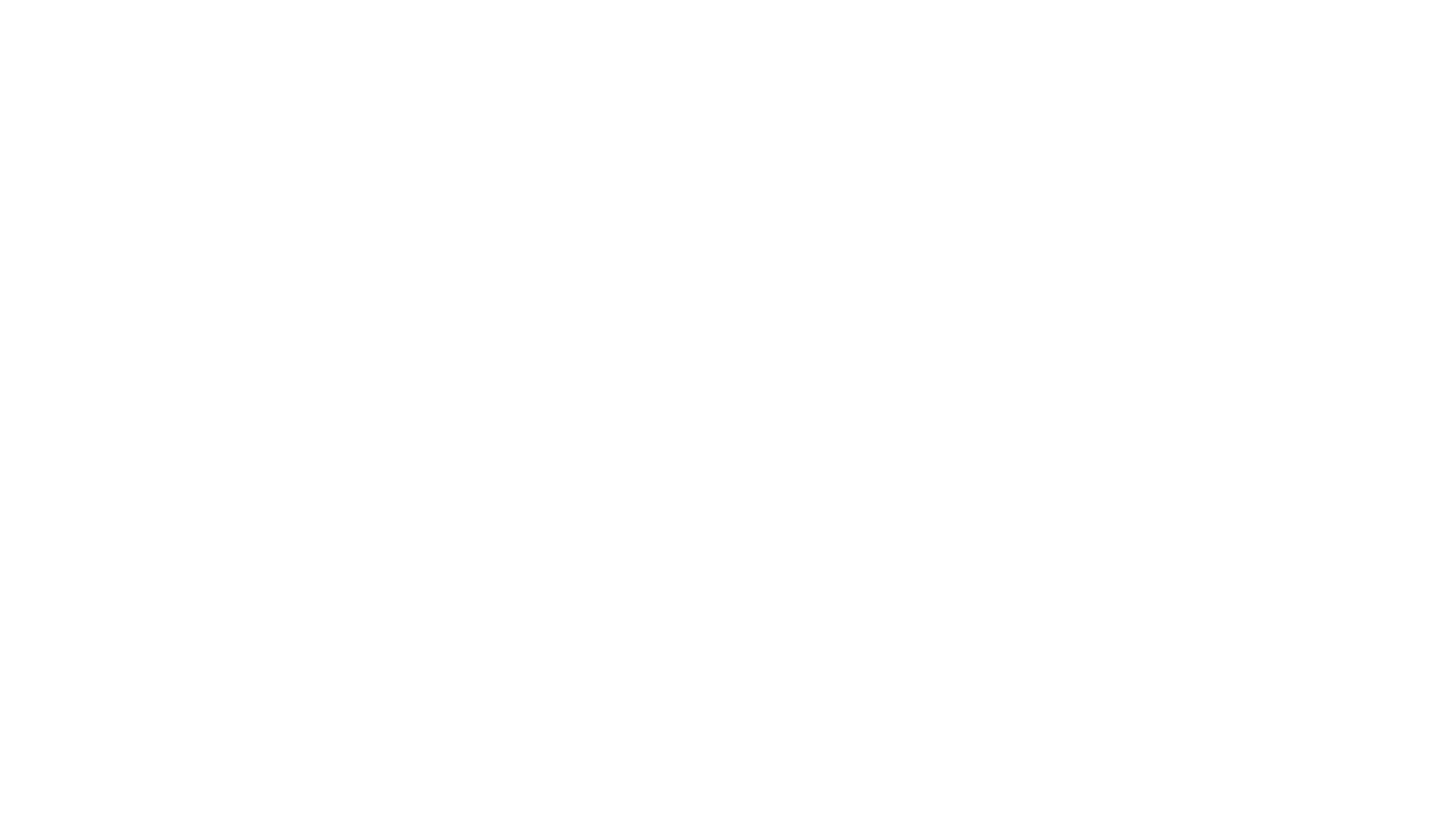 The only substantive change in these rankings was that Prairie Fire slipped one spot and gave up the North Central’s bid to the Southeast for Ring of Fire. That was likely to happen after this weekend anyway, so not much of a surprise.

Will the Southwest lose its second bid as well? The Condors had a lackluster appearance at the Select Flight Invite and are in danger of losing their spot, probably to Chain Lightning. Chain just needs to do OK — even losing close games to the elite teams would do a lot for them in the rankings. 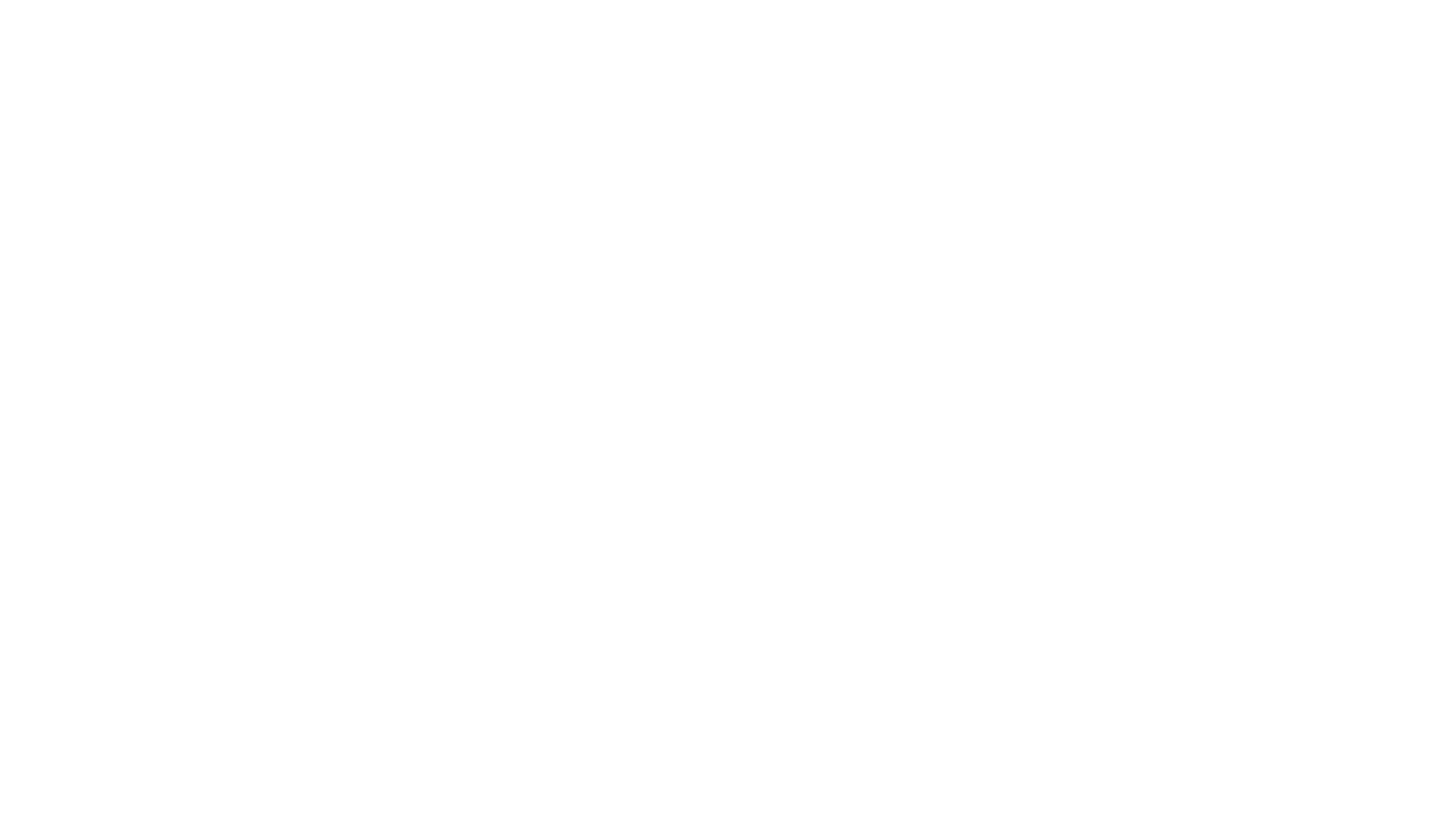 Showdown has already had a tough year; they will need to show up strong at PFF. Their game with Nemesis in pool play will be must-win, as will any possible meeting with Viva. Lose either of those and they could watch Hot Metal snatch their bid for the Mid-Atlantic. 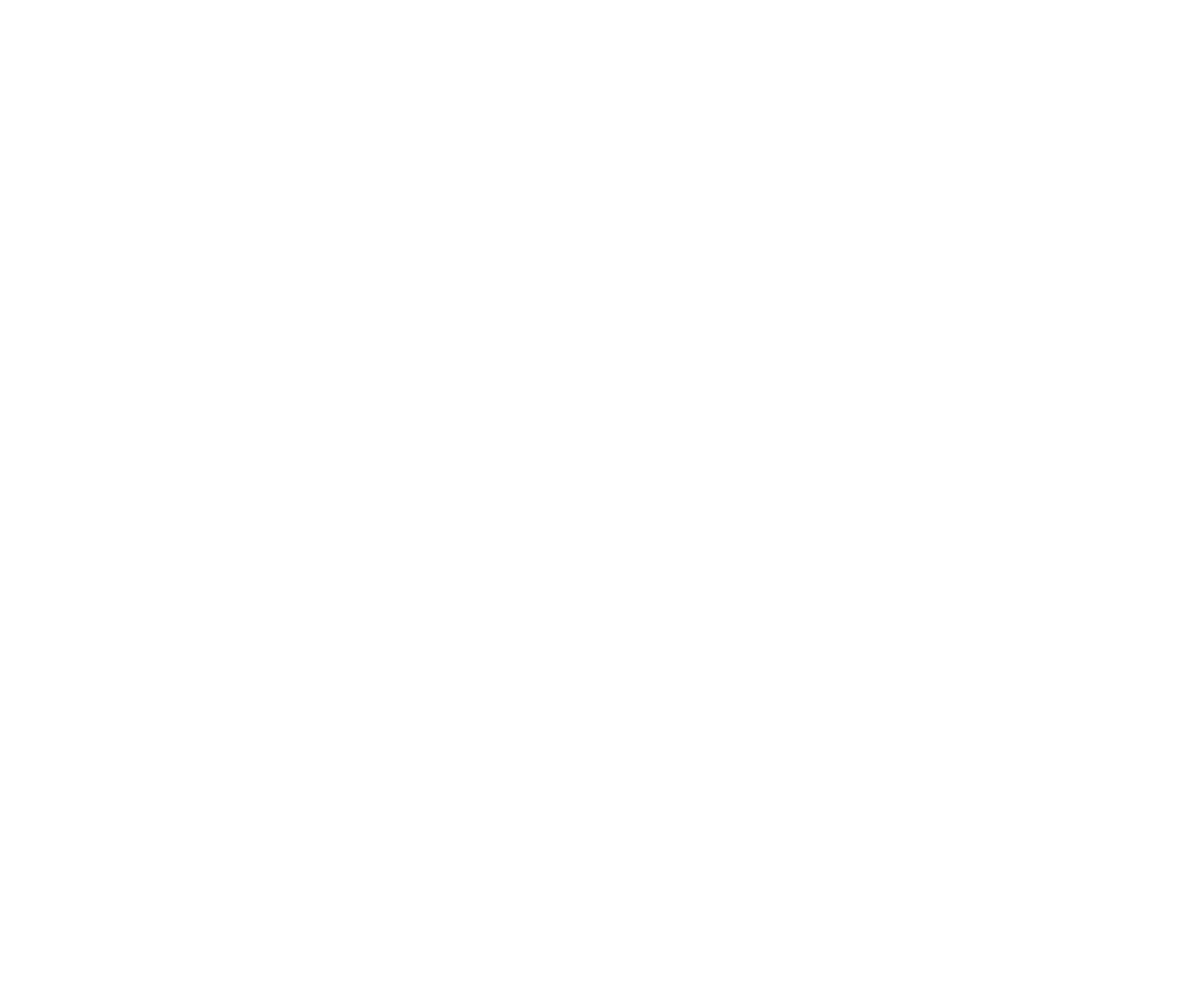 Things are stabilizing a bit in the Mixed rankings after more connectivity. The Southwest is up to three bids from two and the Northwest goes up to two from one. The Mid-Atlantic drops a bid and the Northeast drops a bid. Starting to seem a lot more reasonable.

You can be sure that Cosa Nostra (#17) will be clawing hard to get into the top 15 this weekend in Minnesota. They’ll have their chances.

Blackbird (#15), though, will have a chance to fend them off with a good performance in the opposite pool. You have to hope the two teams face off with a potential bid on the line!

Update: As noted in the comments, the Northeast is losing its bid because Toronto Union has opted not to play in the USA Ultimate Series. They could not gather enough players to go to Sectionals.