January 27, 2016 by Charlie Eisenhood in News with 4 comments 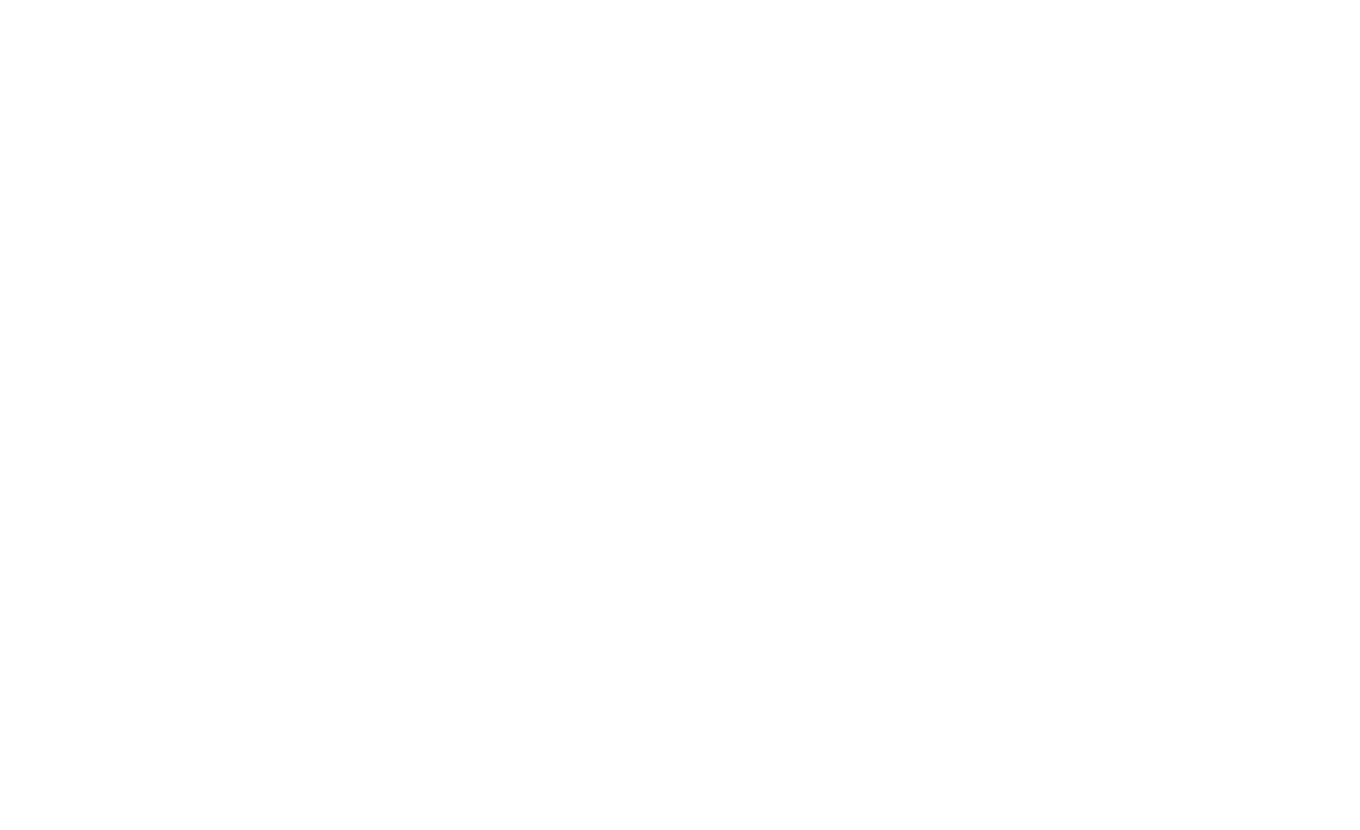 Perth, Australia, will be the host city of the next Under-24 World Championships (formerly known as Under-23), according to a World Flying Disc Federation press release.

“We received a great bid from an experienced tournament organizer and it is a pleasure to host this important World Championship in Australia, as we are mindful of the need for regional rotation,” said WFDF President Robert “Nob” Rauch in a statement. “The teams from down under have been quite successful over the years, recently winning the silver medal at the 2013 World Games.”

The U24 Championships were scheduled for 2017, but will be held in early 2018 for seasonal reasons. However, the age restrictions will apply as though the tournament was being held in 2017.

The age restrictions have not changed despite the name change. Renaming the tournament the Under-24 Championships was for clarity purposes, as players have always been allowed to participate even if they turn 23 during the year of the event. So players must be 23 years old or younger; no 24 year olds will be allowed to compete in the event1.

The last U24 Worlds were held in London this past summer. Over 900 athletes on 41 teams from 23 countries participated in the event.