A new tradition begins in the footsteps of a bygone era. 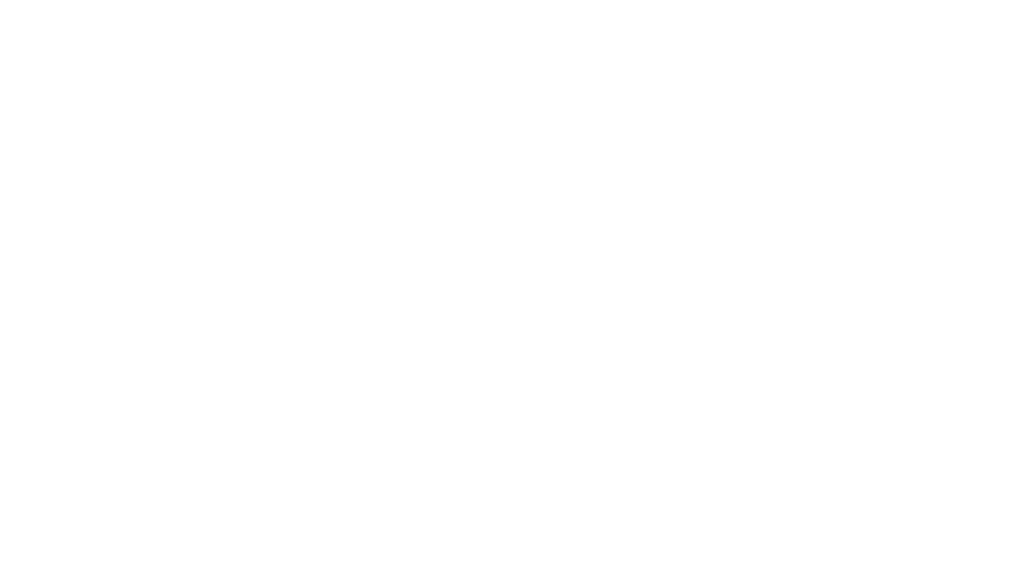 This article is brought to you by Oshadega and Sarasota Sunset.

For years, the crisp autumn air at the end of October signaled the final steps in the calendar’s perpetual march to winter. But the crunch of leaves on practice fields was reserved for teams still competing for the Club Championships. Players spent entire summers, some entire careers, chasing a ticket to Sarasota, yearning for the opportunity to play on the world-class fields of the Sarasota Polo Club. Players logged hours melting on the local track and practice fields to earn the rights to a proper season-ending tournament and celebration. The Club Championships in Sarasota were the Players’ Championship. More than a tournament, it was a destination.

And, it’s back…as Sarasota Sunset, a mega ultimate tournament brought to you by Oshadega (the current stewards of Poultry Days and the TDs of the 2015 and 2016 Elite-Select Challenges, among many other local and national events) and the Sarasota Sports Commission.

Every player deserves the chance to “walk on the clouds” that are the Sarasota Polo Fields. And, this year, every player has that chance by placing a bid for Sarasota Sunset. The tournament, to be played October 28-29, 2016, will feature Men’s, Women’s, Mixed, Masters, and Grandmasters Divisions in conjunction with the Great Grandmasters World Championships. That’s right. There’s a division for everyone…even those 50 and over.

The first ever Great Grandmasters World Championships has been spearheaded by Matty J, Bruce Kuo, and Adrian “Sas” Peters. They’ve helped get interest from legendary squads Surly and Old and In the Way, along with teams from Boston, North Carolina, and Texas.

There are already more than 16 teams signed up for Sarasota Sunset with many more expressing interest. You can find a team list here. Don’t miss your chance at the dream of playing on these immaculate fields and being part of an experience like no other!

The Club Championships start September 29 this year in Rockford, IL. This places Regionals at the 2nd week of September and ends the season for the majority of teams before Labor Day. Clubs that start their season in mid-June have about two months of play together. Sarasota Sunset is geared to anyone that loves ultimate and wants to extend the season.

So why Sarasota Sunset?

Beyond the spirit, grace, athleticism, and sheer enjoyment of playing the sport on the field, the best part of ultimate is the camaraderie that emerges as we share experiences of this fantastic game. It wasn’t too long ago when 40-50-60 team tournaments were the standard…institutions like Chicago Tune-Up, Potlatch, and Poultry Days. Let’s make sure our community holds on to the values and traditions that make our sport so special. We’re inviting the whole ultimate community together to celebrate our hard work for the year and give a special send-off to the 2016 season.

The tournament is sure to be a great time, as Oshadega spares no expense in putting players first, and always has a few surprises up its sleeve…whether it’s a magician to entertain you on the sidelines, a late night cookout, a beer truck parked at the fields, or maybe even an ice cream social.

Fly on down for the week, enjoy all the hospitalities of the Gulf Coast, and make Sarasota Sunset your next destination tournament. Get in on the start of a great tradition.