The perfect ballot, the most-selected teams, and more! 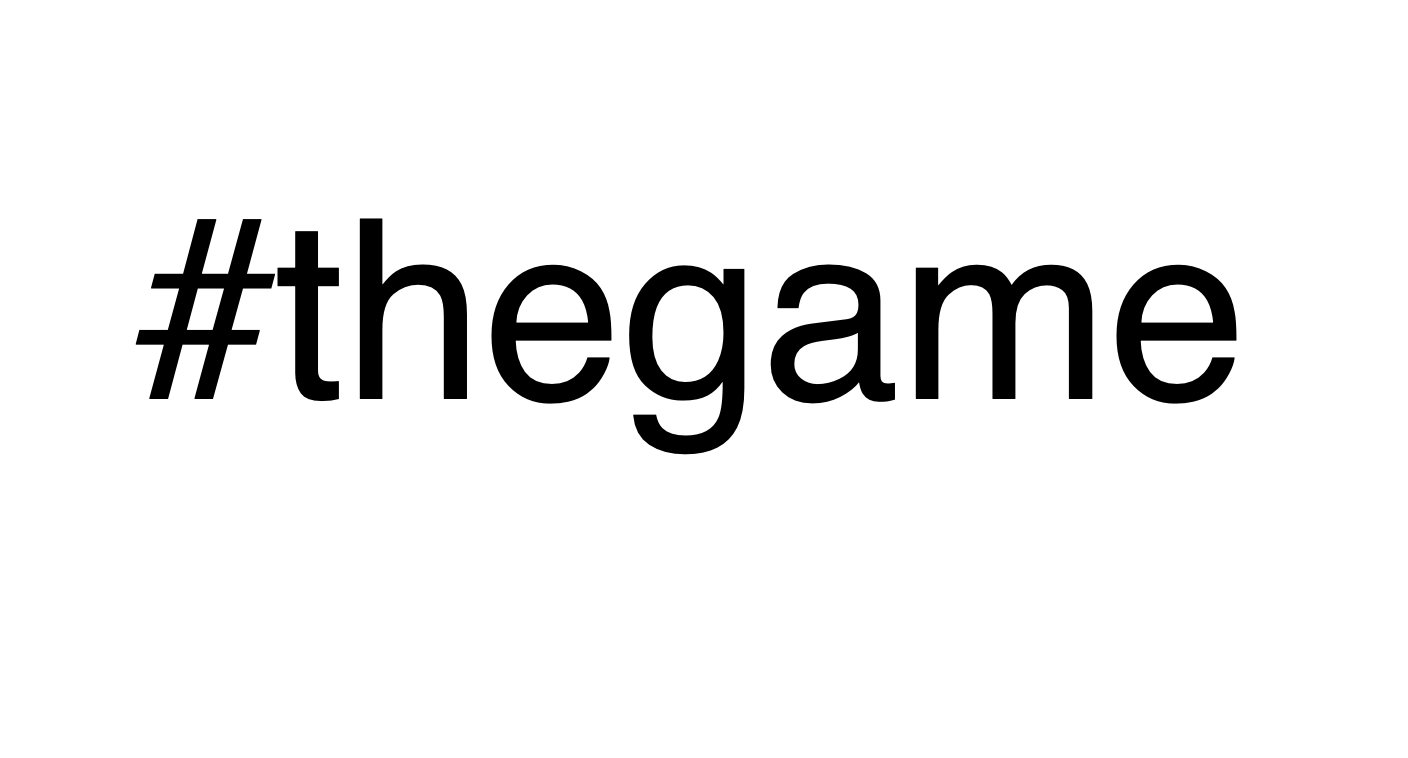 Ultiworld’s #TheGame Club Nationals 2018 is presented by Greenbackr, ultimate’s leading crowdfunding platform. There’s no fee to play #TheGame, just like you can use Greenbackr with no fee! Check out the details at Greenbackr.

#TheGame is in the books for the 2018 Club Championships. We made some changes to the rules and hope they made for a more fun and challenging competition. With some great surprises and tough choices, it was a difficult climb to the top.

Our champion was Will.1 By selecting #2 Fury, #3 PoNY, #10 Mischief, and #12 Sub Zero, Will earned 31 points. PoNY was the only one of those selections to garner over 10% ownership among the field. In fact, Fury was the lowest owned of the top four seeds in the Women’s Division (9%), so they were a key differentiator for Will, as the only team to earn 13 points. Nine of the top ten finishers selected Fury.

Tied for second place were Jacob M., Alan H., and Bryan D., each with 30 points. All three had Fury, Space Heater, and PoNY, and Jacob and Alan each had #16 Chain Lightning, while Bryan selected #16 Cocktails. We actually had to go to tiebreakers to decide who would receive the second and third place prizes, and Bryan came up just short. Jacob finished second and Alan finished third.

Since we were just talking tiebreakers, what were the elusive answers to our two bonus questions? What were they even asking? From the responses we got, it seems like some people got confused.

The first question asked how many times #1 AMP, #1 Brute Squad, and #1 Revolver would get scored on in pool play. We got answers ranging from 0 to 525; some thought those teams would shut out their opponents, while others thought they’d each give up over 58 points per game. Yikes.

Despite those wild outliers, the field still managed to get pretty close. The average submission was 75.3, while the actual result was 72, which was selected by 16 people.

The second question asks how many games would have a margin of victory of two or less. We didn’t get any 0s here, but did get some 3s at the bottom, while 88 was the highest guess. That’s most all of the 115 total games in pool play and Championship bracket play. The average submission was 18.6, while the actual number was 34. Only two entrants — Molly A. and Ultiworld’s own Daniel Prentice2 — selected the correct number.

What was the best combination you could pick? Well, selecting champions is critical, but with the new total seed minimum, you couldn’t select all three. Fortunately, Fury and PoNY contributed five seeds to your total, while semifinalist #6 Space Heater got your total up to 11. That put you within one no. 16 seed of getting two winners and a semifinalist, and #16 Wildfire grabbed two wins, making them to the clear choice. That combination would have earned you 32 points, just enough to beat the champion, Will.

If you went the route of the earning the new two point bonus for reaching a 34 seed threshold, you could have tied Will. A combination of Fury, #1 AMP, #15 Johnny Bravo, and #16 Wildfire would have tied you for the win.

There were five double game point semifinals on Saturday, and an additional double game point final between Brute Squad and Fury. PoNY and Space Heater nearly fell in quarterfinals, and AMP won their prequarterfinal in sudden death. That’s a lot of narrow margins that could have dramatically impacted the point totals. Too many to look at.

But had that one Sunday result changed, if Brute Squad could have landed that break chance, we’d be applauding different winners. Had Brute Squad won, azjps would have taken home first prize, while Brock S. and Tanner J. would have also prized. So close.

No surprise to see most people stuck to the Big Four, looking for high upside. The total number of women’s teams selected was far behind the other divisions, at just 9.9% of bonus picks, probably a function of not being able to pick two of those popular choices.

People went for potential chaos in Pool B, with three teams appearing in this top four; #2 Sockeye, the team seeded atop Pool B, was the least picked in the men’s division, at 0.9%.3 The wisdom of the crowd was that there was a lot of potential for that pool to be upended. Instead, it went to seed, with only one game decided by two or less4 and the most popular team, Dig, was eliminated in a disappointing prequarters showing.

Space Heater was the most highly touted team that wasn’t seeded in the top four spots in their division, making them an easy chalk pick, or “free square,” in this contest. They dominate the field as the most popular pick. More surprising was Slow White’s high rate of selection, as many must have thought they and Snake Country stood strong chances against #4 BFG (1.2%).

We want #thegame to be fun and have different strategies be viable without being too complicated for lots of people to enter. Next stop: the 2019 College Championships!