2018 Superlatives: Best of the Best

December 29, 2018 by Charlie Eisenhood in Opinion with 0 comments 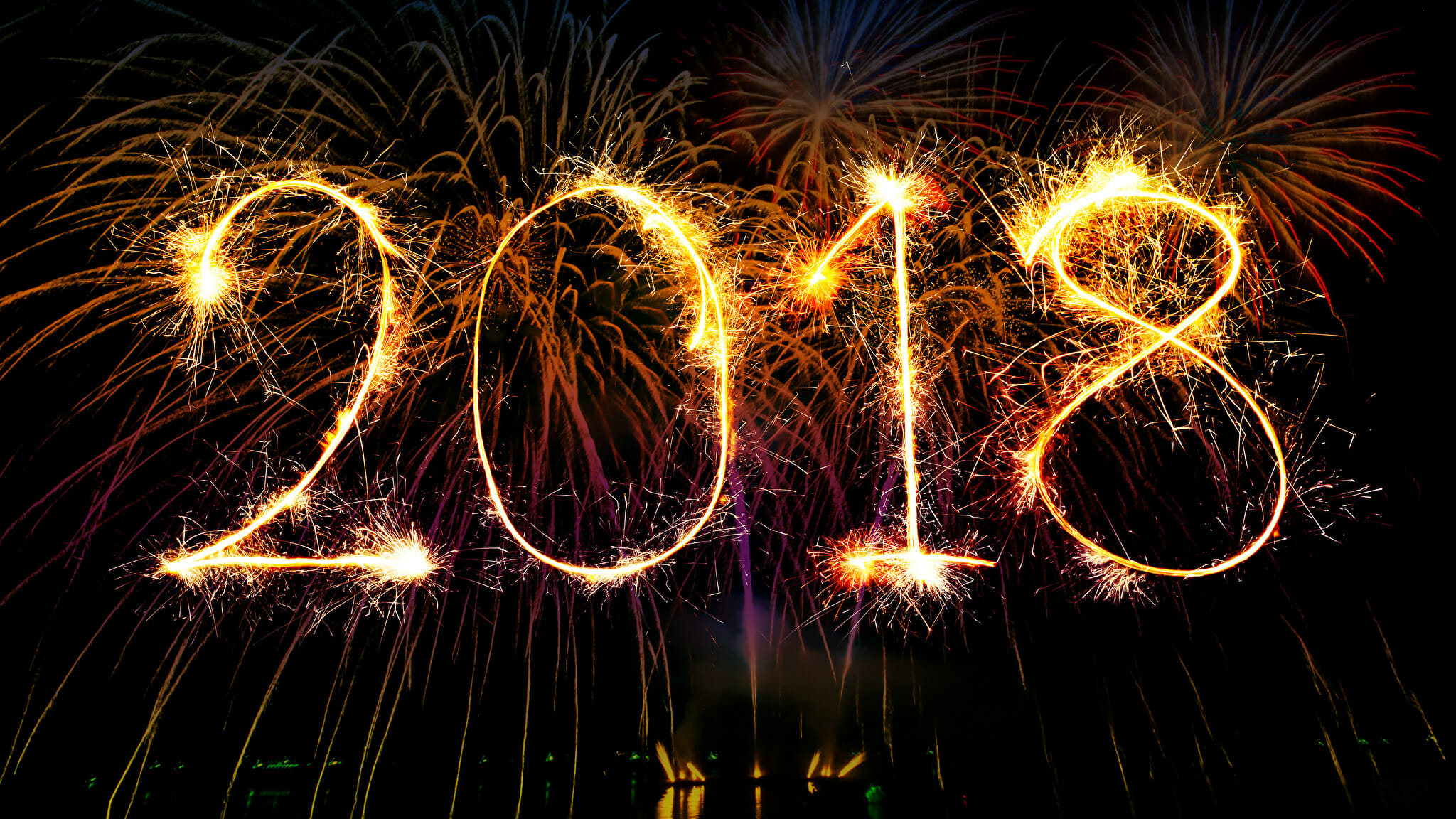 We now take a moment to reflect on the highs and the lows of 2018 in our annual superlatives list.

Biggest Upset: Arizona State’s B team over their A team!

Biggest News: Due to weather, WUCC semis and finals had to be moved indoors!

Best Engagement: Ulti.tv Producer Mike Palmer gets surprise ‘I Do’ during stream at Worlds

Worst Social Media Moment: Giving Frank the keys to the Being Ulti account during Club Nationals

Comments on "2018 Superlatives: Best of the Best"