Players Of Color In Spotlight This Weekend In Atlanta 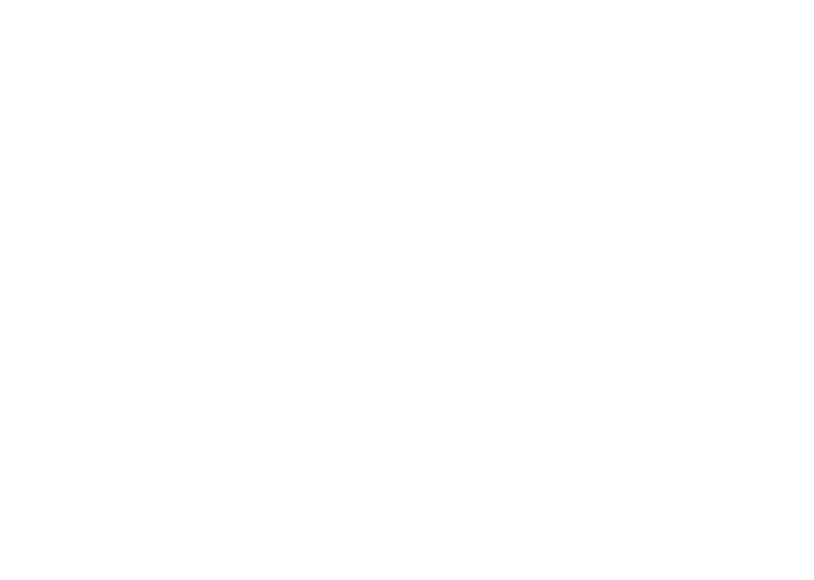 This Saturday night in Atlanta, June 22, the ultimate community will witness a unique event in the history of the sport. The Color of Ultimate game, created by Atlanta Flying Disc Club (AFDC), will showcase people of color in an all-star type setting to promote diversity in ultimate and drive social change.

Ultimate has long prided itself on being a sport driven by the players, relying on the community to guide it to change. Most of the time, that change has been regarding the style and conduct of play on the field. For AFDC’s Project Diversity, the goal is to change the type of player seen on the field.

“If you think about it, the vast majority of teams you have played on or played against are comprised of white, upper class or upper middle class people,” said Josh Feng, a member of the Project Diversity board. “That’s simply not cool. It’s not okay.”

The board is focused on two particular initiatives to affect change.

“At Project Diversity, we want to build awareness and increase racial and socioeconomic diversity in the sport of ultimate,” says Feng.

“We have some of the best players in the world coming to this game, regardless of color,” said Feng.

While the game will provide a platform to marginalized groups in the sport, Project Diversity board member Shanye Crawford knows this is just the beginning of the conversation.

“I can speak for myself and no small amount of POC comrades when I say this sport, we love it, but it hasn’t taken the best care of us. It has struggled to see us and acknowledge us,” she said. “I think that has a lot to do with the fact that we are often missing from conversations around leadership. That may or may not be intentional, but something has to be done, with intention, to right the scale of representation.”

With that in mind, AFDC expanded its reach by adding other components to the showcase game, including an observer training and a youth clinic. Particularly focusing on the youth, both Feng and Crawford see this as a significant opportunity to introduce young athletes to the sport.

For Crawford, this is much more than just trying to encourage other people to join the ultimate community.

“I think [the goal is] to ultimately begin to change the demographic of this sport,” she said.

At the heart of it all, the Color of Ultimate rosters feature an exciting grouping ultimate talent. That is not lost on Crawford or Feng, who will both be participating in the contest.

“That I am going to get to do the thing that I love best at such a high level is beyond my wildest dreams,” Crawford said.

The game begins at 7 pm EDT Saturday night and will be livestreamed on Project Diversity’s YouTube channel.

Comments on "Players Of Color In Spotlight This Weekend In Atlanta"