The top stories from Saturday of the Pro Championships.

ROYERSFORD, PA– The Pro Championships have brought together most of the teams in title contention across the three divisions. No division went to seed, and some particularly compelling scorelines and upsets gave us plenty to chew on Saturday night. PoNY returned to form in the men’s division, while Brute Squad faltered, and Drag’N Thrust maintained their position as the team to beat in the mixed division. And that’s just three of the teams we learned something about on day one. 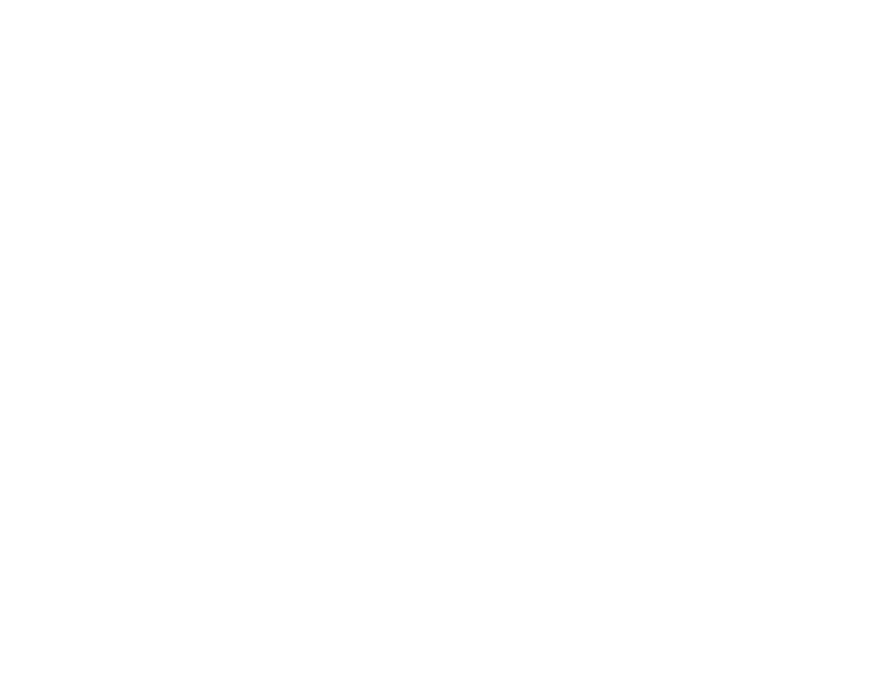