It’s March Madness time! While everyone scrambles to fill out their picks on which schools will advance to college basketball’s biggest stage, we once again are filling out our own bracket, judged solely on the merits of each school’s ultimate teams. Same bracket, same format. Here’s how things would shake out. 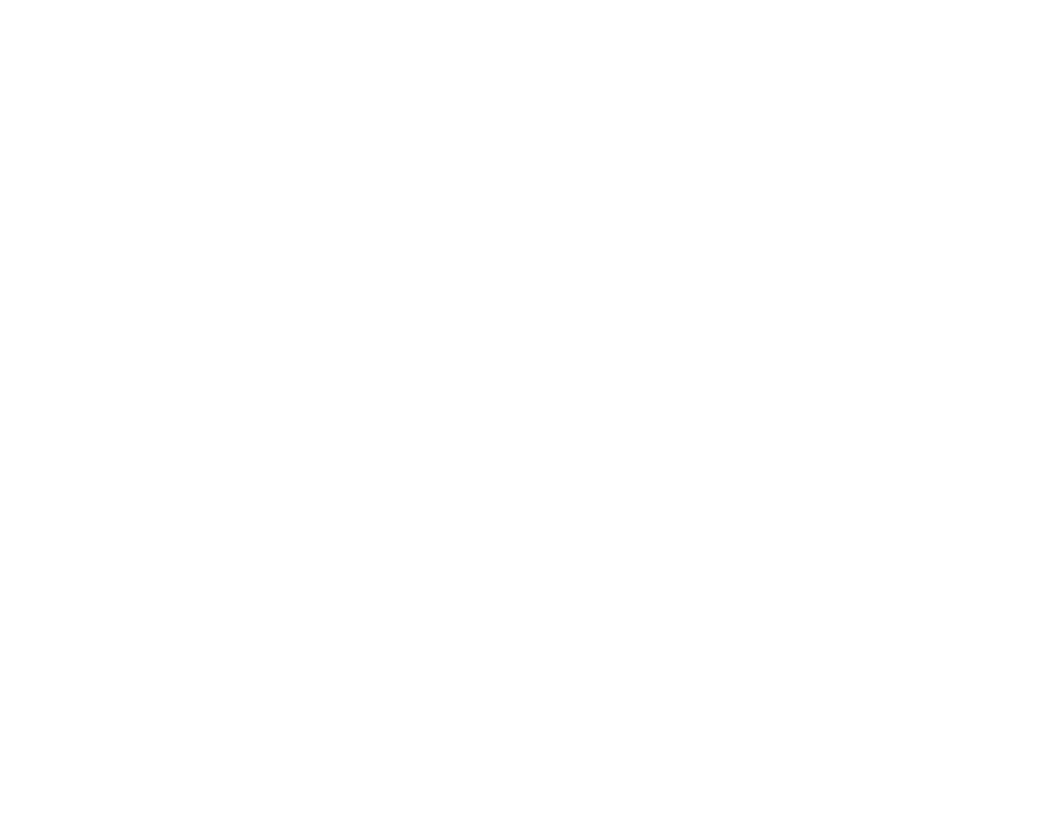 By the time we get to the Sweet 16, we get some good Nationals-level matchups: Georgia vs. Colorado, Albany vs. Oregon, Texas vs. Florida State. Notre Dame emerges from their part of the bracket beating a number of regional teams, including a Florida team they beat 8-6 at Tally Classic. Their run ends against Stanford in the final four, while UNC, the obvious champion pick, beats BYU. 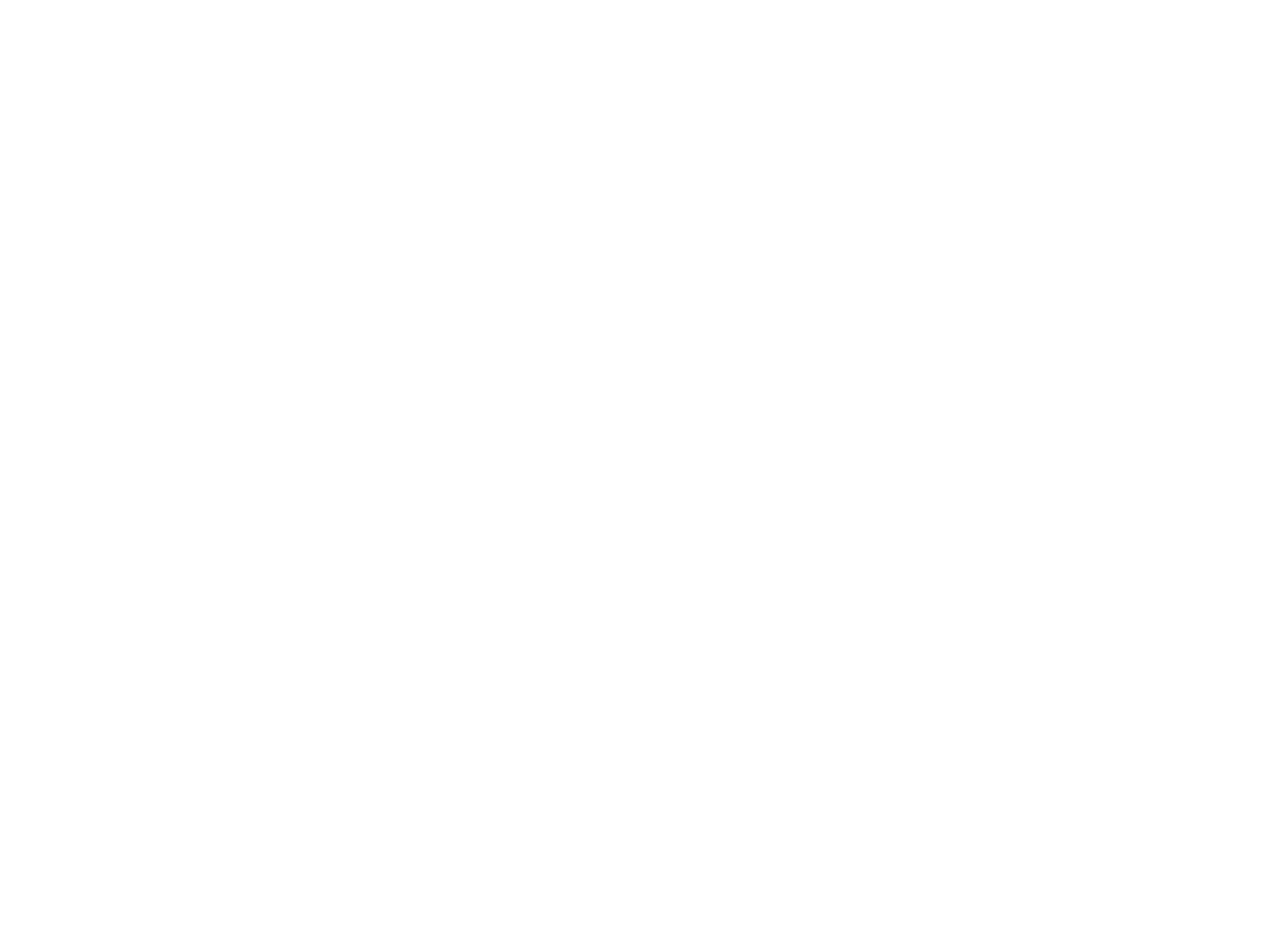 While it is fun to see no. 16 seed Georgia State making a run, tings get more interesting in the third round. UNC meets UCLA, Michigan takes on Ohio State, and D-III Richmond pushes further into the bracket. Vermont’s hot start helps get them to the final four before North Carolina beats them, as they did at QCTU. Michigan tops Wisconsin before losing to UNC in the final for another double-title for UNC.

Comments on "The 2022 March Madness Brackets, Selected by Ultimate Matchups"