Past Articles from Seth Stephens 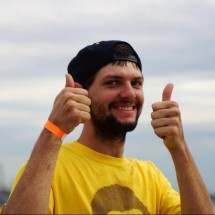 Seth Stephens is a reporter for Ultiworld. He is a fifth-year player and previous captain of the University of Arizona’s Open team, Sunburn. He started playing ultimate in high school in Cave Creek, AZ. He lives in Tucson. Reach him by email (sethbstephens@gmail.com) or on Twitter (@ulti_joke).