September 16, 2015 by Charlie Eisenhood in Livewire, Video with 2 comments 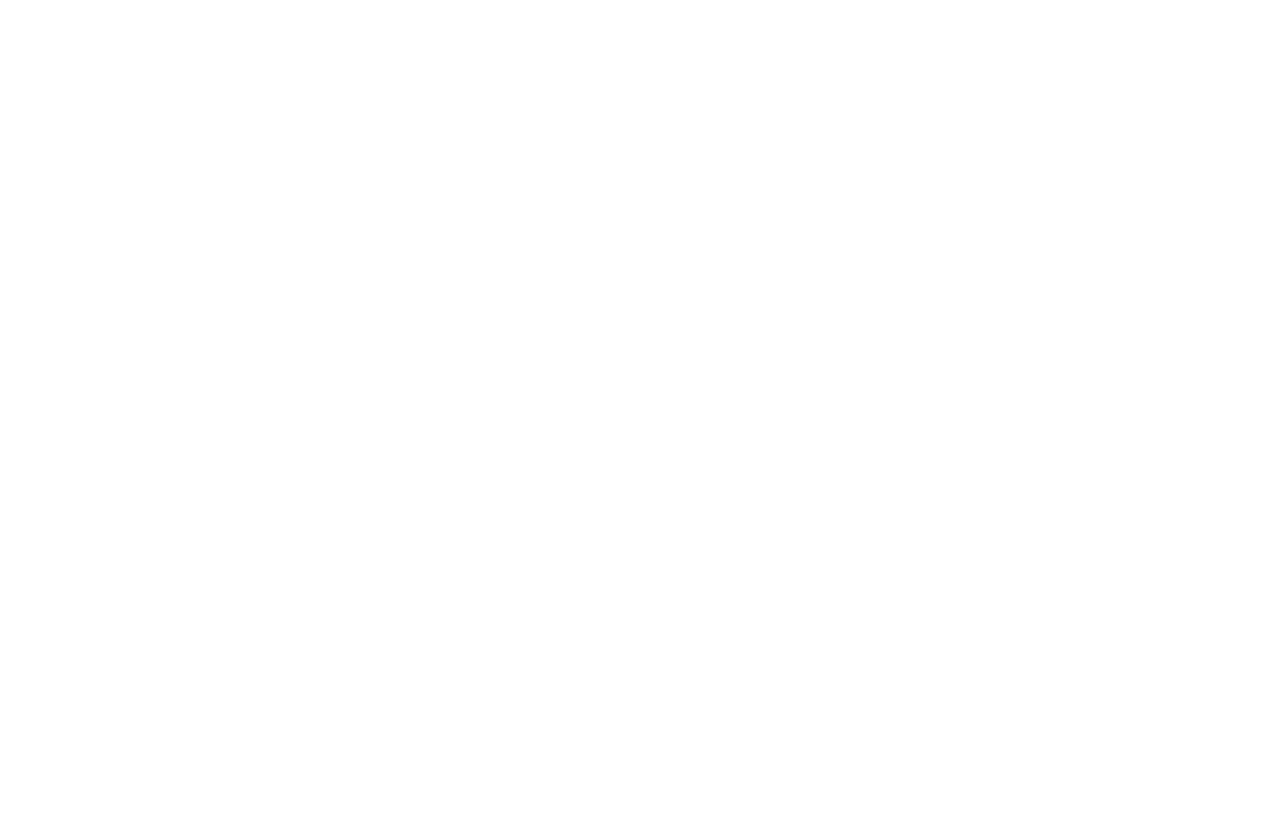 Rob Lloyd, the majority owner of the AUDL and father of star player Mark Lloyd, is joining Hyperloop Technologies as the company’s new CEO.

Lloyd, formerly a President at Cisco Systems, left the organization earlier this year after being passed over to become the company’s CEO after widely being expected to land the job.

Hyperloop Technologies is one of a number of start-up firms working to build out the high-speed transportation system that was prototyped by Elon Musk, the entrepreneur behind Tesla and SpaceX (which is also working on Hyperloop technology).

In a blog post, Lloyd laid out a vision for the company. “The Hyperloop vision is compelling and disruptive,” he wrote. “Developing the most transformative new mode of transportation that the world has seen in decades will have a profound impact on people, on economies and on how we all live in the future. It doesn’t get any better than that.”

Hyperloop Technologies is currently raising $80 million in a Series B round of funding. So far, the company has raised $11.1 million.

“When I founded this company with Brogan BamBrogan in 2014, we knew that when the time was right we would need a world-class operator to lead it,” said Shervin Pishevar, the co-founder of Hyperloop Technologies, in a statement.

“Rob Lloyd is perfectly suited to lead this company given his incredible 20+ year track record of innovating and disrupting. Rob helped build the network that moved bits in the digital era, and now he will help change the world again by building the network that will move people and things faster than ever before possible – we are extremely lucky to have him.”

Hyperloop was a major sponsor of this year’s AUDL Championship Weekend in San Jose, featuring the Hyperloop Accuracy Challenge.

A senior AUDL official said that Lloyd will still be as active as ever in the league, meeting with the commissioner on a consistent basis and continuing to offer high-level business strategy thinking.