January 25, 2018 by Charlie Eisenhood in Livewire with 0 comments 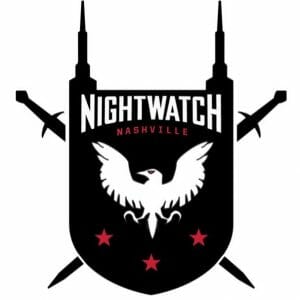 Following in the footsteps of the Detroit Mechanix, the Nashville Nightwatch announced yesterday that the organization plans to field a “women’s professional team” this season.

The team said in a press release that the women’s team will receive “similar benefits” to those of the men’s AUDL team, including “venues, travel expenses, coaching, and live-streaming.”

The team will be called the Nashville Nightshade. No specific games have been announced, but the Nightwatch say that there is a “tentative schedule” in place.

The Nightwatch were the first team to roster a female player for a season when they signed Jesse Shofner last spring.