March 6, 2019 by Steve Sullivan in Livewire with 0 comments 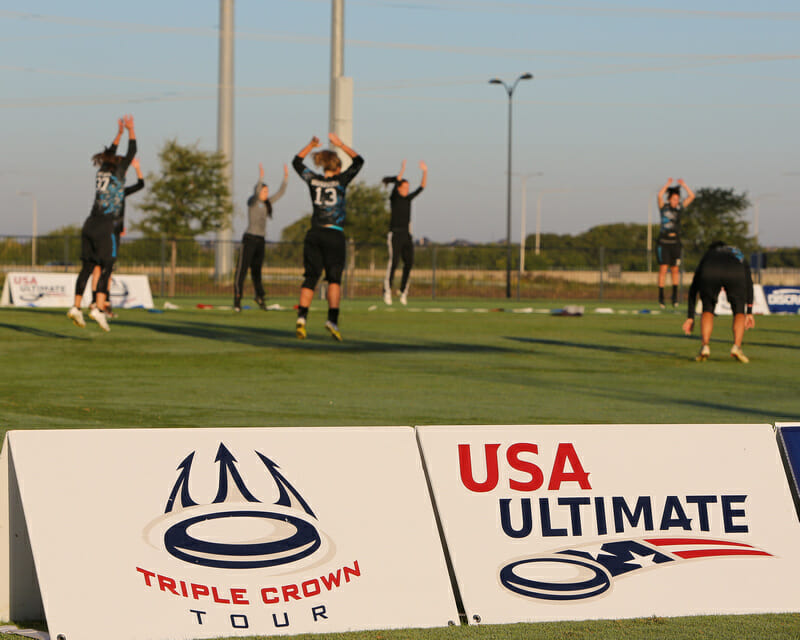 As has been the case for several years, the official season kicks off on June 1. The tournament schedule is largely the same as it has been for the past three seasons, with the biggest change coming in the form of a second Select Flight Invite to split this event into East and West editions.

The regular season will conclude with the Pro Championships on Labor Day weekend in Philadelphia; the postseason will once again kick off in early September with Nationals moving back towards the end of October.

Comments on "Here Is The 2019 Triple Crown Tour Schedule"