March 1, 2018 by Charlie Eisenhood in Livewire with 0 comments 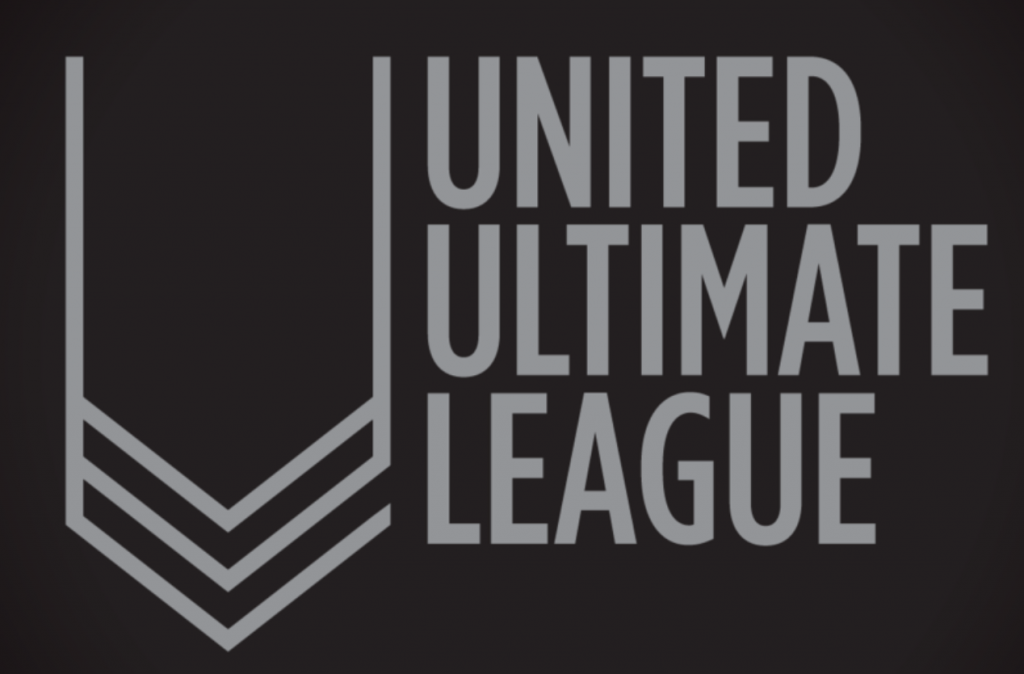 The United Ultimate League officially missed its Kickstarter fundraising goal last night, generating only 47% of its $50,000 goal in pledges. As the Kickstarter was an all-or-nothing campaign, the UUL will not receive any of the money and, as a result, will not take the field next year.

“To be honest, the UUL is going to cease,” said Todd Curran, the league’s creator. “I’m closing out of all this stuff. I’ll still be there if anyone has questions, but we are not going to be moving forward because the community has spoken about the UUL.”

Curran was disappointed but felt that his decision to start the Kickstarter two weeks after announcing the league proved wise: his goal was to make sure that backers had really considered whether or not they wanted to support the league.

“I think there is not a strong enough consensus in the ultimate community on what they’d like to see move forward, which is not necessarily a bad thing,” he said.

Curran didn’t entirely rule out a potential future for the UUL, but there are no plans to operate a new fundraising campaign or to try to find other investment opportunities.

“We tried,” he said. “We put our best foot forward, the way that we thought the league could be run efficiently and profitably.”