USA Ultimate announced the regular season champion teams and Nationals bid allocation with the release of the final rankings on Wednesday. Ultiworld recaps the expected and the controversial in today's release.

Calling all bracketologists, speculators, and general fans: the final regular season USAU rankings have been released. While the ranking algorithm is a separate issue, regional contenders across the country will now prepare themselves to scrap for bids to nationals.

For the regular season championship, Revolver edged out Machine in men’s, while Brute Squad passed Riot in the women’s division and Polar Bears beat out 7 Figures in Mixed.

But, for most fans, all of the drama is still about the bids. We’ve got you covered.

A couple noticeable (but perhaps, expected) changes have occurred on the Men’s side. Depending on a team’s location, there will be both fist-pumping and fist-shaking across the Men’s side as news of the bid-allocation spread. Here are the changes in the Men’s division:

Thanks to a halfway decent showing at ECC this past weekend, Toronto GOAT climbed the rankings ladder two spots to #15, just enough to pass Michigan HIGH FIVE along the way and shove them out of the top sixteen. HIGH FIVE, who have duked it out this year trying to secure a strength bid, will need a miracle to take down Machine. They weren’t too happy about dropping:

As a result, the Northeast gained a bid and the Great Lakes suffered, leaving the dominant Machine the heavy favorite to snag the single bid and ride it into the semis. GOAT opened the door to join PoNY and Ironside, and will see little competition on their level as they seek to secure the last of the three bids.

Even though Machine put on a clinic this past weekend, the #1 spot still belongs to San Francisco Revolver. They are far and away the best team in the Southwest region, with Boost FC, Condors, Streegang, and Sprawl covering #19, #20, #22, and #23 respectively. There was some discussion of the parity in the region after the rankings release last week, but with the final picture set, none of the southwest contenders can boast a record (game results, or W-L) to really push themselves into the Elite and Pro flights. It’s not the first time that the Southwest region’s parity has hurt them, and Boost FC couldn’t resist making the joke last week:

Raleigh Ring of Fire rode their win at Colorado Cup to the #5 spot, but a serious loss to Atlanta’s Chain Lightning (#7) earlier in the season at the Chesapeake Invite suggest that their seeding isn’t entirely safe in the Southeast. Chain advanced to the semifinals at ECC, and have a win against both Revolver (#1) and Machine (#2) to boast as they prepare themselves for regionals, which will likely conclude with this storied rivalry playing out again in dramatic fashion.

Of note on the men’s side this year is the Mid-Atlantic division and its two bids. Traditionally dominated by Washington D.C. Truck Stop (#16), the newly minted Pittsburgh Temper (#13) put on a strong showing during the regular season and earned themselves an edge over D.C. The two squads have yet to meet each other in competition this year, which immediately draws all attention to what will most-likely be 1 vs. 2 battle at Mid-Atlantic Regionals. Philadelphia Patrol, Pittsburgh Dire Wolf, and Princeton Garden State Ultimate will all be left to make a run at one of the top two seeds, both of whom are not without their vulnerabilities this year.

In the women’s division, the Northeast lost a pair of bids. Brute Squad are the unquestionable favorites after an impressive regular season performance and a statement title victory at ECC. New York BENT (#9) and Capitals (#16) will round out the top of the Northeast, with one of those teams going home with a third place finish at regionals and nothing to show for it. Capitals will head to regionals a heavy underdog, but Bent will be nervous — just a few years ago, the same situation occurred and a solid New York squad missed out on Nationals.

Though some shifting around the bottom of the top 16 spots may leave a few teams going at each other in Frisco this October, the top of the Women’s division looks as strong as ever. The top five teams have registered most of their losses against…other teams in the top five. While Brute’s results from ECC have rocketed them ahead of Riot, Scandal, and Fury, the women from Boston have now firmly affixed a target on their back. Molly Brown, coming off an impressive regular season themselves, will look to sneak in into the semis. 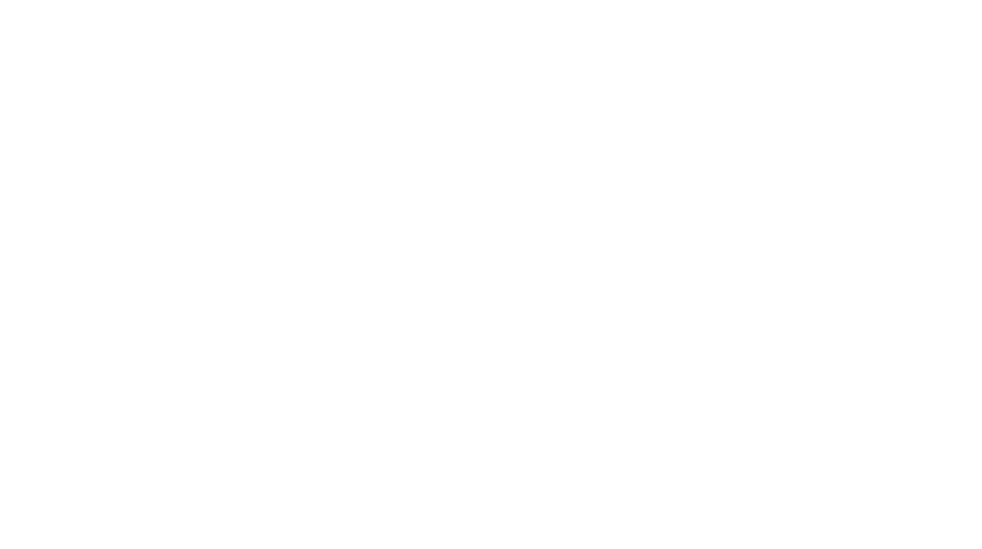 In the mixed division, the Southwest has five teams in the top ten. Accordingly, one additional strength bid was allocated to the region, pushing the total to five. Only the Northwest comes close, adding a bid to make their total three.

The Northeast, typically a region dominated by mixed teams out of Boston, only boasts two teams in the top 16, and only one inside the top ten: Boston Wild Card (#7). Slow White (#11) are not too far behind, with Toronto Union (#16) now looking for an upset at regionals. The Ghosts, who have traditionally been one of the strongest teams in the country, will also play at Northeast regionals, meaning it could be a blood bath.

The main beneficiary of the Northeast loss appears to be the Northwest, who added a bid in the last week and had two teams ranked 12th and 13th.

Though the North Central lost a bid over the weekend, the two that are left would currently fall to Ames The Chad Larson Experience (#3) and Minneapolis Drag’n’ Thrust.

The rest of the mixed field failed to earn a strength bid for their regions. The Southeast, South Central, Great Lakes, and Mid-Atlantic are all stuck with a single bid, likely to go to the top team in each region.

Whether you’re in the fist-pumping or fist-shaking category, the table for the post-season is now set. Sectional competition begins this weekend, with regionals lurking at the end of September.