Hi! My name is Davide Morri. After 23 years in the ultimate world, I’ve realized how difficult it is to find articles and books that connect high-level technical and tactical issues to their implementation on the field. In this column, I will try to provide some concepts, coaching techniques, and drills to improve your routine practice. I hope this work will be useful to your training and a good read for all!

THE HORIZONTAL STACK CAN BE USED to initiate various set plays to get disc flow started. Its horizontal (sideline to sideline) structure has the significant advantage of favoring vertical (end zone to end zone) spaces for disc movement, and in particular, clear overhead lines toward the end zone. This layout also opens up room for receiving in the under space toward the handlers.

We will analyze the horizontal stack formation with three handlers and four cutters so that we can have the same layout for the various set plays we are going to look at. We will first discuss the spacing structure of the horizontal stack, and then go through three set plays. Finally, we will give some drills that can help your team improve their horizontal stack. 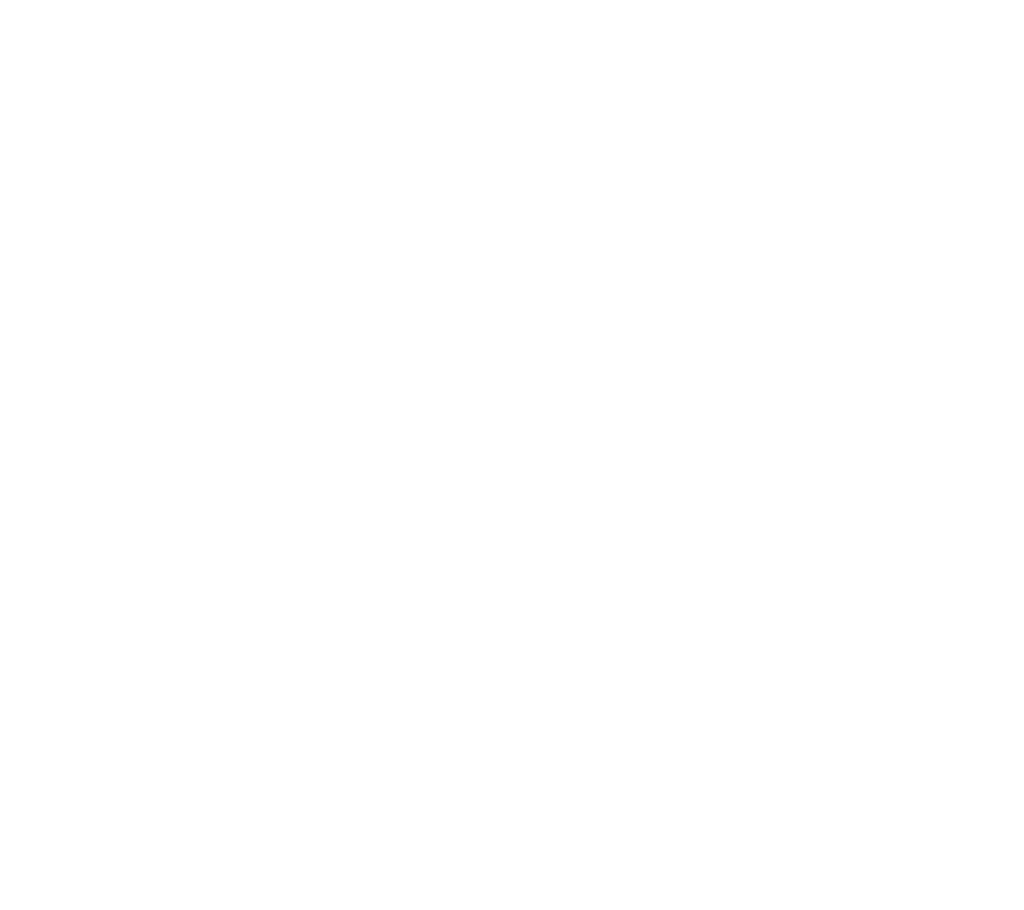 The horizontal stack layout gives the cutter two options, to cut to the under space (toward the handlers) or to the deep space (toward the end zone). Cutters can cut to or clear from these areas to create throwing options  that favor disc flow.

The diamond set play begins with movement from the central cutters (C2 and C3), who cut along diamond-shaped lines to create passing options in both the under space and the deep space.

It is important for C2 and C3 to always look at the disc while cutting, as they need to be ready to receive any passes, or possibly adapt their movements depending on how disc flow evolves.

The cutters in position C1 and C4 along the sidelines help ensure the success of the diamond play by the primary, mid-field cutters. C1 and C4 must keep moving, sliding, and faking small cuts near their designated position to constantly annoy and distract their defenders. This perpetual movement will put their defenders on alert, preventing the defense from setting up moves like poaches and switches.

By staying active, these cutters will be ready to either enter the game flow following the primary central cutters or clear the space if they are not involved in the next stages of disc flow.

Another version of the diamond set play involves a push system. In this system, the central cutters (C2 and C3) change places with the sideline cutters (C1 and C4) without obstructing options for vertical flow between the handlers. In this system, the central cutters ask the lateral ones for relief when they are getting tired and have not succeeded at receiving the disc.

Another set play that can be used to initiate a point is the double piston play. This set play has some advantages: because the cutters move along vertical lines, it is more intuitive and easier to learn than the diamond plays since the cuts are made vertically.

The cutters are divided into two pairs, the “pistons” (C1 and C3, C2 and C4). The two pairs move in opposite directions — one pair cuts deep as the other pair cuts under  — in straight vertical lines, as if they were on train tracks.

To set up proper timing for the piston pairs’ cuts,  have the central cutters (C2 and C3) move in opposite directions at the beginning of the play. The movements that follow depend on which of the two couples receives the disc.

In this set play, the piston pairs go back and forth a few times until one gets possession of the disc. Next, that cutter’s partner (who was moving in the same direction) sprints toward the end zone, and the receiver immediately looks at a throw to the deep space. The other piston pair (who were moving in the opposite direction) supplies two options for throws to the under space. The cutter in possession of the disc can either throw deep to their partner or to one of the cutters in the under space.

The last horizontal stack set play, the sweep cut, demands a horizontal cut by the primary cutter (C1). The vertical movements by C2, C3, and C4 will open up space for C1’s reception of the disc.

The strategic choice to have C1 start their cut laterally forces the defender to take a defensive position that is disadvantageous, since they can contain disc reception, but not stop it. The cutter in the C1 position will have to learn how to crossover at maximum speed. This forces the defender to rotate at the hips and momentarily lose balance; in turn, this makes it more difficult for the defender to chase C1.

After C1 catches the disc, cutters C2, C3, and C4 must come back to occupy the under space, creating three options for the continuation. Among these three options, continuation to C2 is ideal because it moves the disc to the other side of the field without interrupting disc flow. The option to throw to C3 or C4, however, should also be considered, since those options would allow the game flow to develop in the deep space.

In the following diagrams, you will find two preparatory exercises for the horizontal stack to use in your team practice.

The exercises described below are designed to be indefinitely repeatable, with all the players on the field involved. We suggest you set a time limit or a maximum number of passes.

These horizontal stack plays require a lot of continuous movement from the cutters, which can tire cutters out. This drill works on maintaining cutting and throwing form despite fatigue from continuous running. 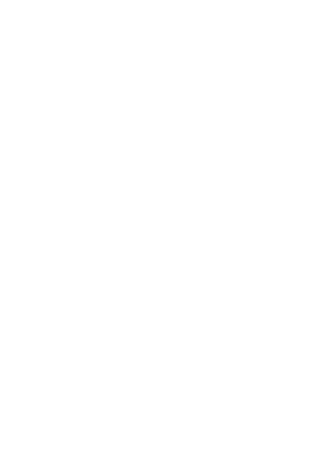 The purpose of this drill is to run through the cutting patterns of the different set plays described above. Each drill ends with a huck from the initiation cutter to the continuation cutter. 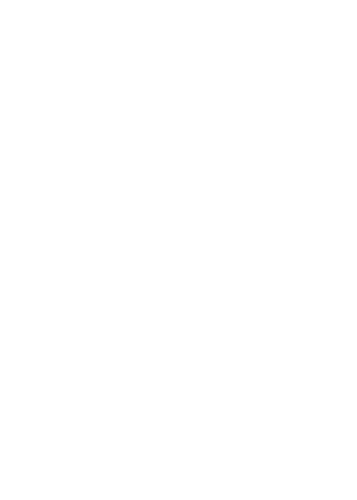