Past Articles from Jared Dimascio 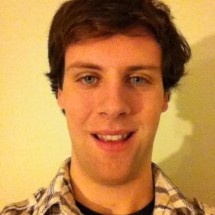 Jared DiMascio has written for Skyd, USA Ultimate, the MLU, the AUDL and now Ultiworld. He used to run New England Ultimate blog to report on ultimate happenings in New England. He spent 4 years playing DIII at Keene State, where he created the team and spends his summers playing at the mixed level with Darkwing.