The 2014 Warm Up Results, Visualized

This article was written and submitted to Ultiworld by Chris Vandervoort, one of the coaches of Northwestern.

Given the Warm Up’s unique (and, in this writer’s mind, awesome) format, it is difficult to easily digest the results on Score Reporter. I have created two charts that should make it easier to see who played well, who surprised, and the way the final standings played out.

The first graph shows who beat who, with wins in green and losses in red for the given team’s row. Dark green and dark red indicate two wins and losses, respectively. The teams are ordered loosely by their tournament finish, but some teams have been moved slightly to better show how they played against the broader competition (which may not be perfectly aligned with their tournament finish). 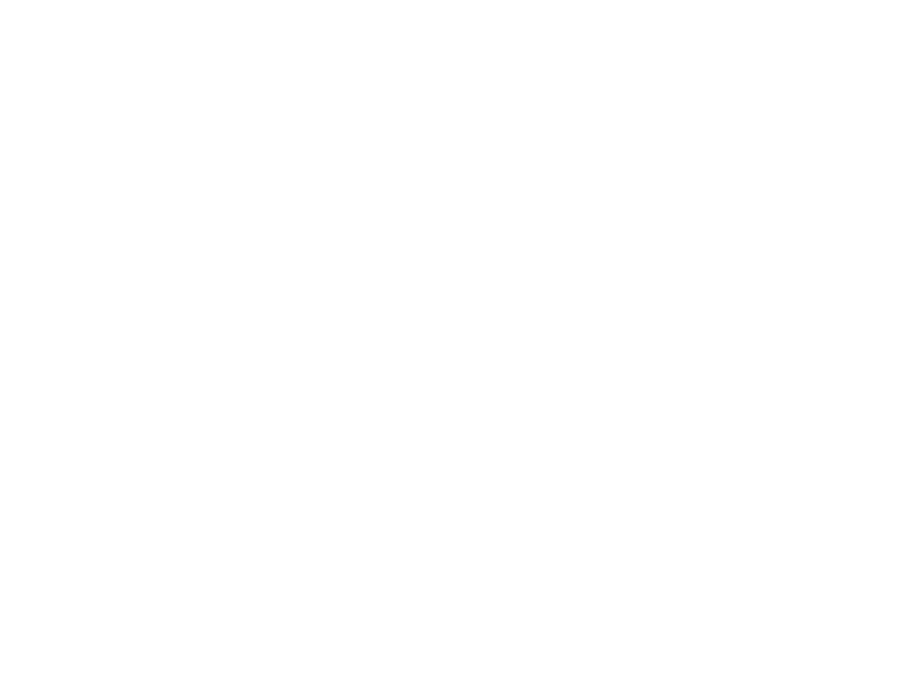 The teams broke nicely into four groups — essentially the four teams from the semis of each bracket (Championship, 7th place, 11th place, and 15th place). UCF and Pitt were kind of in the middle, so I put them in the second group because the lost all their games against the top group and had wins and losses against the second group. Interestingly, there were only three games in which a team from a lower group beat a team from a higher group, giving the higher groups a combined 48-3 record against lower groups. This would be more interesting if the groups hadn’t been cherry picked after the event. Still there is a good deal of consistency within the games. Interestingly, two “upsets” were Georgia Tech wins against a higher-finishing opponent.

Here is the teams’ record by group against each other group. Notice the consistency! 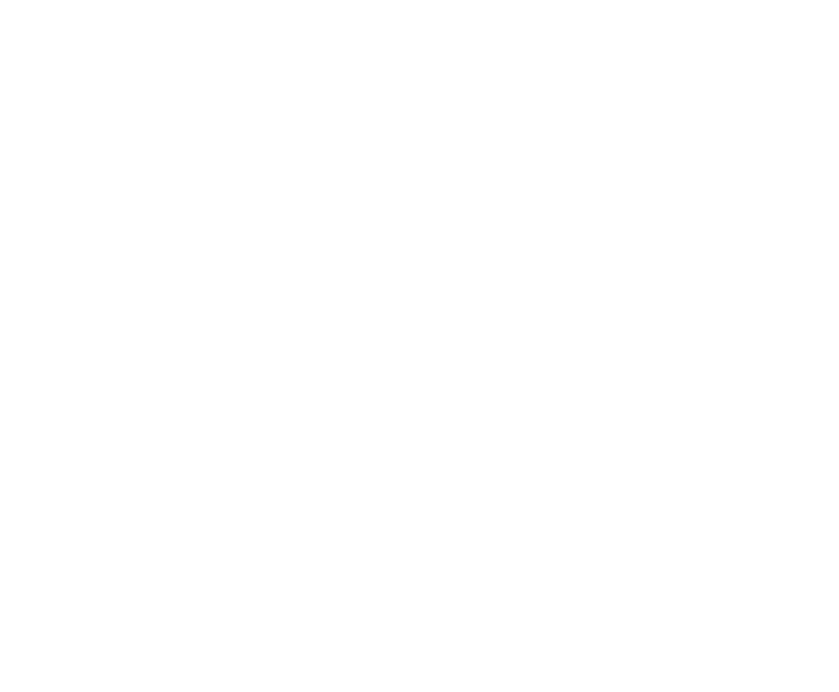 Disclaimer – This tournament had many teams without full rosters and many teams who have yet to practice outside. Also, the sample size is very limited and random chance plays a large role in close games, so only very broad generalizations should be drawn. Because of my involvement with one of the participating teams, I want to provide as little subjective analysis as possible.

Comments on "The 2014 Warm Up Results, Visualized"