U24 Worlds: All USA Teams In Semis, Italy Men Through To Semis

It's big game time in Perth.

January 11, 2018 by Satchel Douglas and Charlie Eisenhood in News, Recap with 0 comments

The USA Men’s Team advanced to the semifinals with a 15-11 win over Canada, their closest game of the tournament.

Canada had an early 3-1 lead and later tied the game at 9-9 with a break early in the second half but couldn’t recover against a much deeper American side. 11 different players on Canada had a goal or assist; the USA had 18 different statistical contributors.

Jack Williams had a huge four goal, one assist game to lead the United States as Keegan North chipped in three assists and a goal. Jake Fella was impressive defensively for the United States.

Trailing 3-1 after a Canadian break, the US went on a 4-0 run to go up by two, a margin they would hold for the remainder of the first half. A 3-0 run in the second half after Canada tied it up was enough to secure the victory.

Elsewhere in the division, two other teams with quarterfinals byes — Australia and Germany — advanced, but Italy defeated Japan for the second time at the tournament, 15-12, to set up an all-European semifinal vs. Germany. Italy was led by Filippo Simonazzi (3G/2A) and Luca Tognetti (5A). Germany defeated Italy 15-14 in power pools.

The United States is the lone remaining unbeaten team; they will play Australia in semifinals tonight at 10 PM.

Another afternoon showcase game against a renowned opponent, another windy game, and another USA victory. Both the United States and Canada came into the game undefeated and looking for a win to claim the top seed heading into the bracket. Unexpectedly, USA controlled most of the game, getting ahead on upwind breaks in the first half and only allowing Canada to score once in the second half en route to a 15-7 blowout.

In many ways, the USA and Canada teams seemed like estranged twins reunited at last. Both teams ran similar schemes — force switches based on disc location, a poaching player in the lane against vertical stack, and a very active sideline. But as the game wore on, it was the individual matchups that USA exploited.

In the second point out of half, Jaclyn Verzuh struggled to get open while covered by Sarah Norton. Norton bid and then skied Verzuh in the same point, but Verzuh had the last laugh, reeling in the pass in the end zone while Norton bid through. It seemed that the depth of the USA team made it hard for Canada to assign the right matchups, and each point the USA player with a wekaer defender took advantage.

Canada struggled to maintain clean offense over the course of the game. Plagued by unforced drops and slowed by the aggressive USA defense, they couldn’t consistently score on their downwind points. USA’s defense was aided by the wind, multiple blocks from Maddie Gilbert and Dani Runzo, and a point block from Keila Strick. The great reads from Tulsa Douglas and Jenny Wei allowed both to get easy, position Ds whenever a huck went up. Denise Su was able to connect with Miriam Tingle on a huge upwind shot, but USA eventually shut down Canada’s deep game. By bracketing the back of the stack and sending two defenders whenever possible, USA made Canada think twice about trying to play the long game.

The work that USA has put in regarding forcing and handler defense showed. USA were able to force high stall throws by covering downfield cutters and making handlers work hard for the reset. The USA players marking Canadian handlers (Amel Awadelkarim, Zhu, Douglas) effectively sealed the upline throws before snugging up the mark and making every throw a challenge. The athleticism of the USA players showed through, as they only seemed sluggish one point before half. And again, no player dominated the stat line, though Douglas and Normile both threw three assists; no player had more than two goals.

If these teams meet again in the bracket, it will be key for Canada to make significant adjustments to counter the high octane USA defense.

The adjacent fields 1 and 3 share the same long grassy bank that forms a natural amphitheater in the sheltered south west corner of the UWA sports park. The crowds sitting on these banks as the late afternoon shadows lengthened were treated to two great rivalries playing-out side by side with the USA and Canada at one end and Australia and Great Britain at the other. The Brits must be growing tired of other teams circling them in the schedule, though, because along with Ireland, the other team that was waiting for a matchup that had more riding on it than a place in the semifinals, was their former colony of Australia.

“I had the pleasure of knocking Australia out of contention as a player in the past and they were always satisfying games to win,” said GB coach Sion “Brummie” Scone. “We love playing against Australia and hate losing against them.”

Both teams had brought their fans, and the sounds of the singing of the British mingling with the harsher chants of the Aussies had some of the atmosphere of the opening overs of an ashes cricket test match. The teams traded goals in the early phases and reached 4-4 after Alex Gan threw one of his game-high five assists to Braden Cheng. But that was the first of six unanswered goals to the Aussies and, despite the brave efforts of the British team who’d had to work hard to overcome the Philippines earlier in the day, it was a gap they could never bridge. They got to within two after Chris Hapgood caught one of his three scores of the game, but it wasn’t enough as the Aussies ran out to a 15-12 win.

“In a tournament like this, every team has their ups and downs,” said Scone. “After a few down matches earlier in the week, we were up against the Aussies. But unfortunately for us, so were they. It was a very high-quality match. We’d watched them play Ireland and developed a strategy to defend. This worked for a few points, but they showed great discipline to adjust. They are the physical match of any team here.”

When asked about the tactical adjustment, Australian coach Yew Eng Ng said, “It was just playing to our strengths in the team really. It’s like all sport, when an opponent counters you one way, then you have to be able to switch.”

The USA Mixed team cruised into the bracket — and then into the semifinals with a bruising 15-5 win over Singapore. Tim Schoch had three goals and an assist, Allison Griffith had two goals and two assists, and Henry Phan had four assists to lead the USA to another easy victory.

Now they will face their first true test — a semifinal match with Canada, who is coming off of a 15-0 bageling of Colombia in quarterfinals. Australia and Japan each had convincing wins in their quarterfinals, showing off the strength of Pool B, which features three teams in semifinals.

Here is the Men’s Bracket: 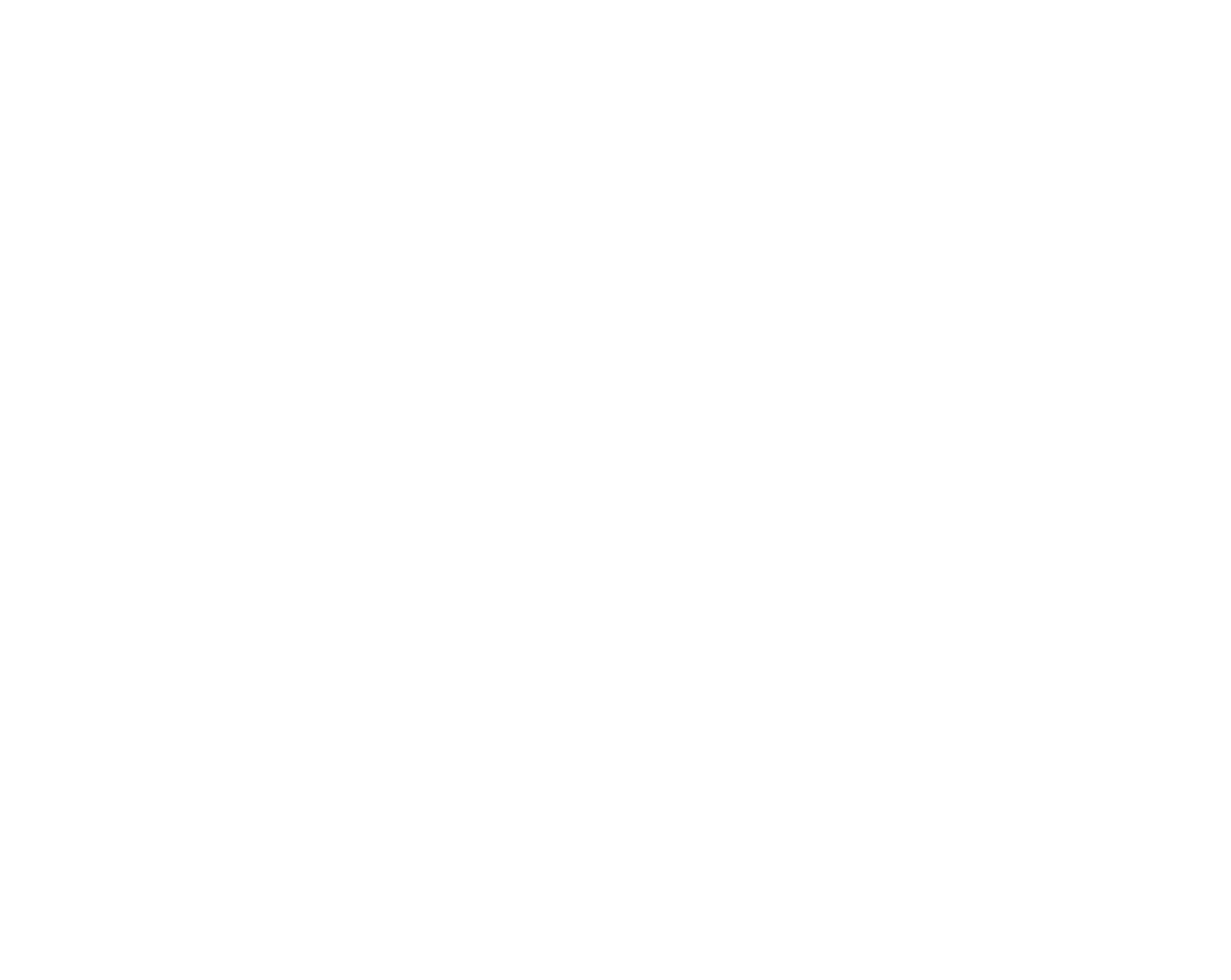 Here is the Mixed bracket: 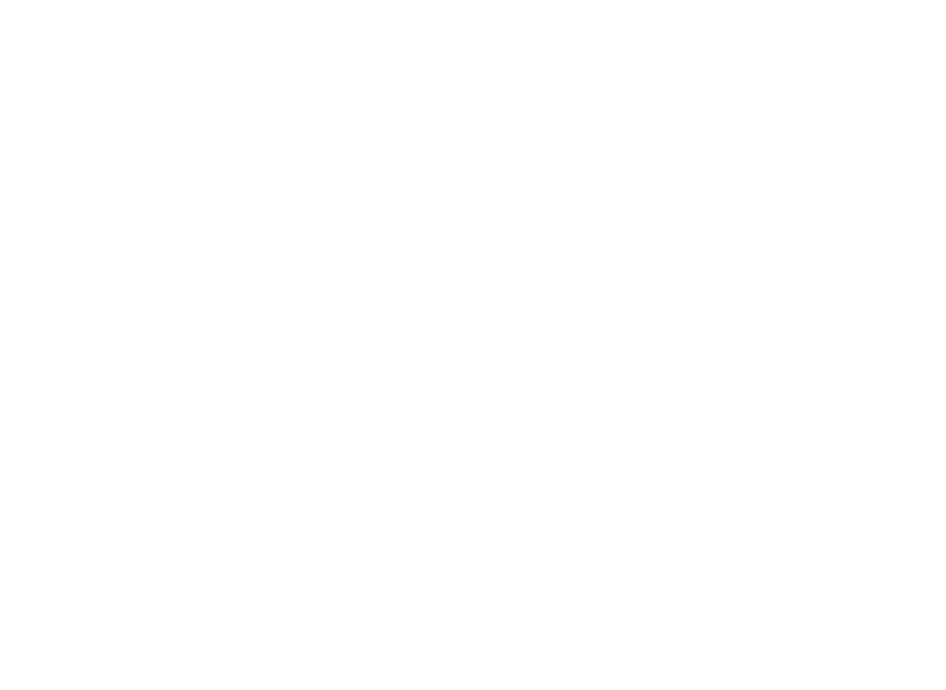 Here are the standings in the Women’s Division. (The USA and Canada have clinched spots in semis, but Japan, Colombia, Germany, and Australia are all still alive. Here are the various scenarios at play in today’s final round robin games.

Comments on "U24 Worlds: All USA Teams In Semis, Italy Men Through To Semis"