UUL is 20% funded with a little over two weeks to go.

February 12, 2018 by Ultiworld in Sponsored with 0 comments 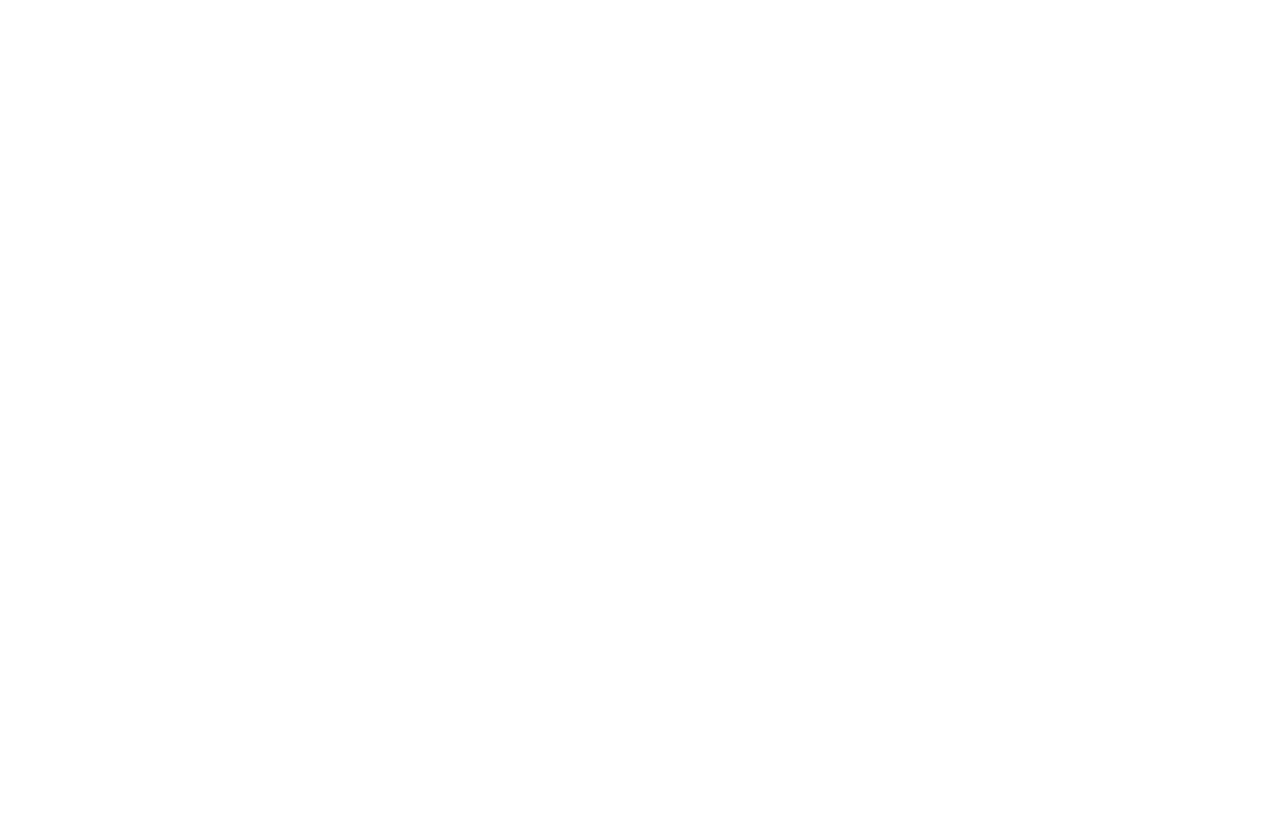 This article is sponsored by the United Ultimate League.

The United Ultimate League, the planned mixed-gender semi-professional league announced in January, is in the midst of its all-or-nothing Kickstarter campaign.

You can read more about the UUL on its Kickstarter page or its website.