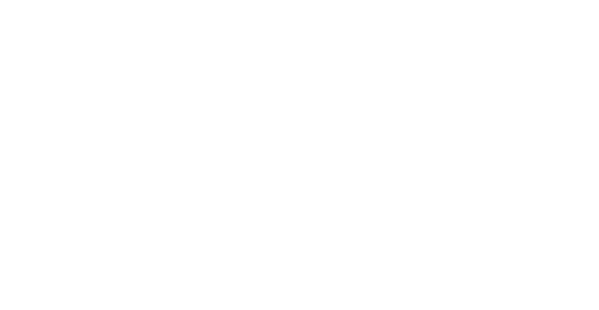 According to the AUDL’s statistics, Jones played 14 points (all defense) in the Flyers’ 33-22 win over the Nashville Nightwatch. She recorded two completions and one catch. She had no turnovers, goals, assists, or blocks.

Here she is being introduced before the game: