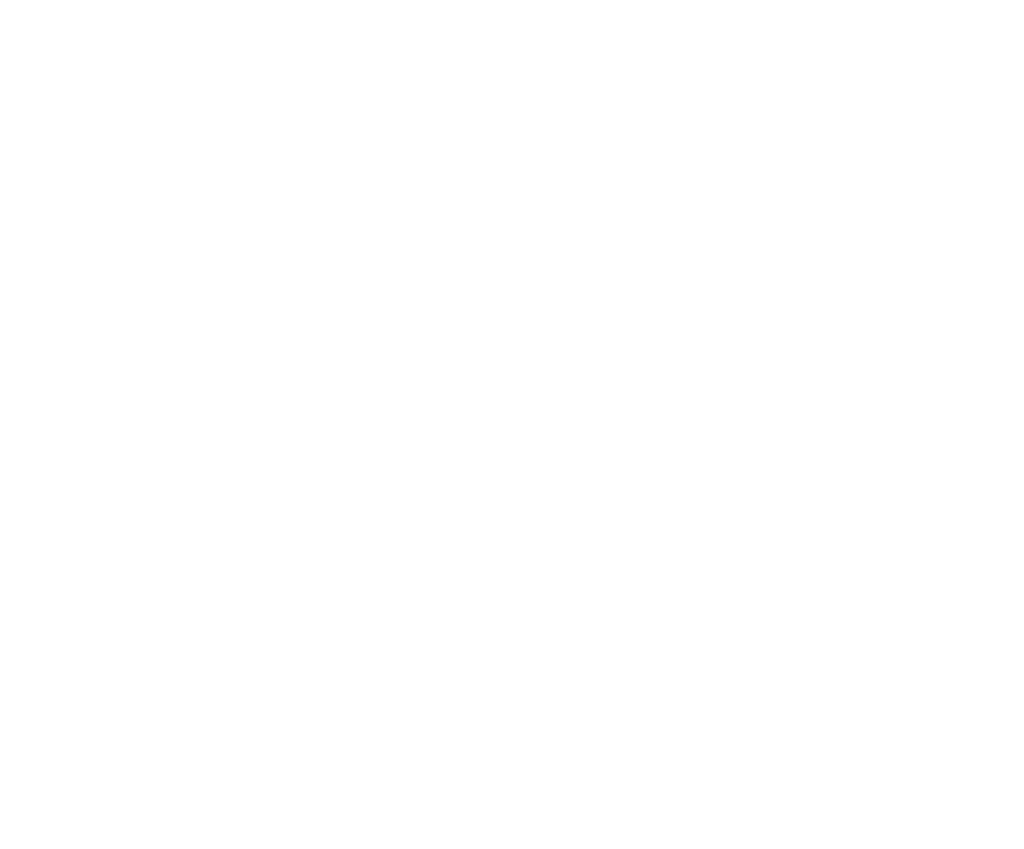 Score Reporter doesn’t know everything. The 2012 Chesapeake Invite’s results page shows a bunch of interesting scores and surprising upsets but anyone who has ever played fantasy football can tell you that numbers can’t paint the entire picture.

Think about how many times someone has described a game as “not a close as the score would indicate,” there is an often intangible value associated with watching two teams compete that the box score alone is incapable of providing.

GOAT played well but Chain Lightning let them into the finals.

Credit has to be given to Toronto’s GOAT for their resilience this weekend. The team’s active roster seemed to shrink every round due to injuries — they had only 13 players available at the beginning of the finals and lost at least one more to a dislocated wrist during the game — but still they continued to fight for every point, even when facing what would normally be an insurmountable lead in the semifinals.

That said, Chain Lightning should have been playing Ironside for the Chesapeake Invite title. The squad from Atlanta was dominant all weekend, going 5-0 before the semis with a overall point differential of +27, meaning they beat every opponent they faced by an average of 5.4 points before the game against GOAT.

Chain looked to be continuing this trend for the majority of the GOAT game but something happened in the second half that changed everything. With the score at 9-4 and Chain up a handful of breaks, the momentum slowly started shifting to GOAT’s side. Little by little, the Toronto club chipped away at the lead but no one watching thought they had a chance at clawing all the way back. However, by the time Dylan Tunnell threw away an ill-advised hammer with the score tied 12-12 (that statement alone should give you an idea of how crazy the game was) you got the sense that Chain was struggling to hold on while GOAT was hungry for more.

It’s not my intention to take anything away from GOAT. They could’ve easily given up and let Chain Lightning continue on to a predictable finals matchup with the tournament’s other top seed but they didn’t. Does that mean I would pick them to win if these two teams were to square off later this season? Not a chance. Chain had one bad half — even less than a half really — but for the vast majority of the Invite they looked like a team that will be playing on Saturday in Sarasota.

There is a ton of talent on the New York squad, they just can’t seem to get everyone together on the same weekend. After competing at ECC without longtime leader and offensive standout Ben Van Heuvelen, many were hoping to see PoNY make some noise at the Chesapeake Invite with a full team. Unfortunately, things didn’t quite turn out that way.

Without stalwarts Dan Heijman and Jack Marsh, PoNY’s offense looked anemic. Their defense created turns and kept them in games all weekend but the offense gave up a few too many breaks to overcome. It’ll be interesting to see how New York fares at Regionals this year chemistry-wise. The main pieces of their offense have been shuffling around all year long and the Invite was the final regular season tournament for PoNY. Sectionals will effectively be a practice tournament for the squad so hopefully they can find their scoring while warming up for Regionals against weaker competition.

Ironside’s armor seems to have no weak spots.

After rolling past the field on its way to the finals, Ironside played GOAT the way everyone expected Chain Lightning to. On one hand, it was an amazing display of consistency and the +42 point differential on the weekend was frankly, absurd.

On the other, Ironside didn’t have to face Chain, the pre-tournament favorite to put a second blemish on Boston’s near-perfect record this season. They beat an athletic, cohesive Ring of Fire (North Carolina) team — the tournament’s third seed — handily in the semis (13-7) and escaped the weekend without any real scare.

Ironside is becoming difficult to cover without sounding repetitive. They’ve been the team to beat at every tournament they’ve attended this year and the Chesapeake Invite — and the return of 2011 Callahan winner George Stubbs — did nothing to change that fact. It would’ve been nice to see a rematch of last year’s national semifinal between Chain and Ironside, if only because Chain stood the best chance of exposing a weakness, if they have one.

Florida United should take a page from USA Basketball.

It’s far from a perfect analogy but Florida United could learn a thing or two from USA Basketball circa 2005 — the year after Argentina kept them from a gold medal for the first time since 1988. Most basketball fans recognize that the 2004 US Olympic squad had compiled a ton of talent but lacked the cohesion necessary to maximize its potential. The same is true of Florida United.

While the Florida squad isn’t quite the all-star team that the US Olympic team was, they certainly aren’t playing as well or as consistently as they could be. The problem seems to stem from the hodgepodge makeup of the team. In recent years, Florida has produced a plethora of competitive teams from different regions across the state but none have been able to breakthrough to Nationals since Gainesville’s Vicious Cycle in 2006. The obvious response to Florida’s distribution of talent: create a super-team.

There have been a few iterations of this — Ronin, the Florida Combo team, and now Florida United — but none have been able to fully utilize the talent on their rosters. Players coming from a variety of systems can have a hard time building the chemistry that elite club teams have developed over time, especially when geography makes practicing together difficult.

That’s why Florida United should start requiring a multi-year commitment like the one USA Basketball implemented after 2004. It won’t solve the problem right away but it will give the squad a chance to come together and be truly competitive in years to come.

Regional rivals like Chain Lightning and Ring of Fire — the teams Florida United will have to beat to get to the Club Championships — put almost the same product on the field year after year. If the state of Florida wants to start competing for bids again, they will have to stop starting from scratch every season and force players to make a commitment. Once this happens, they should start looking more like the team that upset Sub Zero 13-11 at the Invite than the one that was blown out by Boost Mobile 13-4.

Boost Mobile had an up and down weekend — like most teams in the field — but one thing was clear: these kids are fast. Playing a style more reminiscent of a college team than club (no surprise since they draw their talent from Stanford and UGMO), they used their speed to create turnovers on defense and convert big plays on offense. The Palo Alto squad caught many off-guard by making it to quarters on Sunday but it seems very possible that Boost will pull off some big wins down the stretch. It certainly wouldn’t be shocking to see Boost Mobile lock up a wildcard bid and upset a contender or two in Sarasota.

Sub Zero is hard to figure out.

The Minneapolis club was all over the place this weekend. After pulling off an impressive, come-from-behind 12-11 victory over a strong Boost Mobile club in a game they trailed 7-5 at half, Sub Zero proceeded to lose 13-11 to Florida United, which finished the weekend in 15th place. So while the Boost game offered a glimpse of what this team can achieve, the United game — which was the next game they played — showed the other end of the spectrum.

Following a 13-7 loss to Ring of Fire in the quarterfinals, Sub Zero rebounded to beat Truck Stop and take 5th place overall.  With college powerhouses Carlton and Wisconsin keeping Sub Zero stacked with talent, they can’t ever be counted out of a game. That said, the team fielded this weekend will have to drastically improve its consistency to play any meaningful games at Nationals. Sub Zero doesn’t seem as dangerous as they have been in the past but this weekend at very least showed that it would be unwise to sleep on them.

Comments on "Chesapeake Invite Analysis: Outside The Box Score"