August 2, 2013 by Charlie Eisenhood in Preview with 1 comments 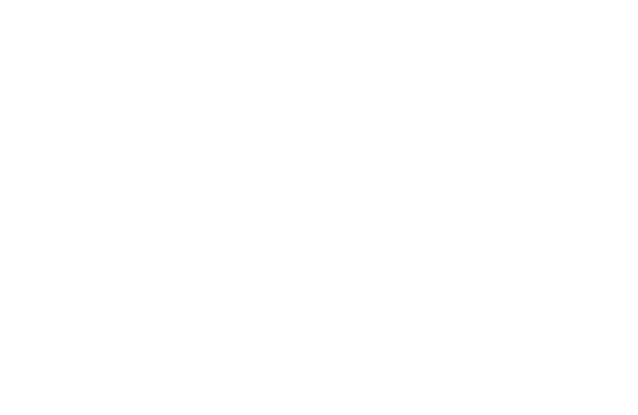 After a long regular season, we arrive at the Divisional Finals round in the AUDL. In the Midwest, the long-anticipated playoff matchup between the Madison Radicals and the Windy City Wildfire is here.

The two teams are extremely even. Their three games this year were decided by a total of four points, and this will be the first and only AUDL playoff game where the two teams facing off split their regular season series.

Wildfire coach John Hock summed up both teams’ feelings heading into this game: “Confident, but cautious.”

Madison had the edge in the regular season, taking two of the three contests with a mix of great zone defense and able handling in the windy conditions. All three games were low-scoring.

“We’ve done a good job of identifying who [the Wildfire] want to run through, and we use a combination of defenses to make it hard on those people,” said Radicals player-coach Tim DeByl.

“They are tall and athletic, and when Bob [Liu] is running the team thing are very smooth,” added DeByl. “Obviously Ron [Kubalanza] is a huge weapon for them as well. Knowing this we generally want to prevent quick scores, and stretch out their possessions.”

The Radicals have largely used a zone defense to accomplish that. When it’s working, it is one of the best in the AUDL.

Hock attributed the Wildfire’s pair of losses to the team’s inability to handle the Radicals defense.

“It’s clearly how we handle their double team and their zone,” he said. “We did not take care of the disc; we did not move it quickly enough. Way too many careless offensive turnovers.”

Hock pointed out that windy conditions hurt them as well. Unfortunately for the Wildfire, perhaps their most skilled thrower in the wind, Brodie Smith, is not even close to 100%. He will suit up for the game and practiced last night with the team, but it is unclear how hard he can run. He may be able to quarterback the offensive line effectively, but he will likely be a liability on defense.

The Radicals, conversely, are running at full capacity for the first time this season.

“This will be the strongest team we have fielded all year,” said DeByl. “We’ve never had our roster at full strength against Chicago.”

The Radicals fought through a significant number of absences last week against the Alleycats in the first round of the playoffs to advance to the Divisional Finals. Since the team has rarely operated at full strength, could there be concerns about team chemistry?

“All of these guys have been around since the combine,” said DeByl. “The first time we beat Chicago all the college guys were there in street clothes — at Chicago — so it’s not as if we haven’t spent a lot of time together. Plus all of the guys we have been missing play Madison Club, so they know one another very well.”

The Wildfire may be the slight underdog in the game, despite coming in as the one seed. But Hock has a game plan and believes that if they execute, “the score will take care of itself.”

“We need to stop the break throws, especially from handler to handler,” he said. “That’s how they get their long game going.”

The Wildfire will have the advantage of playing at home all weekend. Hock isn’t sure if it’s a major advantage, considering that the Radicals beat them twice in Chicago. But he is looking forward to having fan support.

“We’re certainly appreciating the opportunity to play in front of our home fans and have the crowd behind us,” he said.

The two teams have been preparing for this game for weeks, knowing they were very likely to meet each other in this round. With the adjustments made and the strategies fine tuned, it’s anyone’s game.