June 9, 2017 by Charlie Eisenhood in News with 6 comments

On Memorial Day, ESPNU showed live ultimate — the Women’s and Men’s College Championships Finals — for the first time. The ratings were just released by Douglas Pucci of Awful Announcing and the numbers, while still not significant, are the best they have been since the first year of USA Ultimate’s deal in 2013. Here’s a list of the top 25 programs on ESPNU from last week (the Men’s Final is #21; the Women’s Final is #29): 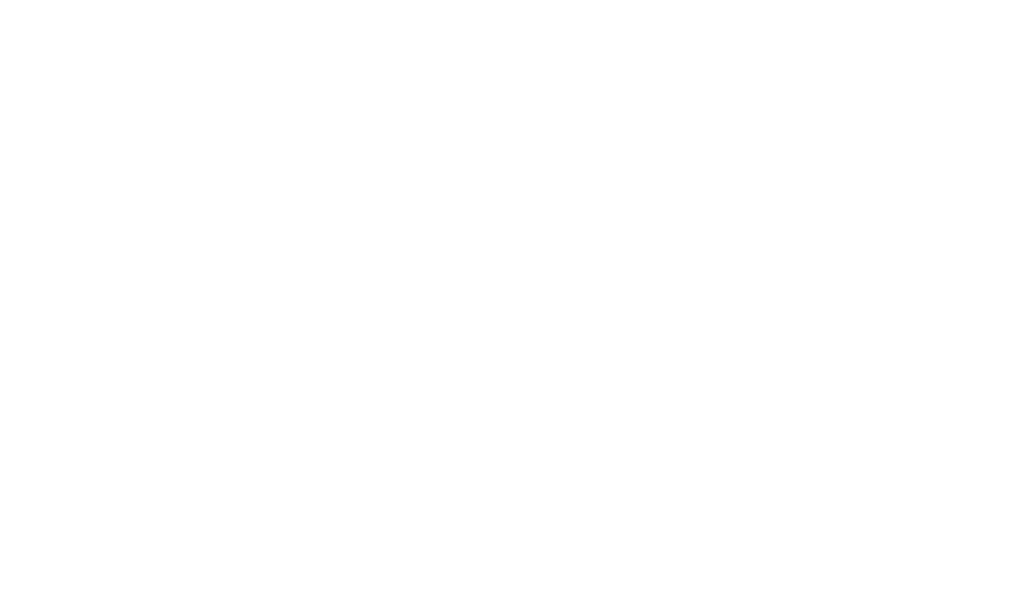 Here’s a historical look at ultimate’s ratings (in thousands)1:

The Men’s final between Carleton and UNC Wilmington was the highest rated program on ESPNU on Monday, outdrawing live coverage of the high school lacrosse championships later in the day. Still, the overall ratings are quite low (although an order of magnitude higher than any online-only coverage of ultimate) and are not likely to turn any heads in Bristol.

Considering that the games took place in the middle of the day on Memorial Day — typically not a day for strong TV ratings — ultimate’s ratings are not terrible, either. For comparison, the NCAA Men’s lacrosse championship on ESPN2 between 1:00 and 3:00 PM drew 416,000 viewers. Going up against ultimate, Major League Baseball’s game between the Washington Nationals and San Francisco Giants on ESPN drew 788,000, about 10 times more than ultimate.