The league is set to have its first full season since its inaugural one in 2019.

After a successful first year, operations came to a screeching halt for the Premier Ultimate League in 2020 due to the COVID-19 pandemic. Continued uncertainty throughout 2021 led to a condensed “season” in the form of three regional Championship weekends. Now, the PUL is gearing up to begin what should be their first normal season since their inaugural one in 2019.

Looking Back at an Unusual 2021

In August 2021, about 26 months after the PUL wrapped up their first season, the league hosted three regional tournaments featuring nine teams. The East tournament in New York, NY, on August 14-15 included DC Shadow, Raleigh Radiance, and New York Gridlock; the International tournament on August 13-15 in Portland, ME, included Austin Torch, Revo Pro, and Portland Rising; and the Midwest tournament on August 28-29 in Milwaukee, WI, included Columbus Pride, Indy Red, and the Milwaukee Monarchs. Three teams – the Atlanta Soul, Minnesota Strike, and Nashville Nightshade – opted not to participate in 2021 but remain in the league..

PUL Executive Committee member Janel Venzant said the Board considered the 2021 season to be a big success. The Championship tournaments bridged the gap between the inaugural season and their next full season in 2022.
“Obviously one of the driving factors in hosting that after taking 2020 off because of COVID was re-introducing ourselves, trying to spark more interest and excitement in 2021, but also to ramp up for a full regular season this year,” she said.

Throughout the extended hiatus since the inaugural season, questions about the PUL’s financial situation have been brought to the forefront on social media.

“Everyone is always asking about the PUL’s finances, and if you know anything about start-up sports leagues, even the ones with multi-million dollar wealthy people making donations and owning teams, that sort of thing, they’re still in financial stress for 10 years,” said Venzant. “Some teams post losses of 30 years.”

“It’s expensive to run a sports league; it’s a women’s sports league,” she continued. “We don’t have multimillionaire backers and team owners, and part of that allows us to preserve our mission and our vision and our values around what we have set out to do, but then it creates other limits and how we can attack our financial stress. It’s gonna be here for a while I think, and we have to be accepting of that. Sports leagues are expensive.”

Given that the organization has only run one true season since its inception, it doesn’t have significant experience on which to draw for budgeting and long-term planning. The 2021 Championship Weekends were likely a one-time format: making them work financially required some creativity. According to the 2021 Annual Report published by the PUL in December, the League covered about $28,000 in event operations for the three weekends.

When asked for more details about the league’s 2021 expenses compared to their 2019 season, Venzant said, “It’s hard to say what’s normal because prior to 2021 we only had one season but I believe the buy-in was $5000 [per team] in the inaugural season. We opted to waive [that cost] last year considering the format created a lot of complications. One, we were asking teams to give up on the opportunity to have home games, which are one of the higher earning — when I say earning, I really mean recouping costs for a league this young — so giving up these opportunities to recoup costs from fans that are excited at home cut into the ability for teams to get as many sponsors as they probably would have liked, so we waived the buy-in to keep costs lower for the teams.”

While there is some overlap between the league and individual teams, each team is considered a separate entity in charge of its own finances. The league’s role is to represent the best interest of all the teams, to keep the league together and strong, and to create opportunity for everyone. When the burden of the buy-in was removed from teams in 2021, that onus then fell on the league, giving them fewer funds to work with. On top of that, the league covered live streaming costs for the 2021 event, which would historically be covered by teams. The team’s role is covering the expenses they have for the season, with oversight from the league. For example, the Board sets a floor-level policy for the minimum amount players must be paid, but after that, it’s the team’s decision on the actual stipend amount.

Teams are feeling their own financial strain. Following the 2021 championship series, some teams asked if players would return their stipends to help cover team expenses or donate them to charity. Teams are responsible for the bulk of their operating costs, so it’s up to them to fundraise the money or find the sponsorship support needed each year.

“Historically, teams have largely been responsible for covering their own travel costs,” said Venzant. “It is just not something the league has the resources to do in the way of subsidizing. You’ll notice the schedule is sometimes a little different – it’s not just home and away for every team. For example, Revo Pro tends to play sort of a tour in the United States rather than just one home and away because it decreases their travel costs and makes it more possible for them to participate. You’ll see this year there will be a couple of double-header weekends with the same consideration for keeping the cost down for teams.”

Venzant notes that covering more expenses is something the league hopes to do down the road.

As in past seasons, the PUL is planning to host their Sponsor-a-Player fundraiser again in 2022 and hopes it will again be a significant source of funds for their teams. The fundraiser allows fans to buy a limited number of replica jerseys for each player in the league: the money raised goes directly to the team for which the player competes.

“The Sponsor-a-Player is by far the most valuable income-making opportunity for teams, and by that the league carries more costs,” said Venzant. “[Our apparel partner] VC takes a little bit for facilitating the whole thing; the teams get the money for what they sell. Some teams will choose to pay part of their buy-in with it, but that’s up to them how they use their funds. The league doesn’t take a cut.”

The league is currently operating without paid employees. It hired some contractors for Championship Weekends in 2021 and also pays a “BIPOC honorarium” to its board members that are people of color. The league soon plans to hire an Executive Director and Commissioner, along with a communications team and some support staff.

2022 Season Just Around the Corner

The 2022 season is set to be a full one for the first time since 2019. All 12 teams are committed to the 10 week season running from April to June 2022. The opening weekend is set with two games on April 2: the Columbus Pride are hosting the Milwaukee Monarchs and the Atlanta Soul are hosting the Raleigh Radiance.

The season will run until June 18-19 and conclude with a Championship Weekend at a location that will be selected through a bid process currently open until March 10.

Here is the regular season schedule: 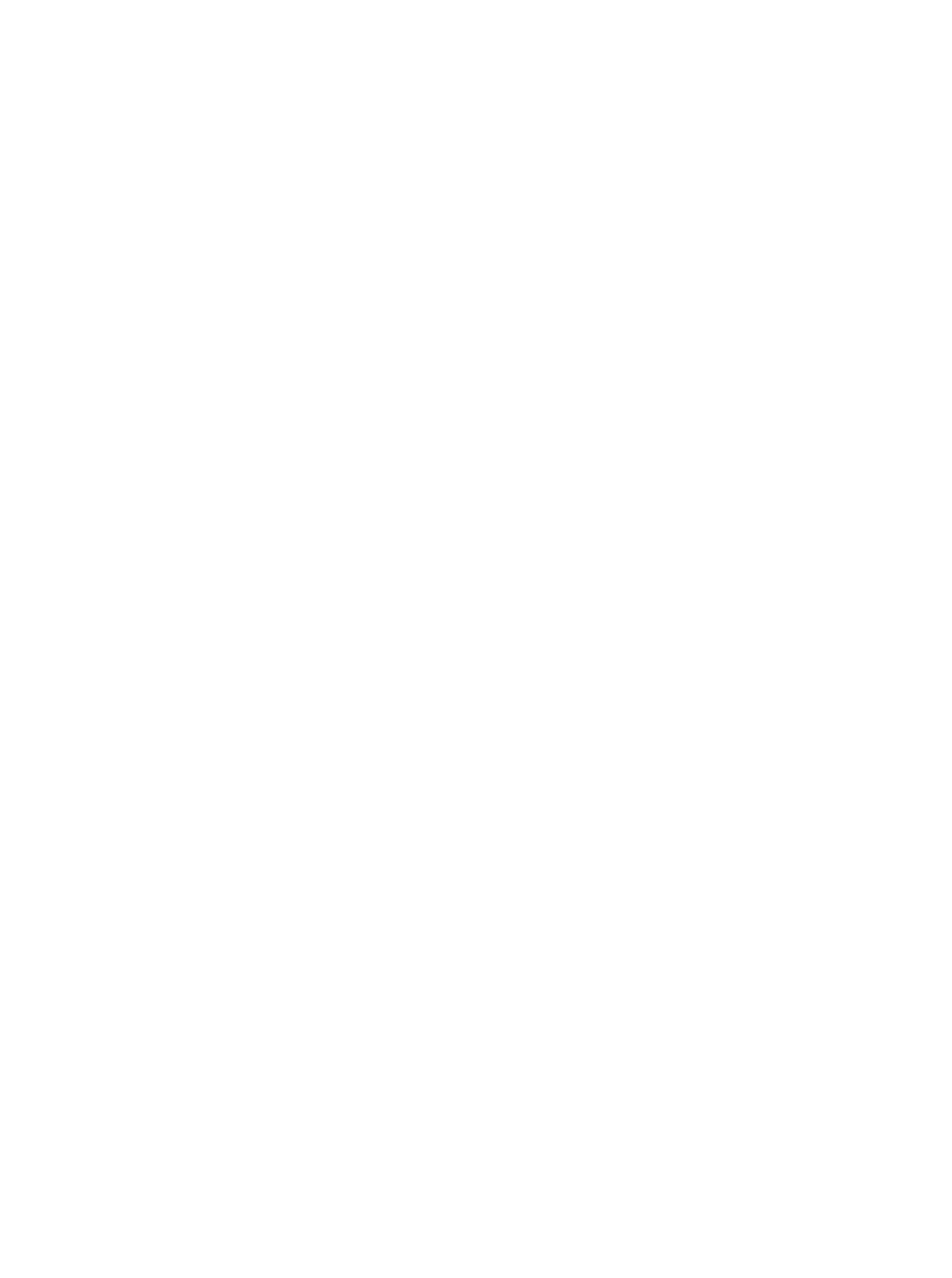 Comments on "After Tumultuous Three Years, PUL Preparing for 2022 Season"