A look at the four teams headed to PULCW.

After an eight week season, the Premier Ultimate League Championship Weekend arrives, promising a clash between the league’s top contenders. Much of the season’s story has been spent comparing and contrasting the trio of Medellin Revo Pro, Raleigh Radiance, and DC Shadow. Little has separated them on the scoreboard, but now the defining games are in front of them, giving each a chance to earn and prove their championship status.

They’ll be joined by a surprise guest, Indy Red. The Milwaukee Monarchs were slated to compete, but were replaced by the Red after declining their invitation. To add to the surprises, the teams were seeded by a ranking algorithm, an effort to account for the imbalanced schedules by rewarding margins of victory and strength of schedule. That put DC as the no.1 seed, despite a 4-2 record, along with no.2 Medellin (6-0), no.3 Raleigh (5-1), and no.4 Indy (2-2). 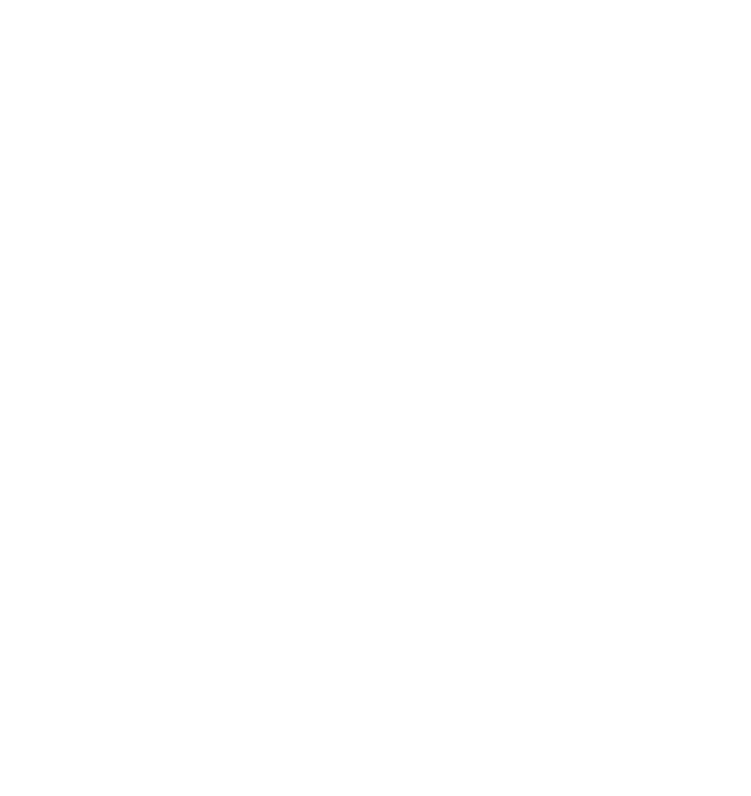 DC may have lost head to head matchups against both Medellin and Raleigh, but they enter Championship Weekend as the top seed and potentially the new favorite to win a championship.

Make no mistake: at any seed, the Shadow have to be considered a contender. The two aforementioned losses to other PULCW teams came by the literal smallest margins: one goal a piece. A couple of throws here or there, and DC would be the undisputed and undefeated championship favorite. Their point differential is +45, second in the league behind a Raleigh team that got to fatten up their number with +32 against Atlanta and Nashville. Perhaps the compression to Revo’s schedule gives them claim to the toughest path, but the lowest algorithmically-ranked team DC faced was seventh-place Minnesota, who they beat 11-4. They crushed Milwaukee, Portland, and New York by double-digits, too. There’s no doubt they’ve earned their place.

Their star-studded roster makes the case both on paper and on tape. They have the most athletic group of cutters in the league, with Kami Groom and Claire Trop as the tip of the spear. Carolyn Normile, Caitlin Lee, and Natalie Bova have to win in the backfield for this team to walk away with a title in their maiden season.

What makes them favorites over teams they’ve lost to is that those teams have to play one another first, while the Shadow draw a matchup with Indy Red. The algorithm makes the Red the league’s 10th best team, so it is safe to say odds are that the Shadow will be in the final on Sunday. If their regular season games are any indication, DC could coast into the final, nicely stretched and well-rested, lining up across from a team staggered by the strength of their own semifinal competition.

Much was made of the regular season matchup between Medellin Revo Pro and Raleigh Radiance, but the game’s conclusion wasn’t quite the thriller it was expected to be. Revo pulled away, despite it being another in a sprint of tough road competition, to win 16-12. No other team could hold the Radiance below 17, with Raleigh breaking 20 three times. It was the largest margin of victory Medellin achieved between successive matchups against DC, New York, and Raleigh.

The Medellin stars were able to assert themselves against Raleigh, particularly down the stretch. The names are familiar to fans: Valeria and Manuela Cardenas, Yina Cartegena, Eliza Mosquera, Laura Ospina. Many teams over the years have tried various methods to try to box in this core, with little success in finding a way to contain them for an entire game. The signature offensive combo of small ball movement with top end deep looks, which Revo can snap off in flow or from a standstill, are difficult to have a recipe for. Most defenses are used to having to try to attack one of those styles of play, but Medellin deftly swaps from one to the other, moment to moment. And they refuse to let the opposition dictate play.

The preseason hype for the Radiance was hardly misplaced, however. It was further cemented by a season-opening win over Shadow in what has remained the game of the season. There is no deeper team in the league, with the last player on the bench able to step in and deliver if need be. It’s how they remain a title threat despite losing 2019 Championship Weekend MVP Lindsay Soo, who also won 2021 Club Women’s Player of the Year, to injury for the season. With Sarah Meckstroth, Jenny Wei, Claire Revere, and Karen Ehrhardt, there’s no shortage of downfield playmakers. Their handler corps are also sparkplugs who can generate yardage with their throws or their legs.

What could turn the tides for Raleigh, who has now lost their last two spotlight games against Medellin, going back to their 2019 title bout, is how well led they are. Their coaching staff and player leadership is intelligent and dedicated. It feels a bit like Batman memes: they can do almost anything with enough prep time. While Revo was able to fend them off last time, the game was plenty competitive, and it wouldn’t take a massive adjustment to create enough of a shift to change the outcome.

Indy Versus the Mainstream

The final team in attendance is one likely to be overlooked, the Indy Red. After seeing all of the strength of their opposition, it is hard to draw a comparison for them that gives them a great chance to advance. For Indy, looking at what could have been helps create the optimistic case for those hankering for an upset.

For their part, Indy went 2-2, and very nearly 3-1, save for a late game showing from the Austin Torch in week 8 that resulted in an 18-17 loss for the Red. They earned a windy one-goal win over Minnesota where they punched in the only upwind break. But what we didn’t get were the biggest tests on Indy’s schedule: matchups against New York and Milwaukee. Those contests against some of the league’s best rated competition would have been the most telling for their postseason fortunes.

What that means is that we have an incomplete picture of the Red. The sample size might be too small to really have a clear handle on who this team is or what they could be. Tracey Lo is one of the league’s most productive throwers, and Anastasia Foster, Jaelyn Baumgartner, and Shani Rosenthal can create yards and add a high ceiling. Activating their athletes will be key, as trying to play a possession-based game with an inexperienced unit against this level of defense is a path of heavy resistance.

The last time a team was talked about as undeserving for a PUL postseason spot, Atlanta took Medellin to the brink. It is easy to forget that, at the time, Atlanta was not considered in the league’s top four. Red have the chance to continue that legacy of playoff performers.