The playoff field is set. Six teams will square off to see who advances to the divisional championship round and earn the right to compete for a shot at Championship Weekend. 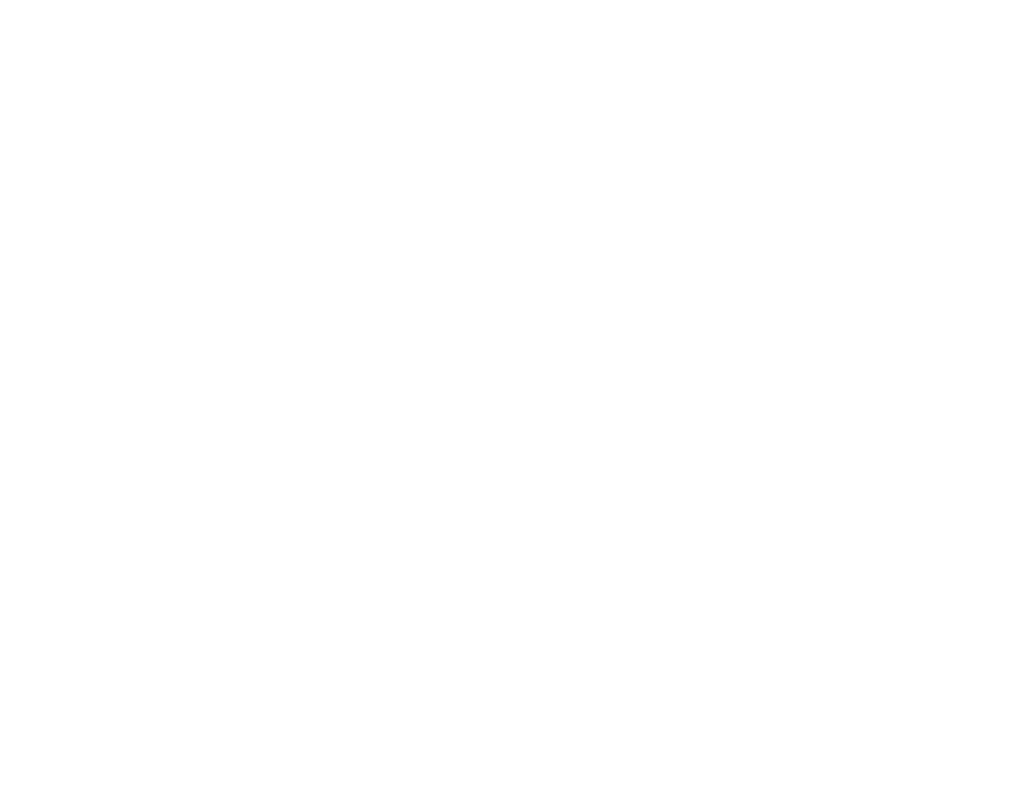 Here we go! The 2022 AUDL playoffs are upon us, and 11 teams remain in the hunt for a championship. This weekend, three of the divisions — East, Central, and West — will send the two and three seeds out to battle for a spot in the divisional championship round. Let’s dive into the three matchups, which all take place on Saturday night.

A phoenix is a mythical bird that regenerates out of its own ashes. The “hotbirds,” as the team has dubbed itself, rose from the ashes of an 0-3 start and managed to finish the season on a 6-3 run (with two of those losses coming by one point each to DC). In what might have been a closer race, Philadelphia actually earned the playoff position by a pair of games as Montreal and Boston, after looking to be in playoff contention for much of the season, crumbled down the stretch.

The Phoenix have been bolstered on offense by the backfield play of Alex Thorne and rookie Jordan Rhyne, along with the transition of James Pollard to the O-line and the continued development of Greg Martin as a trusted receiver. While their D-line offense does not convert too many breaks (their 23% is 14th in the league), their O-line has kept them in close games. Close, though, may not be good enough for a Phoenix team making its playoff debut. The team is just 3-5 in games decided by two goals or fewer this season.

The DC Breeze won all of their games against opponents not from New York, and they comfortably finished in second place. Their narrow wins over Philadelphia in early July are important data points for this game, at the very least proving that the Phoenix are able to compete at a playoff level. The Breeze trot out a well trained and diversified offense, capable of playing small ball through Rowan McDonnell and Jonny Malks, through the middle with Tyler Monroe and Christian Boxley, or hitting deep looks (though somebody will have to slot into the Joe Richards spot — he is not listed as one of the 20 active players for this game).

On defense, the Breeze may be missing Rhys Bergeron, who is questionable with an injury, but they bring in Delrico Johnson, who only played in four regular season games. AJ Merriman and Luke Rehfuss are effective block hunters who will help the Breeze punch in their break chances. In their previous two matchups against Philly, DC has converted just 13 of its 50 break chances. While the Breeze offense was able to score consistently in both games and throughout the season, in the playoffs the Breeze defense will need to step up and provide some scoring.

With a roster full of players with AUDL playoff experience, the home field advantage, and two wins over Philadelphia already in their pocket, the Breeze are clearly favored in this game. The winner will advance to play against championship favorite New York next week.

Entering the season, Minnesota looked like the Central Division favorites — and they could still represent the division at Championship Weekend — but two losses to Chicago have dropped them down to the first round of the playoffs where they will face a resilient Indianapolis squad.

The Alleycats survived an up-and-down season and managed to emerge out of a competitive middle tier of the Central to earn the final playoff bid. Indianapolis has one of the most unique home environments in the league, playing indoors, which explains how the team was able to stay close with a talented team like Chicago and also needed to eke out a win over a less talented Pittsburgh team. The Cats’ July 15th win over the Radicals in Madison ultimately ended up being crucial to their playoff run, as they finished tied with Madison at 6-6 in the final standings.

Indianapolis’s top end talent can match the best in the league, but they do not run as deep as the top teams. Keegan North has been a revelation in his first season back in Indianapolis after a stint with Chicago. After coming out of retirement midway through the 2021 season, Cam Brock led the league with 56 goals. Xavier Payne has developed into a standout D-line quarterback, and he’ll need to be at his best if the Alleycats have a prayer of beating the Wind Chill. If their younger, lesser known players can step up, Minnesota is in for a tight game.

The Wind Chill came into the season as division favorites but lost twice to Chicago and once to Madison to fall to second place. With two wins already this season over the Alleycats, including a dominating 28-13 win at home, Minnesota will be heavy favorites in this game. With flexible stars like Bryan Vohnoutka, Abe Coffin, and Cole Jurek able to play both offense and defense, Minnesota leadership has plenty of options to craft specific game plans to attack opponents’ weaknesses. With steady leadership on offense (Josh Klane, Andrew Roy, and Quinn Snider have that unit rolling) and defense (Brandon Matis, Dylan DeClerck, and Rami Paust), the Wind Chill are the on paper favorites to advance to face Chicago in what would be a rematch of last season’s divisional game.

One factor in Indianapolis’s favor is experience. The team still rosters a number of players from their 2019 Championship Weekend run (and Brock from their 2012 championship game run, but that was functionally a different league from the current iteration of the AUDL), while Minnesota is winless all time in the playoffs, including last season’s five goal meltdown late in Chicago. The winner of this game will face the Union next week.

The West Division was full of unknowns entering the 2022 season with three expansion teams and roster turnover among the remaining teams. Now that the dust has settled, two challengers — Salt Lake and Colorado — have emerged from the expansion pool to challenge San Diego’s recent success.

San Diego is a veteran-laden team hoping to improve on last season’s Championship Weekend experience. Their experienced offensive core of Travis Dunn, Sean McDougall, Goose Helton, Hunter Corbett, and Paul Lally will be able to score no matter what is thrown at them, but the Growlers are missing a standout defender to put pressure back on their opponents. In a west division that did not feature the most stingy, possession-keeping offenses, this was not a big problem for the regular season. However, as offenses tighten up for the playoffs, it could come to be the Growlers’ downfall.

Compared to San Diego’s experience, Salt Lake is a team looking to make a splash in its inaugural season. The Shred beat the Growlers twice already this season, and with home field advantage, they will be the favorites to advance to play against Colorado. Salt Lake’s offense is among the best in the league when it is clicking. The Shred finished second in the league in goals (300 to New York’s 301) and Jordan Kerr led the league with 78 assists. Kerr, Joe Merrill, Jacob Miller, and Luke Yorgason form a formidable core on offense. While the Growlers have the firepower to go toe-to-toe in a shootout, finding the right matchups for that group from a defensive perspective will be a challenge.

Salt Lake trots out Garrett Martin and Taylor Barton to lead the Shred D-line, which will notably be missing Porter Oyler for this game. Chad Yorgason, Ben Green, and Joel Clutton have also been highlight players for the Shred defense, which looks to fastbreak and score quickly once they gain possession. If Salt Lake is able to overcome any jitters they might have from their first playoff run, they should have little trouble advancing to the next round of the playoffs; the Shred took down San Diego to begin their regular season and will have the chance to do so to kick off their playoff record as well.

The weekend of August 20-21 will see the divisional playoffs when the winners of this weekend’s games will play New York, Chicago, and Colorado, respectively, and Carolina will face off against Austin for the South Division title. The four winners of those games will then head to Madison two weeks later to play for an AUDL title at Championship Weekend.