Past Articles from Ariel Jackson 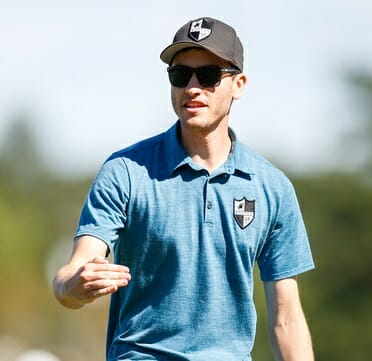 Ariel started playing ultimate in 2001 and has competed for Columbia High School, Rutgers, Pike, Stanford, and Boost FC. He began coaching with Boost FC and the MLU’s San Francisco Dogfish, before becoming a three-time national champion coach and two-time Club Coach of the Year for his work with Boston Brute Squad. He has an irrational affection for patches and electroswing; off the field he works in electrochemical energy research.