Past Articles from Henry McKenna 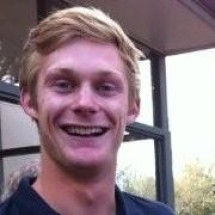 Henry McKenna is a reporter for Ultiworld. An experienced sports journalist, he played ultimate for four years at Colorado College while pursuing a creative writing degree. He played for Inception and has coached in China and Spain.