Past Articles from Benyamin Elias 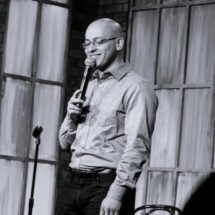 Benyamin is an Ultiworld video analyst. He started playing ultimate at Grinnell College, where he majored in Psychology and captained for two seasons. He has played with several club teams in New York and Iowa, and now lives in Chicago, where he thinks about ultimate and works in marketing. You can get in touch with him on Twitter (@pianoelias).