Past Articles from Steve Sullivan 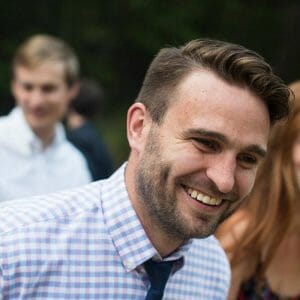 Steve Sullivan is the Executive Editor of Ultiworld. He began playing in 2001 at Boston University, helped found and then played 14 seasons with Slow White, and most recently competed with San Francisco Blackbird. He has volunteered as a college Sectional Coordinator, a club Regional Coordinator, served three terms as a player-elected representative for the Mixed division on USAU’s Club Working Group, and is currently an At-Large rep on the USAU Board of Directors. He has previously written for the USAU magazine and The Huddle, and was editor of the book “Ultimate: The First Five Decades, Vol II.” You can reach him by email (steve@ultiworld.com) or on Twitter (@sjsully21).