The latest club rankings came out today -- they're still wacky.

Due to the lack of connectivity (and, for some teams, games played), the USA Ultimate rankings that decide the bid allocations for the Club Series are still a bit zany. The rankings should stabilize after more tournaments, including Heavyweights and the Pro Flight Finale, but it does seem that some times — notably, Prairie Fire — have locked up a bid without any major wins.

We should, of course, reserve judgment for the end of the season after the sample size is given time to grow, but this year’s results could cause players to push for a change in bid allocation. Currently, the algorithm relies on lots of games between teams of different strengths in order to effectively put teams into different tiers. But the Triple Crown Tour is rigid: top teams don’t see lower level teams much, if at all, under the new format.

Here are this week’s top 16 in each division. 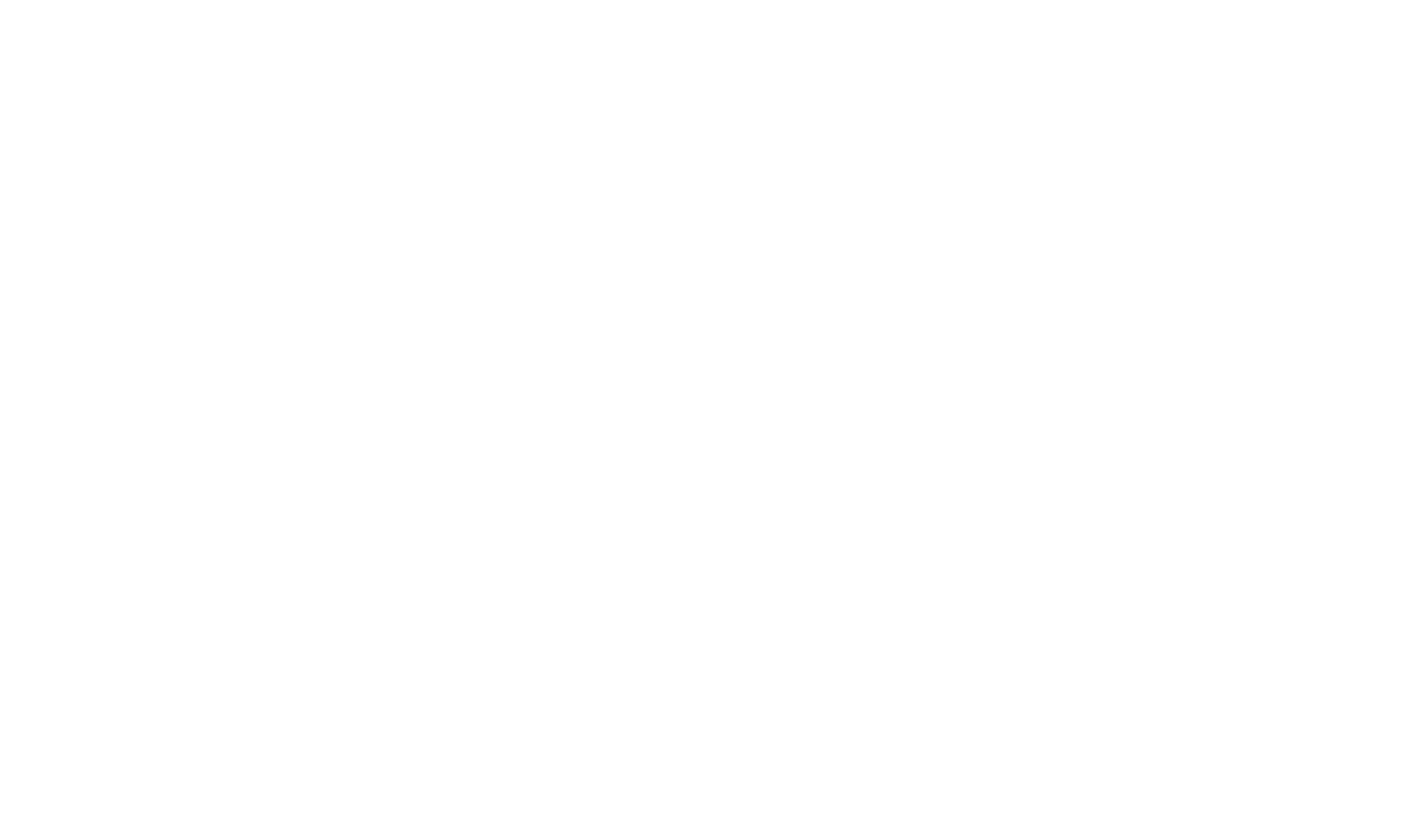 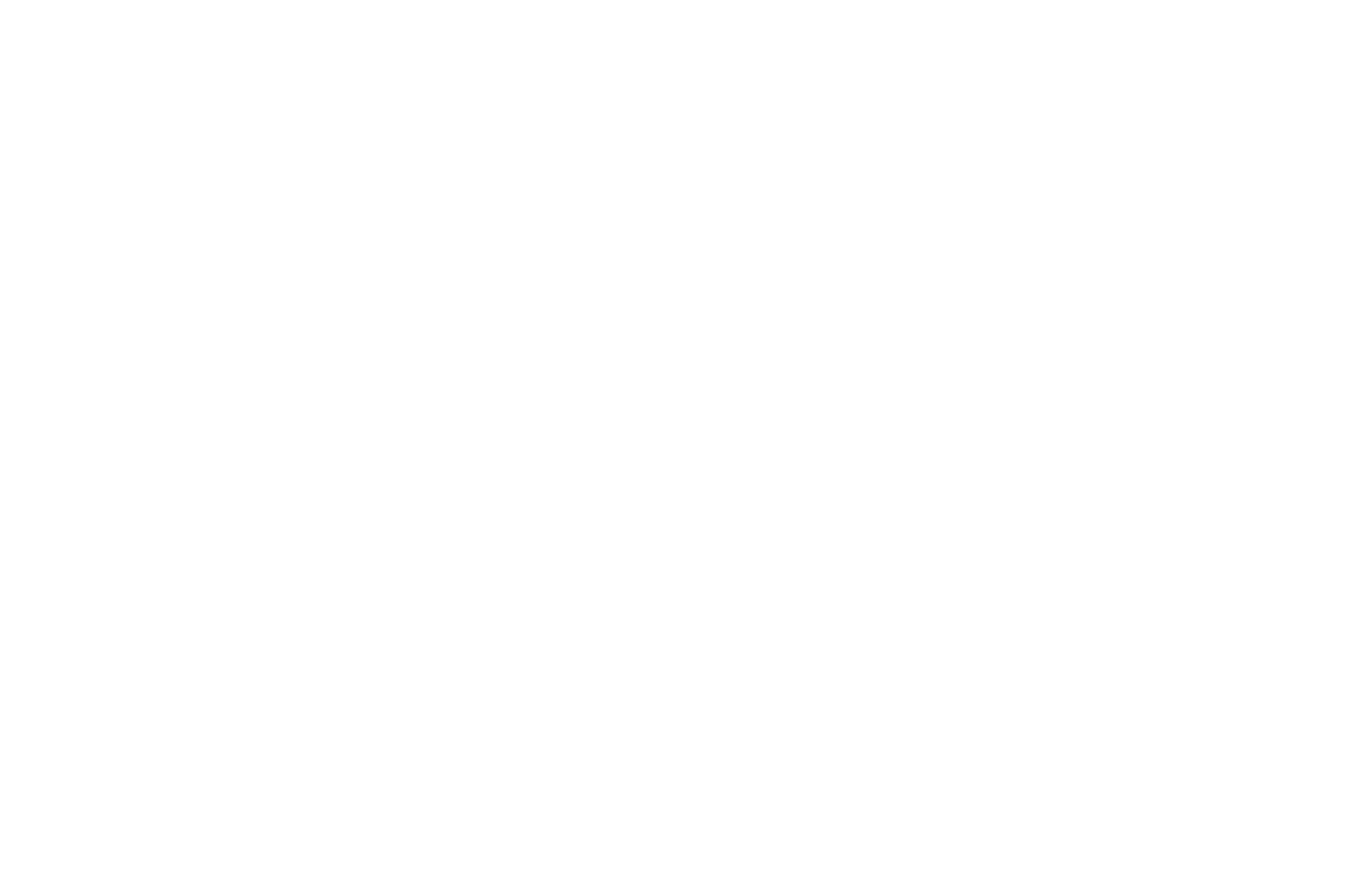 Here is what the bid allocation would look like if the season ended today: