August 5, 2015 by Charlie Eisenhood in News with 16 comments

USA Ultimate announced today the first set of Club Division rankings that will ultimately determine how many bids each Region is allocated to the National Championships. 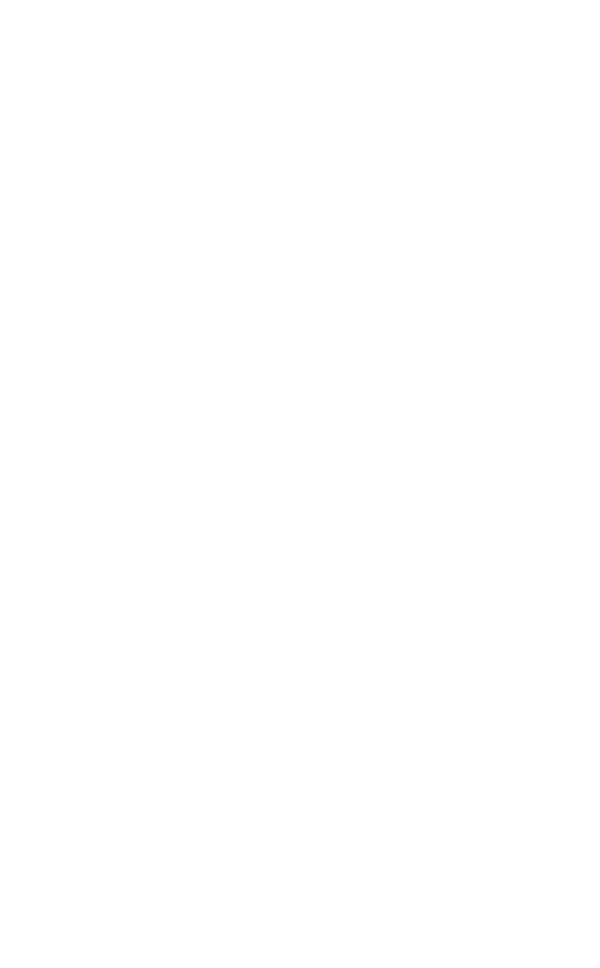 Certainly the most surprising result is the Southeast’s current lone bid. While Chain Lightning is clearly in the midst of a down year, Ring of Fire’s #17 slot was not expected. Both teams will have an opportunity to jump back into the top 16 with a strong performance at the Pro Flight Finale in two weeks. Certainly Ring of Fire (who should be much closer to full strength than the team was at the US Open) will be expected to land a strength bid.

Right now, it’s hard to argue with the top eight teams. Perhaps High Five is sitting a bit too high relative to future expectations, but their strong performance at the Elite-Select Challenge along with some nice wins at the Pro-Elite this weekend has set them up as a top 10 team without question.

The Mid-Atlantic Regional should be wild this year, as two bids seems likely. Temper’s bumpy start to the year — combined with Patrol’s strong one — means that one quality team will be sitting at home in October.

Before the end of the year, expect one of the North Central’s bids to get chomped up by the Southeast. 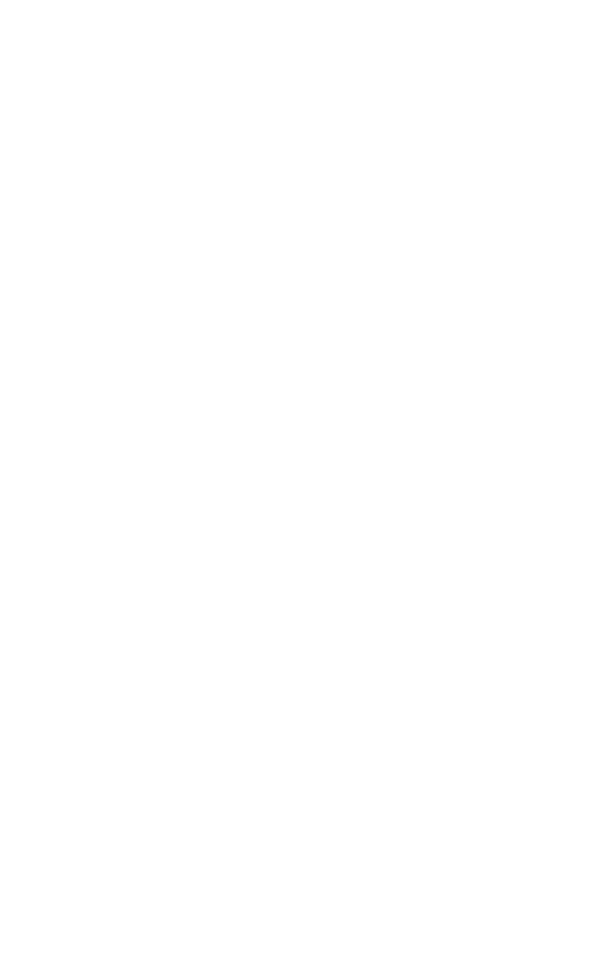 A particularly rough year for the Great Lakes (featuring only #25 Chicago Nemesis near the bid range) is right now snatching a bid away from the Mid-Atlantic, which has Pittsburgh Hot Metal sitting right at the cutoff at #16 and Philadelphia Green Means Go just a few spots behind at #19.

The Northeast looks to be bid-rich for once, thanks to strong regular season performances from the Toronto Capitals and new Quebec team, Iris. New York Bent is sitting fairly pretty at #14 with over 100 ranking points separating them from Hot Metal.

It’s difficult to see where much movement could take place at this point in the season. Austin Showdown could be at risk of losing their bid for the South Central if they play poorly at the Pro Flight Finale. Otherwise, this looks pretty set. 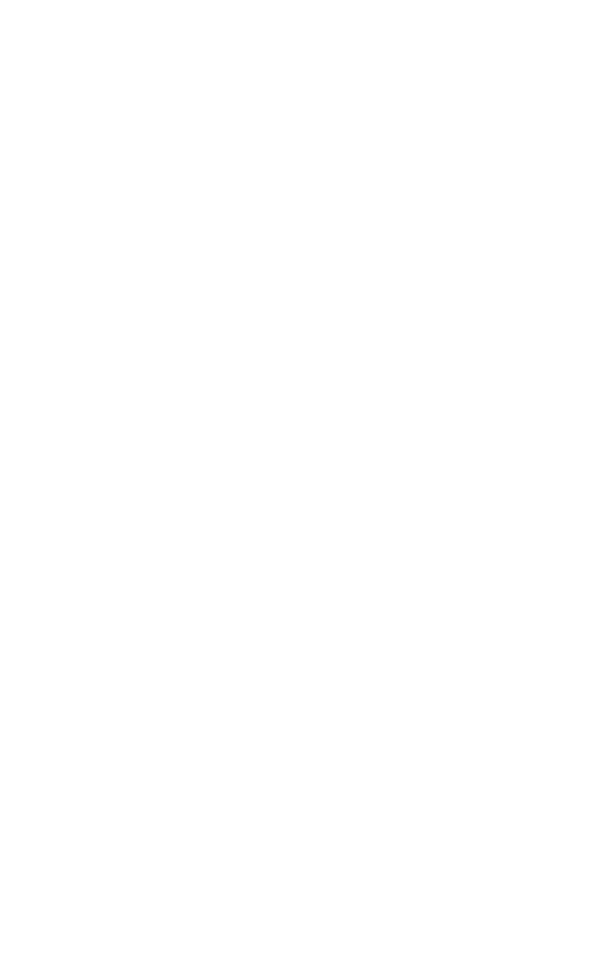 2 bids for the Southwest?! Wow — easily the craziest rankings belong to the Mixed Division. The Southwest features three teams outside of the bid cutoff but in the top 25. But the pendulum of bids has swung back to the Northeast which currently hosts five teams inside the cutoff, including New York’s Metro North, a team that has not played at top tournaments outside the Region.

The Mid-Atlantic currently sits on three bids, which would be a coup for a region that often gets to the postseason with just one. West Chester’s Bang! is the obvious odd team out, but they have some wins over teams above them and only one loss to a team not inside the cutoff.

Blackbird will have a chance to play into the top 15 with a strong weekend at the Pro Flight Finale. Certainly, it seems more reasonable that the Mid-Atlantic get two bids and the Southwest three, but Blackbird is going to have to earn it.