The Krodie Files: Brodie And Kurt Debut On The Amazing Race

February 16, 2016 by Ultiworld in Opinion with 3 comments 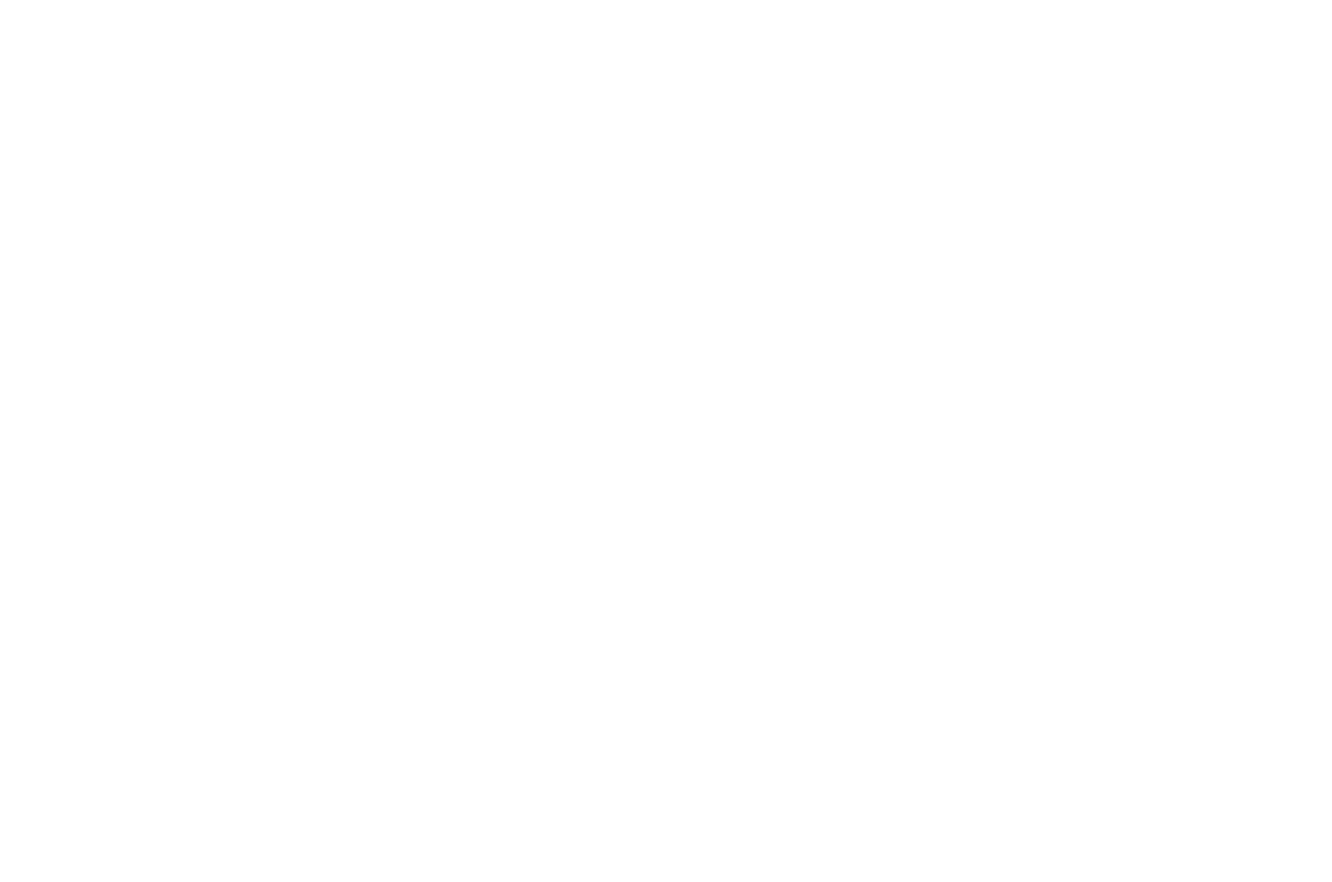 Five Ultiworld writers gathered on Google Docs to discuss the season premiere of CBS’ The Amazing Race, which will feature Brodie Smith & Kurt Gibson as competitors. The Krodie Files will be a weekly installment, following the ups and downs of Brodie and Kurt’s exploits.

Simon Pollock: HERE WE GOOO! I’ve read no more rules than when we did this last time. Does this intro feel like the old x-men cartoon intro to anyone else? I’m going to let the careers of all these whackos just wash over me, except for this kid who’s crying. Stop crying, kid.

Daniel Prentice: So the show starts by showing what happened before the Facebook live stream, where all the contestants started in Mexico City. They’re trying to build suspense as if we don’t already know that they waited for all the teams to get there at the same time. My excitement has turned to skepticism and annoyance remarkably quickly.

Katie Raynolds: The teams’ brief introductions was the best part of this episode. This show is so casual about the the weirdest shit.

Dad Scott was sad that his daughter Blair moved out of the house “to start her career” … as a YouTube star who does makeup tutorials IN HER BEDROOM. I like to imagine she was trying to get some space, send subtle hints to her dad, and then he shows up at her door: “I just heard about this show… you’re famous, right?”

And then of course, Brodie’s winning line, “We deal with hot chicks all the time because we’re Frisbee guys.” I can only assume Brodie has been pining for Opi. It’s okay buddy, we all are.

Sheri and Cole – aka #TeamAlabama – are the best, and not just because they collectively cried three times in the first episode. On the way to the airport, Cole marvels about being in a cab: “We don’t have taxis in Alabama – it’s like being in someone else’s car!” Yes Cole, that’s exactly what it’s like. When asked what scares him the most about traveling, Cole said ISIS. Roll tide.

Daniel: Watching the team intros, I come away with two thoughts: Brittany and Jessica have just set women in this country back 50 years in the span of about two minutes of airtime. Can’t wait to see where they take it from here. And #TeamKrodie tells us that they met playing ultimate, make frisbee videos, and that Brodie is distracted by attractive women. A Brittany, Jessica, #TeamKrodie romance is surely in the works.

Katie: Real talk, can we include a gif of Brodie falling in the airport? I don’t know how to do that… but it has to be in here.

Keith Raynor: WE ARE IN FIRST, WE ARE ALL IN FIRST. And man, Brittney and Whatsherface are already inhumanly annoying.

Daniel: Do you think we’ll ever develop genuine favorites? (apart from #TeamKrodie, obviously). Or will we just have a team or two that we don’t loathe with every fiber of our being and thus root for by default?

Keith: I mean, I know the vine Benson brothers and they are young educated black men, so…

Katie: #TeamAlabama, because they found a man holding a guitar and yelled something like “This is mariachi!” I already loathe all the women’s teams, ironically.

Daniel: Oh snap! #TeamKrodie in first place after the first challenge thingy! I kinda want to hear more of the mariachi music, but our boys take the lead after an early mixup. A resilience that, no doubt, has been developed and honed on the ultimate field.

Simon: To anyone who has been in a Mexican restaurant and wanted to have a conversation, but the mariachi band wouldn’t go away, this challenge is your special hell.

Keith: I want some contestants to try to speak broken Spanish to someone and they reply in perfect English just…so badly.

Also, anybody noticed some…dare I say it…. Spirit of the Game from our boys? Brodie has been apt to celebrate with other teams.

Daniel: I noticed that, too. They definitely won’t be the first people voted off the island.

Brodie also said something funny. I like that he is both being spirited and heckling his opponents. “Yes! Shovel! That’s why it’s there.”

Simon: #PutInSomeWork is good, but #ShovelThatsWhyItsThere is waaay better. What’s best is that Brodie is truly carrying the mantle for ultimate by being the first team with a heckle. That’s the true spirit of the game.

Katie: Crafts was a bad call for two of the three challenges: a large part of the episode was people hunched over tiny pieces of string or putting puzzle pieces together, and no amount of dun-dun-dunnnn music will help that. While I did enjoy watching Joslyn cry over a ten piece puzzle, they had to do a lot of fancy editing to make it seem at all challenging.

Daniel: On a strategic analysis note, it looks like the parents are really becoming liabilities for their teams. Three of the four still trying to finish this weird archaeology challenge are the three oldest people. Familial togetherness could be the death knell for one of these pairs. Kurt and Brodie finish the second day in 5th place, still seemingly in strong contention for the victory, I think? Who knows.

Katie: Sheri and Scott are alone in the caves, trying to piece together their authentic Mexican masks. Sheri is crying because she let her son down, Scott is still floating on the shrooms he popped while “looking for the drums.” He passes her a turquoise mask shard, and their hands touch. They turn and look at each other for a long moment. Scott nods. Sheri takes her headlamp off, and follows Scott deeper into the caves. Production is set back two weeks while Phil tries to coax them out.

Simon: But seriously, can we talk about how #teamKrodie really #PutInSomeWork and #FoundAGreatTaxi? They managed to jump back up a place right? Our boys are athletes, and I’m going to be the first to say that they are still crushing it. One of them definitely has a penchant for getting them to the right place…or maybe just reading maps in Spanish. I’m going with Kurt.

Katie: “Tenth is just first, with a zero.” Solid gold from Cole.

Daniel: Oh my gosh, I was so emotionally invested in whether Blair and Scott were going to be eliminated. Could not be more relieved that they made the cut. Not sure why they did though. Do they randomly decide when last place eliminates a team or is there a method to this madness?

Keith: It ends in tears. Me too. What an emotional rollercoaster.

Simon: So is it my job to be angry about how the cultural aspects of this episode felt like caricatures, and cringe at how we kept getting cuts of the teams speaking in broken Spanish? Because I cringed, and I was a little angry. I’m starting to not like that the message of this show is a mix of, “Travel the world because it’s an amazing place!” and “Wow the world is definitely not America you guys, watch out, it can get pret-ty weird out here.” Doesn’t that just kind of insult everyone else in other countries who’s thinking, “Yeah you whacky YouTube people, I eat this every day. My ancestors used to wear this. I like this music…that’s normal here.”

Ugh, I’m not going to be soapbox guy all season. I’ll get numb to the stereotypes soon and let the invigorating reality television soundtrack rule my emotions.

Katie: I think this whole show will be a drinking game: shots for every time you think “…Is this cultural appropriation?” Because it’s network TV, the answer will always be yes: 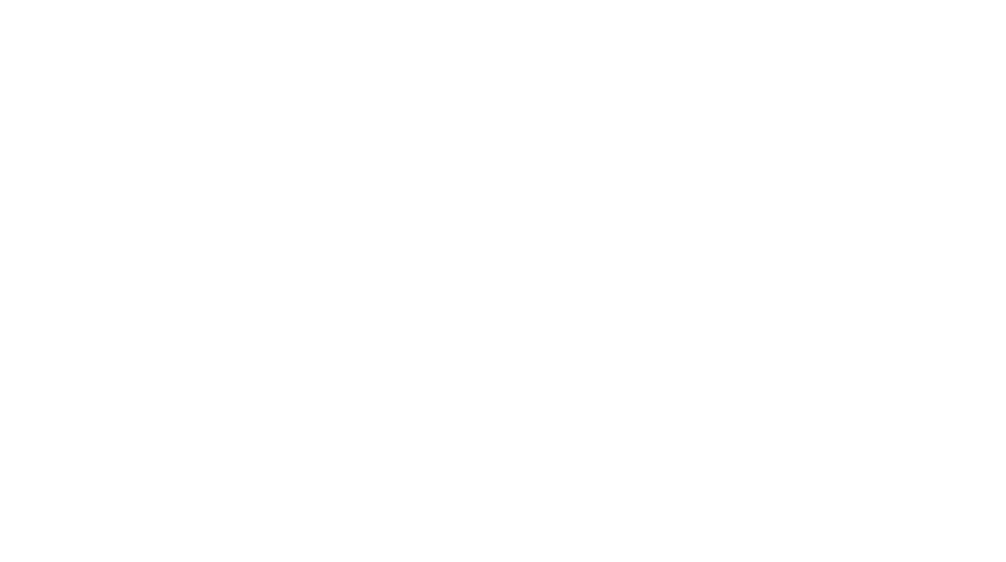 Daniel: Final thoughts: What a whirlwind. That hour absolutely flew by. There was plenty of #TeamKrodie, which was nice. May be the bias of knowing them and no one else, but they seem to have all the attributes to become fan favorites – excellent Spirit of the Game, funny, and actually pretty good at the challenges/racing thing.

It was a bit hard to keep track of what was going on all the time, with so much switching between the teams. But maybe that will become more natural as I watch more episodes. For a first experience with The Amazing Race, I have to say I actually kind of enjoyed it, which was definitely my biggest fear going into this. Bring on more episodes, and let’s go #TeamKrodie!

And, Simon, if you’re going to make it through a whole season of this with your sanity intact, I think you’re probably gonna have to forego any attempt to critically analyze the show. You don’t wanna go down that road with reality TV, man.

The inaugural episode went pretty well for our boys. They dominated the Mariachi challenge and recovered from Kurt’s complete lack of arts and crafts ability in the cave to come in a solid fifth. Team Krodie got their feet wet, saw they could swim in the deep end of broadcast television reality competitions, and are building confidence and momentum moving forward.

While week one was a solid start for the Texas-by-way-of-Florida duo, we learned that they are going to face some stiff competition. A few contestants in particular have emerged as substantial roadblocks on team Krodie’s path to victory. Here is a quick power ranking of the biggest threats to our boys thus far:

1. Homeschooled Brothers – They may have stumbled out of the gate in the first challenge, but made up the deficit and them some in the cave because THEY HAVE NO FEAR. Look, I don’t want to stereotype here, but all homeschooled people are intense weirdos with no fear of death because on the inside they are already dead. Spending their entire adolescence stuck inside of their mother’s homemade ivory tower, like a pair of Faulknerphile Rapunzels, these two bros gave up long ago on the prospect of a normal life, and now are just trying to see as much of this wondrous outside world before the sun burns them alive, just like what mom said would happen if they left the house. (Important note, I’ve never known anyone who was homeschooled.)

3. Tyler and Korey – Tyler seems like an exceedingly competent person, and while he may mask it with a very genial demeanor, there is clearly some cold blooded shit going on behind those Johnathan Lipnicki eyes. Korey hasn’t expressed much in the way of personality or usefulness yet, so let’s keep on an eye on him.

4. Hurricane Hagen (Mother-Daughter team) – This pairing almost made it to the top of the list, but are ending up at number 4 because of a fatal flaw. On the one hand, they are giving off a real “pageant mom” vibe and there is nothing on god’s green earth with more self-belief and willingness to do whatever, and I mean whatever, it takes to get the job done than a pageant mom (presumably from Florida?). The problem is that this sort of chaos isn’t sustainable. Watch out for the mom becoming jealous of any male attention the daughter gets, and then proceeding to say/do something completely unforgivable that causes the team to tear itself apart.

5. The Amazing Zach and Rachel – Look. I get it. These two clowns seem like huge chumps. But magic is nothing to fuck around with. Just ask Charlie or baked off his dome Harrison Ford. So far it seems like this Vine magician team only use their powers for hackneyed bullshit, but the dark core of their sorcery is lurking, and it could trip up our boys if they aren’t careful.

Am I right Harrison? 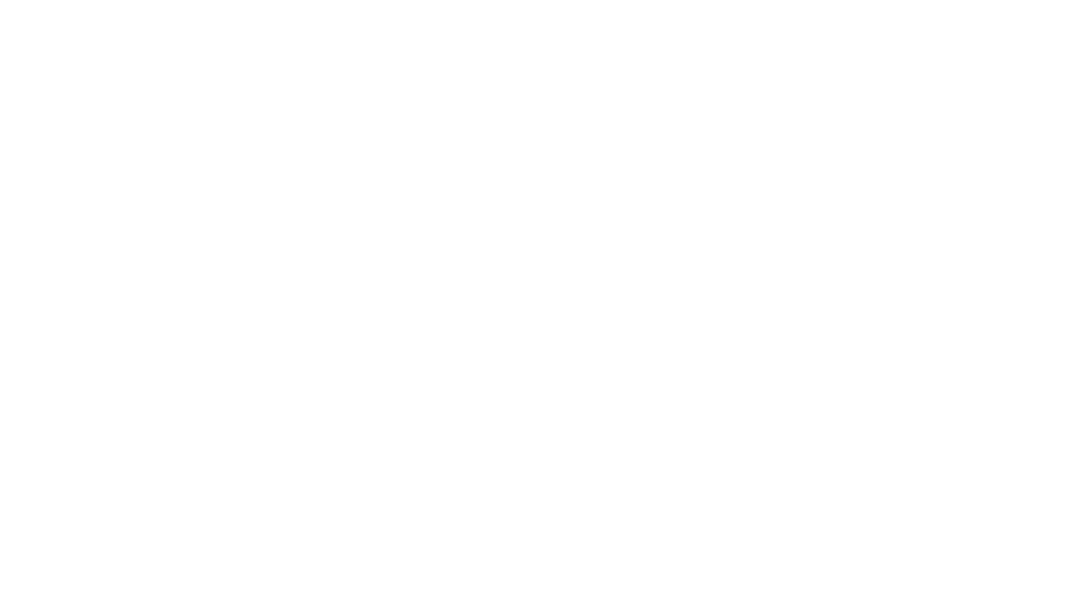 Comments on "The Krodie Files: Brodie And Kurt Debut On The Amazing Race"