Here Are The Championship Brackets At The Pro-Elite Challenge

With pool play and prequarters in the books, the Pro-Elite Challenge is ready for Sunday bracket competition. Here are the eight teams in the hunt for a tournament win in each of the three club divisions.

Don’t miss out on the video footage from the Pro-Elite Challenge! We’ll film the Molly Brown v. Scandal quarterfinal, a Men’s Division semifinals, and the final in each of the three divisions (also see the Saturday game schedule). Sign up for a video subscription for access to these games and more! 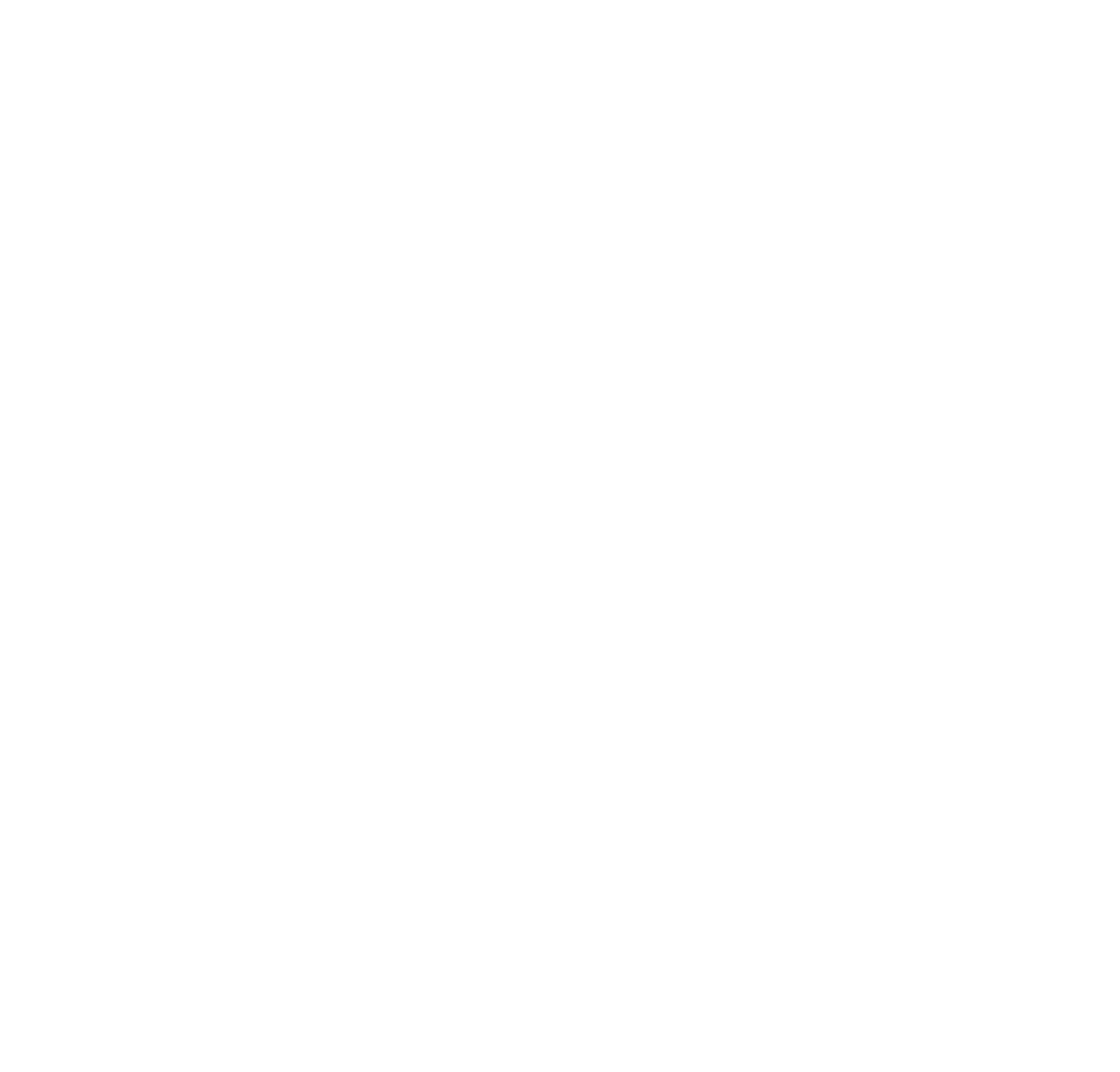 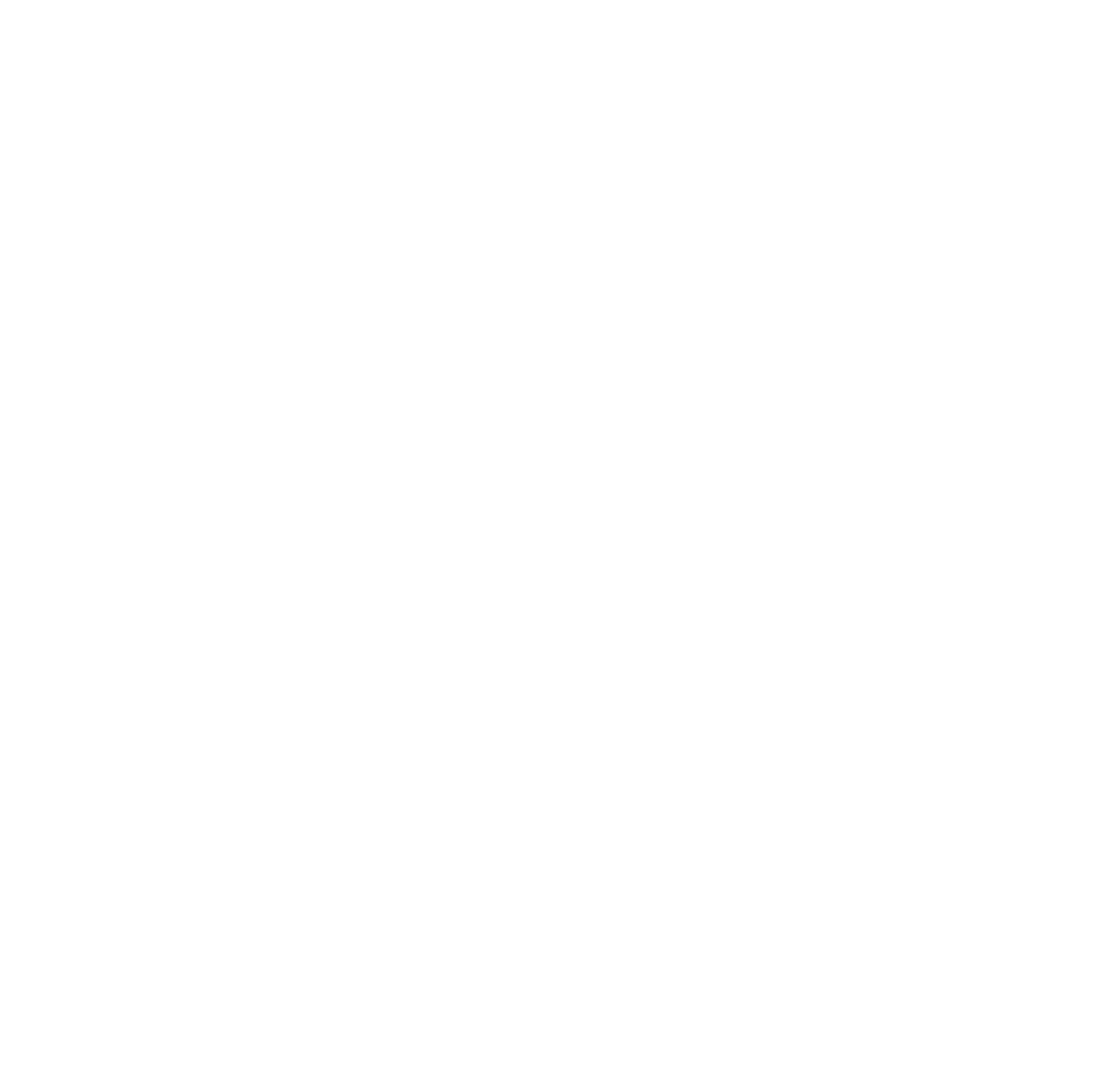 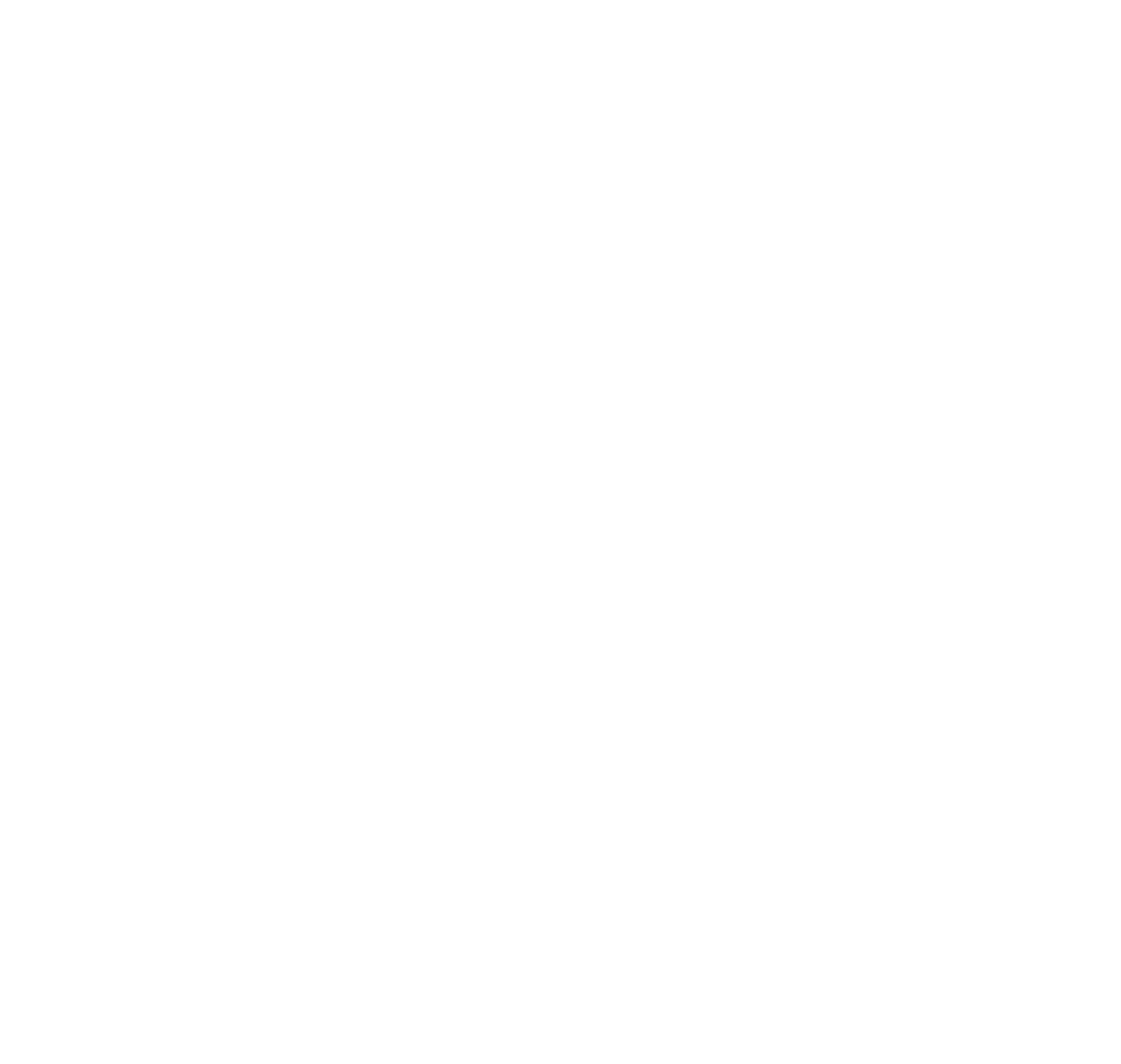