Past Articles from Orion Burt 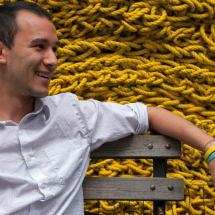 Orion Burt is the Director of Technology for Ultiworld. Born in Seattle, attended NYU, previously co-founded Fondu. You can reach him by email (orion@ultiworld.com) or on Twitter (@oburt).