June 5, 2020 by Charlie Eisenhood in Livewire, News with 0 comments 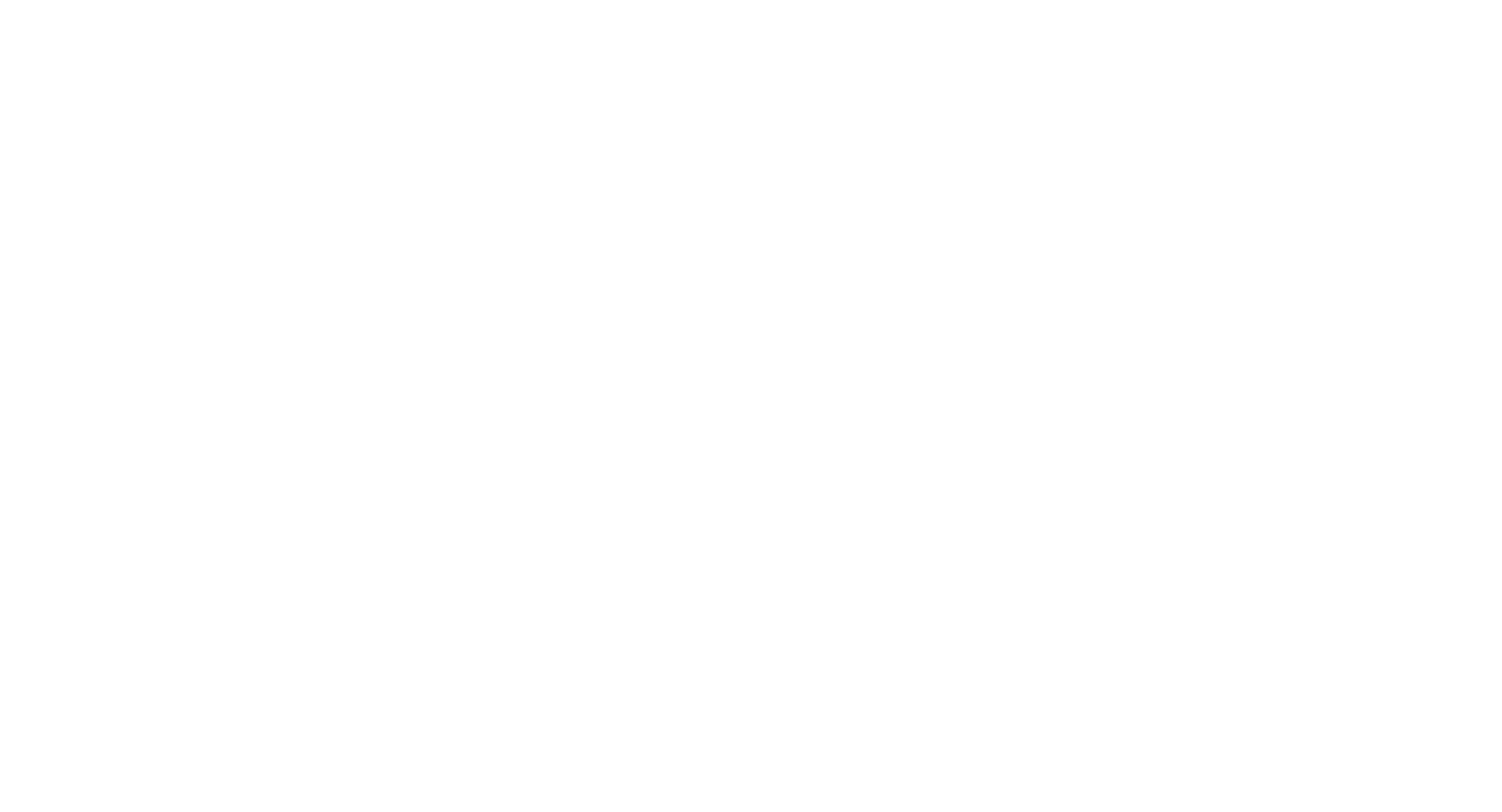 Following an anti-racism discussion panel hosted by the AUDL last night, the panelists announced a charity fundraiser calling on the ultimate community to support ActBlueCharities or Know Your Rights Camp. The group, working with the AUDL Inclusion Initiative Committee (IIC), received commitments from anonymous donors and AUDL owners to match a total of $27,000 in donations. Just over 12 hours later, the GoFundMe campaign surpassed its goal, marking a total of more than $54,000 in total money raised, including the match.

Gabe Hernandez, a Dallas Roughnecks player who sits on the IIC and led a discussion on the AUDL’s Instagram earlier this week, pitched the idea of hosting a panel discussion last Saturday. “I said, ‘Hey I think it would be good to use the AUDL’s platform to bring some light on how this is affecting players in our community,'” he said.

“I feel really grateful for everyone that was involved. And I think that kind of energy came through on the fundraising campaign itself,” said Hernandez. “Hopefully this turns into a long-term commitment from teams to have reflective discussion and understand what it means to be in an underrepresented community, like people of color are in ultimate.”

“Very proud of the ultimate community right now,” said the AUDL’s VP of Marketing and Madison Radicals owner Tim DeByl. “They have come together to raise a lot of money for some great causes. We know we haven’t done enough with our platform — going forward we hope we can continue to work with leaders in the ultimate community to help amplify their messages. I found last night very powerful, and I was happy that we were able to be a part of it.”

Comments on "AUDL-Matched Charity Fundraiser Raises $54,000 in Less Than 24 Hours"