European Ultimate Federation To Decide On Youth Tournaments In April

Teams outside of Europe invited to compete in U20 mixed.

February 16, 2021 by Ravi Vasudevan in Livewire, News with 0 comments 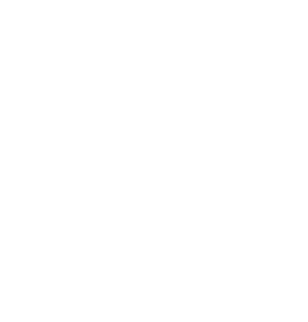 The European Ultimate Federation has announced that their two major European youth tournaments are still in consideration for 2021. The EYUC U20 is planned to take place in Malmö, Sweden on July 17-24 and the EYUC U17 tournament is scheduled for August 7-14 in Hollabrunn, Austria. The EUF will make a statement on April 1 to declare whether they will continue planning the events or if they will be canceled or postponed.

Each EUF nation is allowed to send a team in the mixed, open, and women’s divisions in both age categories. However, in the mixed U20 category, the EUF is also allowing national federations from outside the EUF to participate.

EUF event manager, Felix Nemec, said that the suggestion to allow external countries to join the mixed division at U20s in Sweden came from the TOC. The same TOC was originally slated to host the World Junior Ultimate Championships in 2020. Lots of teams outside of Europe had already hotel accommodations for last summer’s canceled event and this tournament would allow some of them to make use of those reservations. “The suggestion was discussed in the youth committee. Afterward, the question was answered by the EUF general assembly in a questionnaire, where a simple majority was in favor of the suggestion.”