August 8, 2012 by Charlie Eisenhood in Featured, News with 2 comments

Earlier this afternoon, USA Ultimate — the governing body for the sport in the United States — released its first set of Club rankings in all three divisions — Open, Mixed, and Women’s.

While rankings this early in the season mean essentially nothing (the biggest tournaments haven’t happened yet), it is still interesting to see where the teams stand. Remember: only USAU sanctioned games count towards the regular season, and you need a minimum of ten games to qualify to receive a Nationals strength bid for your region. (For more information on the process, read our Open bids preview).

Let’s take a look at each division — who’s at the top, what would happen if the season ended today, and what is likely to change over the next couple of months. How are the rankings decided? Here’s an explanation of the algorithm.

Here are the current top 25 teams, based only on sanctioned games: 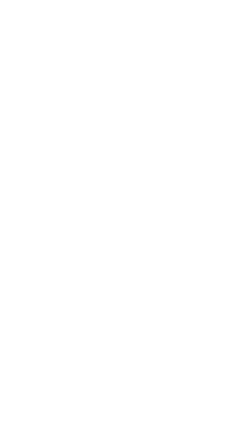 The top four teams are familiar names, but as you move down the list, you see increasingly lower quality teams. Most of this is due to many top club teams having yet to get five sanctioned games under their belt, which was required for inclusion in the list.

This weekend’s sanctioned Emerald City Classic — one of the premier tournaments of the season — will change that for many of the elite teams. This list won’t really mean much until early September, after Labor Day Championships and the Chesapeake Invite.

As an interesting side note, the Southwest Region would snatch up four bids if the season ended today — and that’s without the US and World Champion San Francisco team Revolver qualifying for a bid. Boost Mobile (Bay Area), Condors (Santa Barbara), Sprawl (Phoenix), and Streetgang (Los Angeles) will all need to play well later this season to have a shot at getting those extra strength bids.

Here are the top 25 teams, based only on sanctioned games: 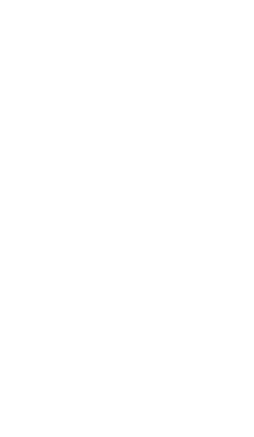 There are more top teams represented in Mixed now than there are in Open. But this list will continue to evolve over the next month as well. Many of these teams have more games under their belts, however, which will tend to stabilize the rankings.

Some new teams are making a splash here, but the analysis for mixed remains the same as last year:

The Northeast region is packed with talent and will earn a lot of bids. There is a lot of team turnover, so new teams (Wildcard, e.g.) could make a Nationals run.

Here’s a look at bid breakdowns, if the season ended today. As you can see, the Northeast runs the table:

Here are the top 25 teams, based only on sanctioned games: 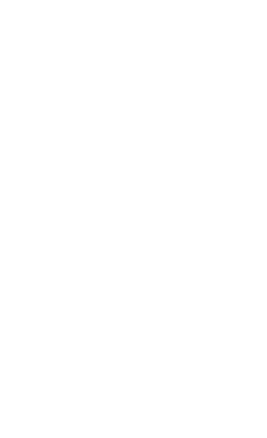 Because many of the top teams have already played a good number of sanctioned games, the Women’s list is also filled with more top teams than Open.

Emerald City Classic will move more top teams up this list and begin to clarify the bids picture moving forward in the season.

Here’s a bid breakdown, if the season were to end today: