October 23, 2012 by Charlie Eisenhood in News with 7 comments 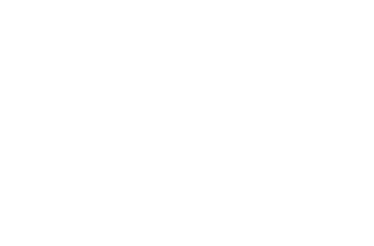 There will be two divisions and — confirming earlier reporting — they will be bicoastal.

According to the MLU’s website, the locations were selected based on metro size, the “ability to support multiple sports franchises,” the “relative distance to other conference teams,” and whether or not they had “strong local ultimate communit[ies] and youth ultimate programs.”

It is notable that these cities all fulfill that last criterion, making an immediate distinction from the American Ultimate Disc League, which placed teams in a seemingly more random way. The MLU wants to build its base from people already interested in ultimate — the AUDL sees a path to success based more on getting outside spectators interested that aren’t necessarily players or fans already.

The MLU also announced plans for an expansion Central division, with teams in Denver, Chicago, Pittsburgh, Minneapolis, and Toronto.

At the time of publication, the MLU could not be reached for comment.