From The AUDL To The MLU: A Referee Switches Sides

November 19, 2012 by Charlie Eisenhood in News with 0 comments 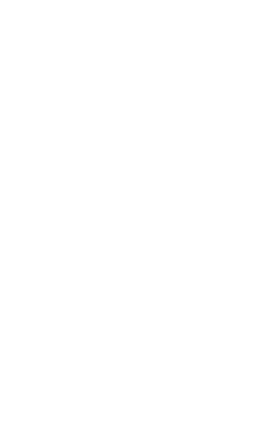 Philadelphia Spinners’ owner Jeff Snader is not the only recent defection from the American Ultimate Disc League. Despite being primed for a role as the AUDL’s Vice President of Operations, Mark Evangelisto, a Head Referee last season, will be joining Major League Ultimate in an as-of-yet undetermined role.

Evangelisto, who said he was “proud” of his work with the AUDL, wrestled with the decision for weeks. “I ultimately decided that I thought that the AUDL kind of helped pave the way and showed the promise of pro ultimate,” he said. “But with a lot of the internal problems that happened and still continue, I don’t think there’s a lot of evolution there. I think that’s what’s going to hold it back.”

Last season, Evangelisto worked for the now-defunct Rhode Island Rampage. In the AUDL, each team has and pays for its own set of referees that officiate at the team’s home games. But Evangelisto, who said that he very early on “saw the writing on the wall” concerning Rhode Island’s financial troubles, made an agreement with Moore to guarantee salaries to the Rampage’s officiating crew in case the owner, Emerson Kilgore, failed to pay.

It proved to be a savvy move. Kilgore, facing small crowds and little sponsorship revenue, stopped paying the AUDL for his officials, which factored in to the Rampage’s termination from the league.

Despite the bumps, Evangelisto enjoyed his time in the AUDL, and even helped pioneer one of their innovative rules: the legal double-team. He thought that rule change – and others like the wider field and the shorter stall count – was good for the game. “It ultimately made it more accessible for the fans,” he said.

He will bring that rule knowledge and his experience as a referee with him to the MLU. He already knows they will need some changes. He explained, “[The AUDL] basically tried to take the USA Ultimate rule set and adopt it for a non-self-officiated game. That translation left them with a lot of inconsistencies…Even through the playoffs, teams and referees were struggling with interpreting the rules.”

Evangelisto was quick to praise the AUDL for its pioneering work. Early signs from the MLU suggest they will largely maintain the big rule changes that the AUDL developed. For Evangelisto, though, the leadership of the MLU has the better vision.

“They get the sport,” he said. “And they have a passion for it.”

Comments on "From The AUDL To The MLU: A Referee Switches Sides"