Lots of action around the Ultimate world this weekend. Here are some of the big stories as we approach the start of the Triple Crown Tour at the US Open, the Pro League playoffs, and the U23 World Championships.

– The DC Current earned a playoff spot with a hard-fought 22-20 victory over the New York Rumble. As expected between two very even teams, the game was tight all the way to the finish. The Rumble had a one point halftime advantage and the teams were tied heading into the final quarter of the regular season. The Rumble looked in control midway through the 4th with a 19-17 lead, but gave up a 5-0 run to watch their playoff hopes crumble. The Current face the Whitecaps next weekend in Boston in the Eastern Conference Finals.

– The Indianapolis Alleycats got a critical victory over the Minnesota Wind Chill to maintain a sizable advantage in the playoff race. After losing to the Wind Chill at the start of the season, the Alleycats rolled the Wind Chill in the second half to win by nine.

– The New Jersey Hammerheads snapped a 10-game losing streak with a 21-18 win over the New York Empire. The Empire were missing a number of starters and saw their six-game winning streak come to an end.

– The Toronto Rush continued their undefeated season with a 40-16 domination over the DC Breeze.

– Dark or Light (Amherst), who lost in the game-to-go against Toronto GOAT last year at the Northeast Regionals, won the Boston Invite after coming in as the one seed. They took down Boston Garuda 15-12 in the finals.

– Florida United took down some high-level Regionals competition to win the Old Dominion Qualifier with a 13-8 win over Nashville Tanasi in the finals. United also took down Raleigh Cash Crop 15-3.

– Boston’s Slow White went 6-1 to win the Boston Invite over strong Northeast Mixed competition. Their wins included one over crosstown rival The Ghosts. 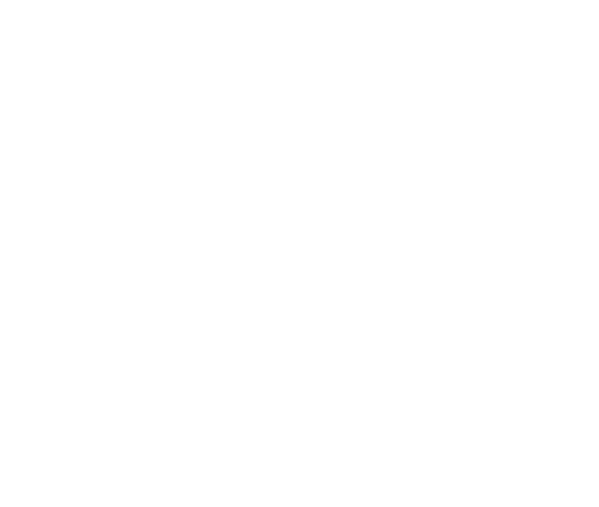 – Boston Brute Squad won the Boston Invite with a 5-1 pool play performance. They lost their last game of the day on Sunday against New York Bent, but had already secured the BI title. Read their writeup of the weeekend.

Notable: this was the first time in Bent’s history (founded 2009) that they beat Brute Squad. Huge 12-10 win for the New York squad.

The majority of Masters Regionals took place this weekend to qualify teams for Nationals in late July. Here are the teams advancing out of Regionals this weekend.

– Team Canada (U23) played great ultimate on Sunday to win Solstice with a 15-12 victory over Warchild in the finals. The team has just one loss (to Warchild on Saturday) in eleven games. It was not the full team, just the Western component along with some pickup players.

– Team USA (U23) made it to the semifinals of Solstice before falling to Fury 15-8. They lost only two games on the weekend, one to Fury and one to Riot. They got a 15-9 victory over Team Canada (U23) in what could be a preview of the finals at Worlds.

– Team Canada (U23) went 2-2 on Saturday and then lost to Fury in the quarterfinals.