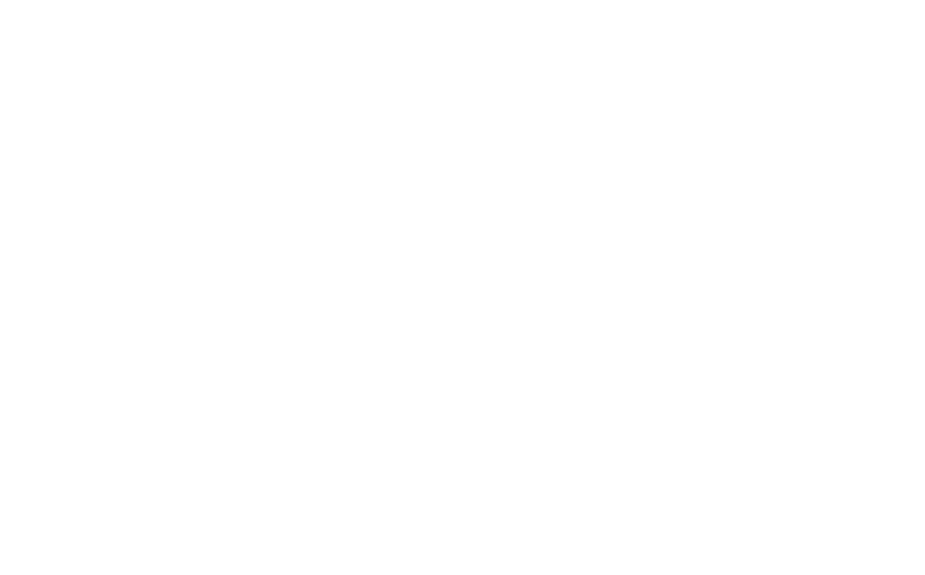 The Centex pools for both the Men’s and Women’s divisions are now posted on the interim Score Reporter. Both divisions feature power pools: the Men’s Division pools A, B, and C will send all teams to the Championship Bracket and pools D and E will only send their top two.

Check out the pools below.

Note: These pools are not finalized. Without Limits told Ultiworld that a team has dropped out, and pools are still being determined with team feedback.