These five things would make 2015 ultimate that much better.

January 15, 2015 by Patrick Stegemoeller in Opinion with 37 comments 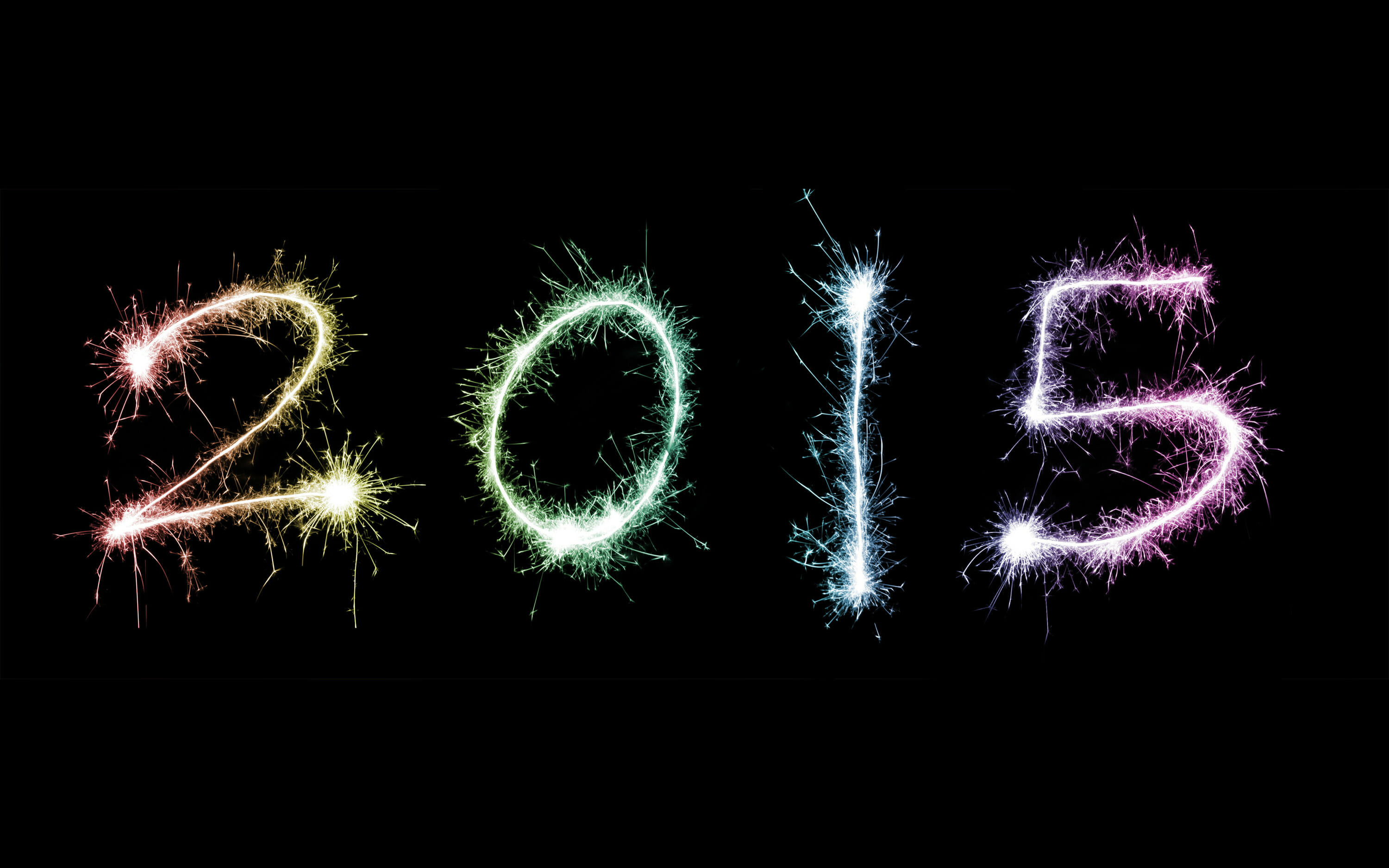 It’s a brave new year ultimate fans! With 2014 in the rearview mirror and the proper reflections made, it’s time to look ahead. To the future. To the horizon. To 2015.

Our sport has undergone plenty of change and progress in recent years; from media coverage, to rule changes, to whatever these are. As much as we have accomplished, there is still more to do, and in the optimistic spirit of the new year, allow me to present a wish list of things I want for the ultimate community in 2015. Important things that will elevate our sport to the dizzying heights it is capable of.

Ideas for an All-Star game or skill challenge competition have been bandied about for years with varying levels of pragmatism, but I think this idea could actually work. The biggest logistical problem with putting on an All-Star event is getting everyone together in the same room, but at Nationals this wouldn’t be an issue because the crème de la crème of college ultimate players is already there.

The game could take place the Monday morning before the Championship game, featuring only players from eliminated teams, like the NFL Pro Bowl which takes place the week before the Super Bowl (granted the NFL Pro Bowl is by far the least appealing All-Star event of any major professional sport, but not because of the schedule).   The game would be an awesome warmup for fans before the finals, and a great chance for top players to have fun after an intense weekend of ultimate.

If time constraints are an issue and there isn’t space in the schedule for a Women’s game and a Men’s game, then it could be played Mixed, which would add a fun twist. Even if the players didn’t have to take the game very seriously and were recovering from the night before, the event would still be a blast. It could be played to 11, or time capped at 60 mins, because however the logistics work out, it will be worth it to watch Jon Nethercutt throw full field hammers to Stanley Peterson. Let’s make this happen.

To be fair, we should probably get a functional Score Reporter first before worrying about an app, but I’m in the mood to shoot for the stars. When trying to follow a tournament online, most fans follow the Twitter feeds of teams and media members at the event, which is a passable system, but not one that compares to the experience of following any other major sport online. Twitter can get clunky, forcing you to scroll through tons of tweets to find the information you are looking for, leading to frantic moments of searching through various timelines to find the small nugget of information you care about. Outside of the scores from games, it is can be very hard to get much from tweets concerning the shape of brackets, the state of pools, etc.

If teams could live update Scorereporter effectively it would go a long way towards improving the experience of following a tournament from home. Especially at Nationals, when people are trapped at work and unable to spend a ton of time hunting down scores, figuring out the standings in pools, and what the outcome of a game means for the bracket, a simple app would do wonders.

I am much more of an ideas man than a doer, and I certainly don’t have the technical wherewithal to actually make an App like this myself. However, I’ve seen r/ultimate and I know that there are plenty of computer geeks in the ultimate community that could deliver this product for USAU.

Socks are really important. Keeping your feet comfortable, dry, and blister free can make a big difference when it comes to big games on the end of Sunday. It is the difference between feeling fresh and confident when you take the field, versus feeling like your feet have been in a deep fryer all day.

While people will pour tons of money into cleats, gloves, and compression shorts/tights/capris, most players I know don’t think too much about their sock game. It seems to me that this is a great opportunity for ultimate apparel companies to make some waves.

The MLU used to sell blister proof socks, but they no longer appear in the online store, which is a shame because they are incredible to wear. I have two pairs and pretty much wear them every time I play.

While the performance of these socks are great, there is a lot of room for improvement in the presentation department. The design is pretty drab, just black with a white MLU logo above the ankle. When it comes to accessories like this, I’m looking for some flavor.

This is where the artists at the apparel companies have some real room to work. I want to be able to own 6 or 7 pairs of performance socks that bring enough style to the table to wear on and off the field, bringing me one article of clothing closer to the dream of wearing all ultimate everything. I want some sweet socks.

Off hand throws are becoming common place in the game and a vital tool for many elite players. Check out Nethercutt’s lefty scoobers from CCC highlights. Outrageous.

But while players are learning to use their left hands, I would love to see someone go all the way and start playing with both hands, for real. That means pivoting either way depending on the circumstance and giving the mark fits every time they set up on you. Being able to decide which way to pivot based on the mark’s positioning and the defense’s shape would be revolutionary.

Imagine standing in the middle of a cup before pivoting, seeing the look of fear in the marks’ eyes, winking, and then pivoting around to a lefty backhand that blows the zone wide open. Players dribble with both hands in basketball, and they have switch-hitters in baseball, why can’t we have switch-throwers?

I can’t believe it is 2015 and this isn’t already a reality, because team onesies are a no brainer. Seriously, VC, Five, Spin, Savage, whomever: get on this.

If you’ve ever put on a onesie, I don’t need to sell you on their qualities; they are pretty much the Platonic ideal of clothing. Coincidentally, they are also perfect attire for ultimate tournaments. Now, you don’t want to be rocking one of these beauties at nationals, or regionals, or really any sanctioned event. But for a party tournament? Perfection. You would be the envy of every team there.

College team in need of warmups for chilly fall tournaments? Good news, you can roll out of bed and be ready to go.   A traditional onesie can be a bit constricting, but I’m sure that the designers making an ultimate specific variety are more than capable of putting something together that can accommodate a work hard/play hard lifestyle while still keeping you snug and warm. Maybe they would throw in a buttflap. Who knows. The point is, whichever apparel company gets these out first will be changing the game forever.

A Callahan Video Set To Ante Up

I’ll just say this; I don’t care if you are on the practice squad of your school’s B team, if you make a Callahan video to this song, I swear you have my vote.