The Women's bid situation is wide open heading into the final weekend of the regular season.

There are just two weekends remaining in the college regular season and some major tournaments still remain unplayed. The Northwest Challenge features a field of nationals hopefuls, some of whom are in the middle of the bid race. Centex’s results have shifted points around. Add in the drama of Clemson, heading into their final weekend of play and looking to defend their bid, and you’ve got a pivotal weekend. 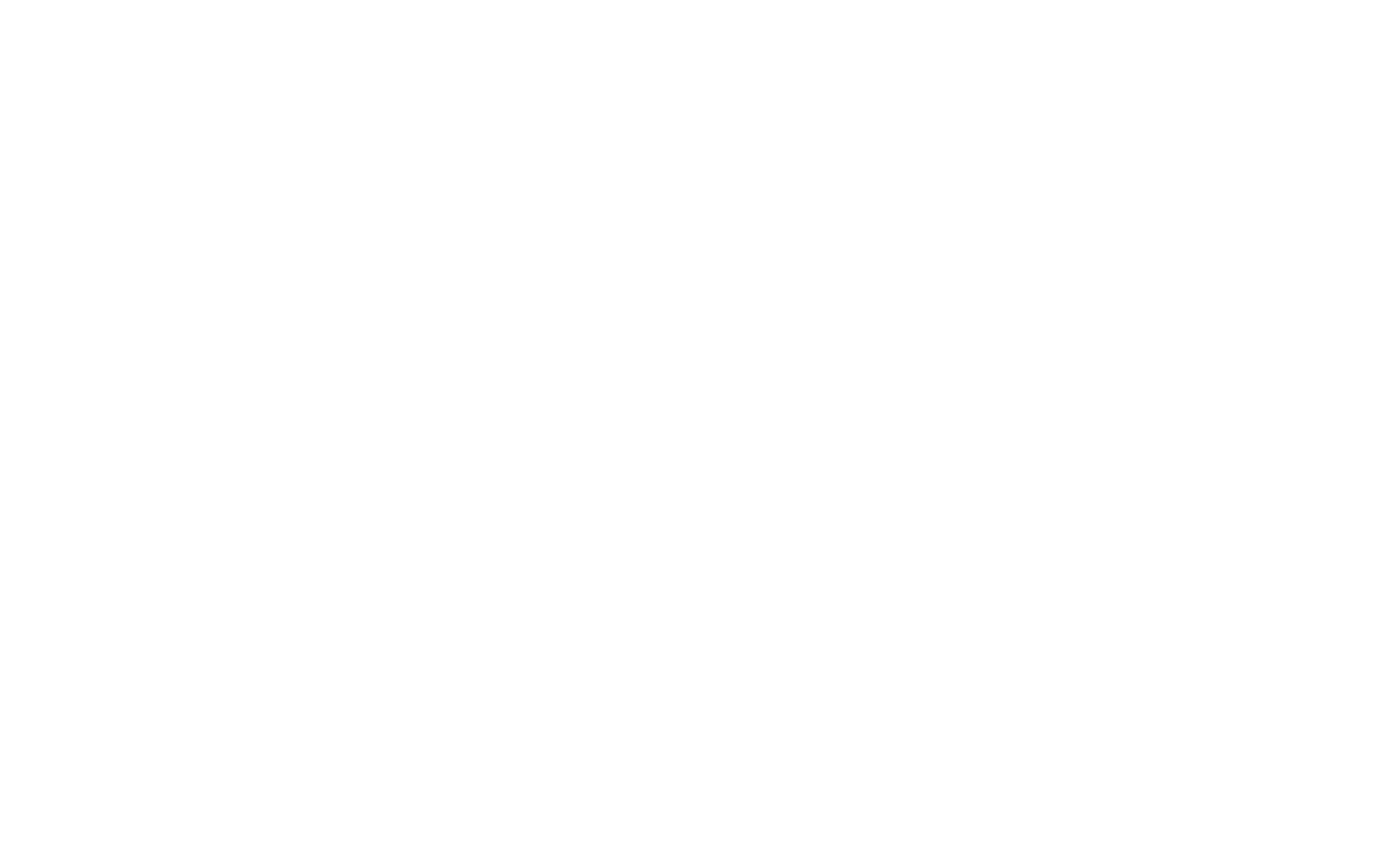 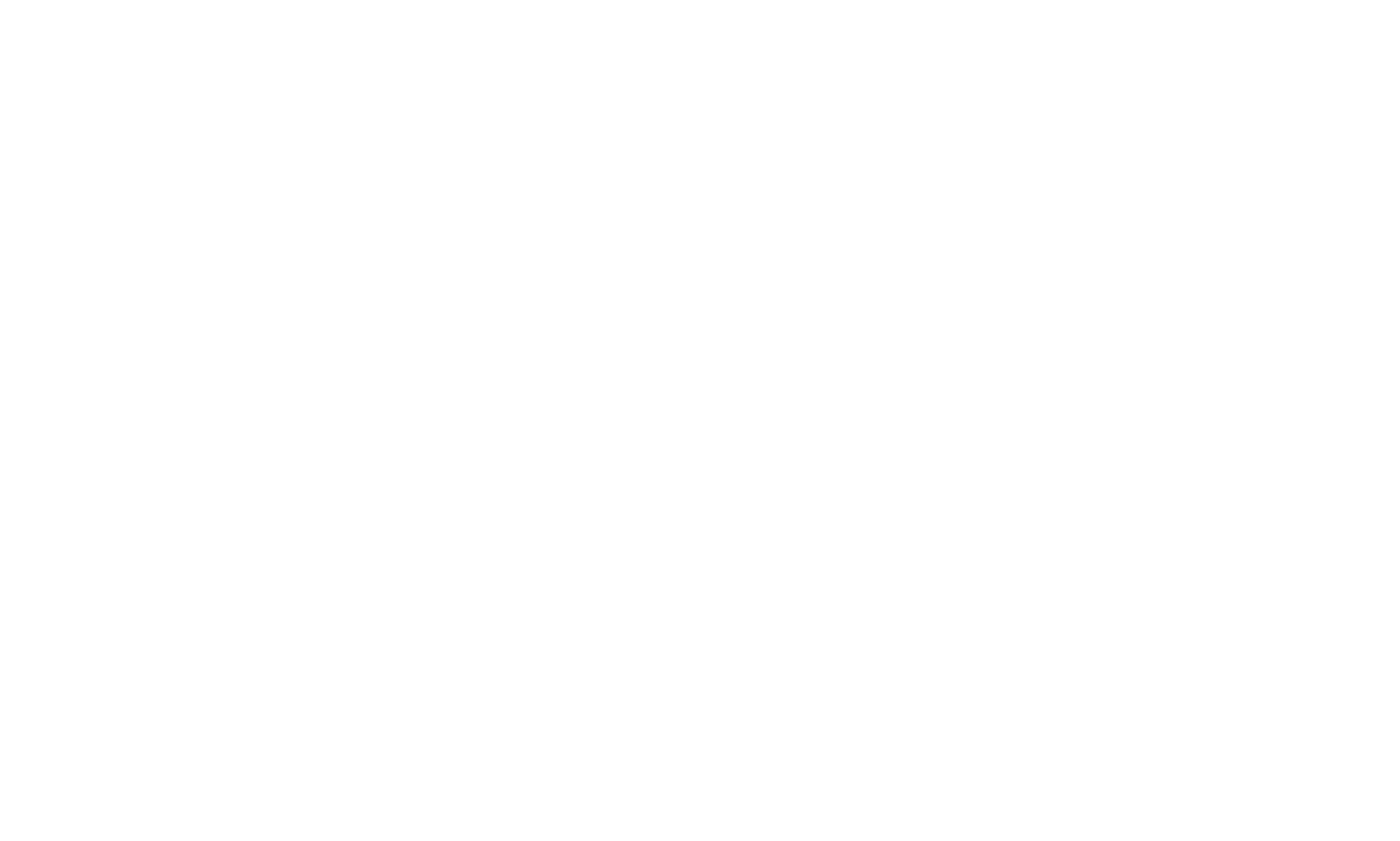 The picture as it stands (including Dartmouth): Northwest with 5; the Southwest, Southeast, South Central, Ohio Valley, New England, and Atlantic Coast with 2; and the Great Lakes, North Central, and Metro East with 1.

There are 12 teams in the top 25 that will be playing this weekend, primarily at the Northwest Challenge. Additional tournaments include I-85 Rodeo (Pittsburgh, Georgia) and Easterns (Clemson). Most of the other teams played at Centex this past weekend. It looks like about 15 bids are set. 10 are automatic bids, one to each region. The remaining five belong to British Columbia, UCLA, Washington, Clemson, Central Florida/Florida State (one gets the auto), and Whitman.

That leaves four bids up for grabs between a group of Kansas, Northeastern, Victoria, Pittsburgh, Western Washington, Colorado College, and Dartmouth. The last remaining bid should pop up if Clemson falls at Easterns. Colorado College entered the conversation by emerging from the muck of Centex as the lone undefeated team. Victoria, Western Washington, and Dartmouth are all going to get some big games at Northwest Challenge, including matchups with one another.

Outside of those teams, there are two other long shots that, with great weekends and a little luck, could get in. Georgia and Wisconsin are somewhere between 100-200 points out of contention. Both are playing at I-85 Rodeo, where they’ll see one another, Pittsburgh, and some opponents in the 60-100 range. While they are long shots, a dominant performance filled with blowout wins and some lucky breaks from their competitors could improbably slide them into the final spot.

Comments on "Women’s Bidwatch: Numerous Bids Up For Grabs"