How Brute Squad Could Win A Championship, Powered by Agility from Five Ultimate

September 10, 2015 by Timothy Bobrowski in Analysis with 1 comments

For a team considered one of the best in the country, Brute Squad entered the 2015 season with its fair share of questions. After dominating the regular season in 2014, Brute Squad was decisively crushed by the soon-to-be defending champion Scandal in the National Championship semifinals. Brute did anything but panic, and came into this year with a core similar to last year’s.

Brute returns much of their star-studded lineup, but their games are won on much more than individual matchups. While many may think that Brute made it all the way to the 2014 semifinals on talent alone, they combine their strengths with smart game plans.

Brute Squad often runs a vertical stack with one reset out of the stack. 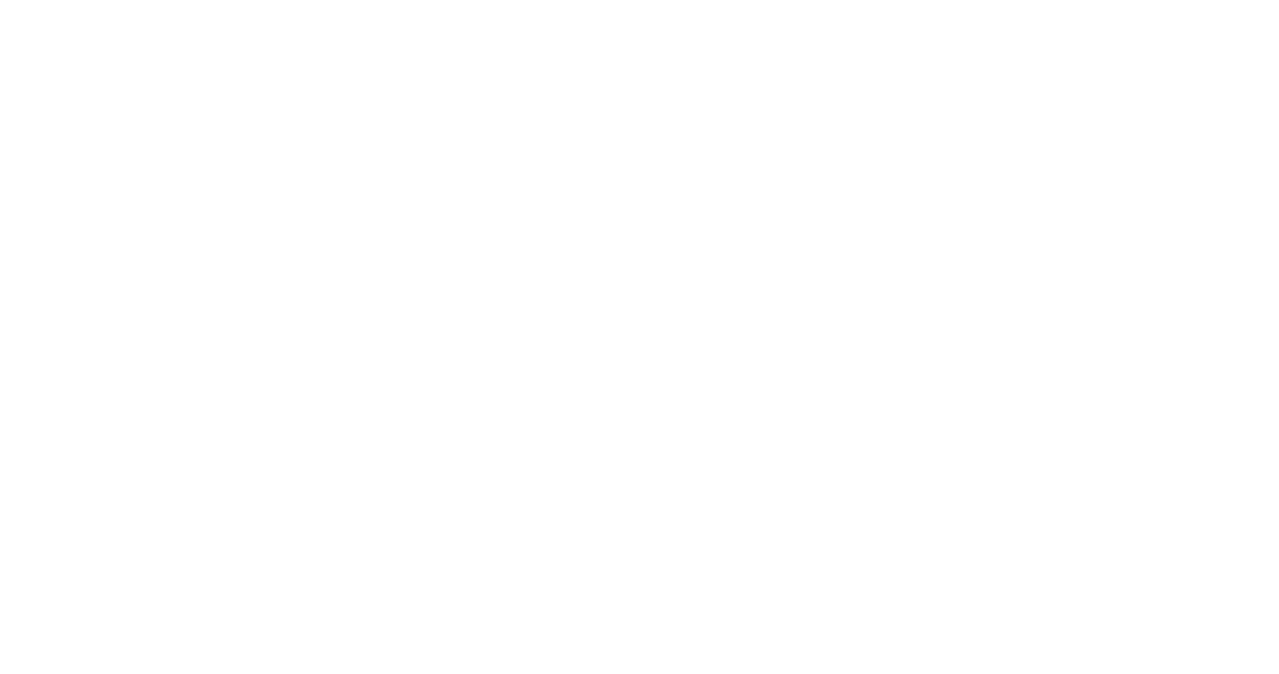 This forces the handler defender to make a tough decision: poach in the lane, or stay tight on the reset.

Poaching leaves the reset open by ten or fifteen yards, and leaves open a free chance at a break look for once the disc is dumped, as well as two or three seconds unmarked for the new thrower. More often than not, the defender chooses to stay tight on the reset, leaving the throwing lane wide open while Brute’s athletic downfield cutters work one-on-one against their defenders.

With top-tier throwers like Leila Tunnell throwing to lightening quick cutters Lien Hoffman and Laura Bitterman, an un-poached cutting lane for the four or five seconds that the thrower looks upfield is difficult to stop. Because there are not usually handlers on the break side (or if there are, they quickly cycle into the stack), break throws to cutters out of the stack are viable options.

Brute was especially effective at using the wind at the Pro Flight Finale to make certain break throws even more deadly.

Because the break throw is so open, defenses try to adjust, and Brute’s offensive cutters become less limited downfield. Here, Riot shows a bit of a open/breakside bracket; with the entire throwing lane wide open, Brute destroys it.

Brute’s vertical system seems willing to sacrifice yards to keep the disc further from the sideline, in contrast to ordinary dump-swinging systems. Watch as Angela Zhu looks behind for her reset at Emily Baecher instead of at Amber Sinicrope (who is set up parallel in a more traditional handler spot).

The cut/step back to the middle, shown from Baecher above, shows up repeatedly in the film. It often punishes reset defenders who overpursue an initial dump cut to the breakside and the move helps Brute keep the disc in the middle of the field.

Fury eventually shows a good adjustment, switching the mark, which helps stop the step back to the middle while still protecting the break side.

One difficulty of Brute’s reset system is that because the disc mostly stays in the middle of the field, defenders do not have to adjust their position as much from throw to throw. Downfield defenders have an easier time knowing where the cutter is going without the disc moving from sideline to sideline. Take another look at the clip from above: While Brute’s handlers avoid getting trapped on the sideline, the downfield cutters have a hard time creating separation on cuts, the stack is constantly forced to restack, and the attacking angles are not changing.

Because Brute Squad prioritizes keeping the disc in the middle of the field, the only time they consistently have handers setting up on the open or break sides of the thrower for dumps and swings is when they set up in a horizontal stack or face zone defenses.

Here against a poachy look, Brute moves the disc to the sideline after exploring upfield options instead of dumping the disc back.

Emergence Of Bitterman On Offense

Of course the systems that power Brute are only part of the reason that they could realistically challenge for a title this season: they also have marquee players implementing those systems. And while the team has big backfield names like Tunnell and Paula Seville, downfield, the athletic Laura Bitterman, in particular, has come into her own this season and belongs in any conversation about Brute’s key players.

Bitterman is commonly used as the initial cutter coming off of a stopped disc. She is a difficult cover in one-on-one situations, and features in the end zone offense, taking advantage of isolation looks as the reset stays behind the thrower and the rest of the cutters stay in the stack to clear space.

So much of Brute’s offense is a result of their deliberate spacing decisions, utilizing the skills of their elite players, and the benefits are obvious when Brute’s offense is clicking. At times they have grown stagnant, and when they are without Tunnell (which they have been a few times this season) their deep game wanes. That’s not too surprising; they set their stack deep, letting their cutters eat up yards on big unders. However, the deep stack makes for tougher deep throws.

Brute Squad wins defensive battles with their athleticism and effort. Often playing a person-to-person defense with little poaching, they challenge teams to beat them in one-on-one match ups. This can be tough because Brute boasts a deep, athletic D-line featuring defenders like Kami Groom and Cassie Wong.

While defenders like Groom and Wong won’t shut down a cut every time, they often play good enough one-on-one defense in isolation situations to force the thrower to look to second options later in the stall count.

In the previous clips, Brute Squad handler defenders also play very tight on their person. The knowledge that handlers will get looked to late in the stall count allows reset defenders to commit to playing more aggressively when their person gets looked to by the thrower.

If Brute poaches, it is usually a handler defender quickly showing in the lane for a couple of stalls, and then returning to their person.

Also shown by the above clip is that Brute likes to play with an aggressive mark. Rather than holding a simple sideline force, Brute likes to make it tough for teams to get off easy upfield throws, and rely on their downfield defenders to create enough pressure to cause turnovers.

Surprisingly, they even play with relatively flat marks when defending near the endzone. Brute’s marks are extremely active, and the near-straight up marks make it tough for handlers to get clean upline looks. Instead, they force teams to dump and swing while the defense applies pressure to cutters.

Brute uses its active, often flat marks to make upfield throws tough. This allows defenders to play tighter on their people, trusting that any upfield looks will be thrown into tight windows.

When the disc is in the middle of the field, teams can use the whole width of the field to their advantage and Brute’s flat marks can put them at a disadvantage. Here, giving the super-quick Jesse Shofner both sides of the field to work with is deadly. But this desirable situation is rarely available to the offense.

More often, throwers will look off their up line options and opt for a swing pass instead. As we’ve already seen, that space is typically open and teams are sometimes able to exploit it for big swing resets.

But other times — especially high in the stall count — Brute defenders know that they can play these cuts aggressively.

When it’s clicking, Brute’s defense is built on aggressiveness. They take away up line looks with their marks, forcing teams to make tough upline throws behind the mark. Sometimes those work, but they’re almost always tight. Other defenders look to pounce on backfield looks with aggressive defense on under and fill cuts. This clip illustrates how Brute’s defense works when it is at its best.

Overall, Brute Squad plays a seemingly simple game: bring top-of-the-line talent and athleticism to the table, and dare other teams to beat them . However, they have tailored a game plan to fit their team’s skill set that gives them an edge. On offense, they give their speedy cutters more space to cut into by keeping their handlers out of the throwing lanes, and on defense, they challenge teams to outrun their aggressive defenders. It is these elements that Brute hopes will help them continue their run to a championship.

Comments on "How Brute Squad Could Win A Championship, Powered by Agility from Five Ultimate"