January 22, 2016 by Charlie Eisenhood in Preview with 2 comments 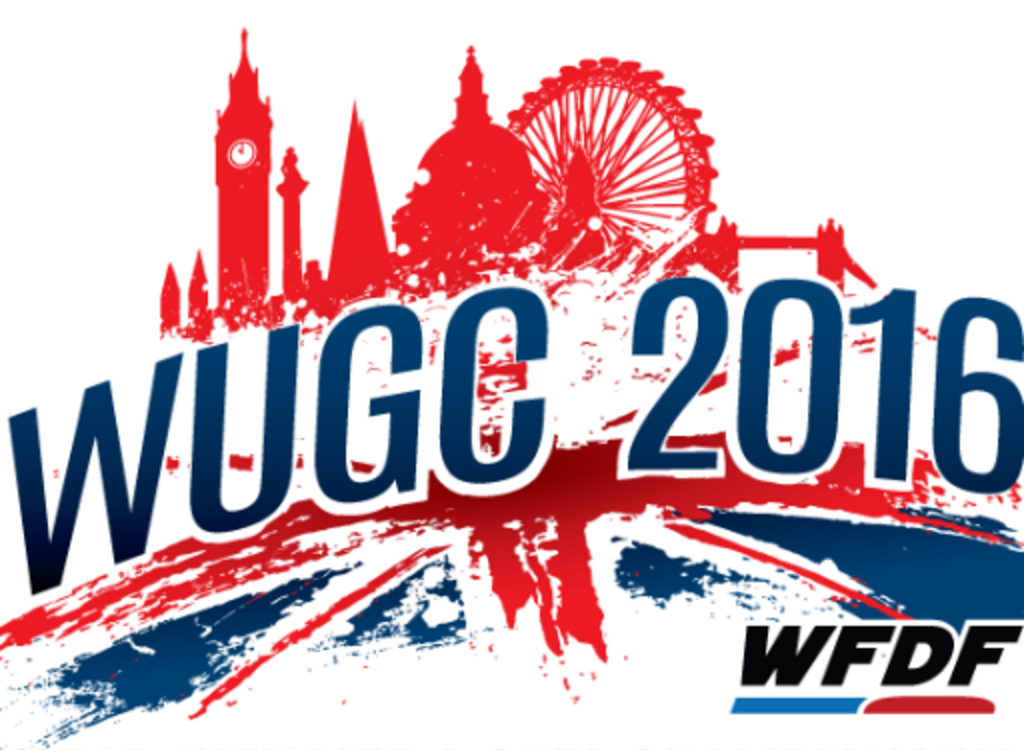 All the years of playing, the months of preparation, the weeks of training — it all comes down to two days of tryouts. 210 men and women will compete with each other over the next two weekends for the chance to represent the United States at the World Ultimate Championships this summer in London.

The first stop is Phoenix, Arizona, where 106 athletes converge this weekend for the initial leg of tryouts. The coaches of the three teams — Men’s, Women’s, and Mixed — have a seemingly impossible task: whittle down a field of superstars until just 40% remain.

What You Need To Know

This is the first time that USA Ultimate will hold nationwide tryouts1 and have coaches select the teams that represent the United States at WUGC. Although a similar process has been held in past years for the World Games team, WUGC teams have historically been comprised of the club team that wins the previous year’s National Championships (i.e. in the past, Revolver would have represented USA in the Men’s Division, Drag’N Thrust in Mixed, and Brute Squad in Women’s).

Many top players have been posting on social media — especially Twitter and Instagram — about their athletic training in preparation for tryouts.

Perhaps the biggest question is: how are coaches are going to assess so many talented players in such a short timeframe?

“It’s daunting,” said USA Men’s head coach Alex Ghesquiere. “How can I tell the difference between these people, all of whom are very, very good? What we’ve tried to do is put players in a lot of 1-on-1 situations.”

Ghesquiere said that they hope to create a lot of ‘iso’ scenarios — on under cuts, away cuts, and resets — in order to assess skills in a do-or-die situation. There will be plenty of mini scrimmages that also demand activity and punish weaknesses. They want to combine that with more traditional 7-on-7 scrimmages, which will better demonstrate chemistry and flow between players.

They also hope to challenge players’ fitness levels with long days and lots of running.

Ghesquiere said that the coaching staff is keeping a wide open mind heading into tryouts. There are “very few” players who could be considered locks to make the various teams. “I really haven’t jumped to any conclusions,” he said.

1. How much will it matter if you play on a great club team?

The obvious goal for Team USA is to win Worlds in every division. How do you best go about doing that? Should we expect to see large numbers of players from championship club teams on the National team? There remains an argument that sending Brute Squad or Revolver or Drag’N Thrust — teams with a great deal of experience playing together — is the optimal way to win. Sure, you could probably field a more talented team, but will the chemistry mesh?

Coaches may decide to select big chunks of players from top teams for the chemistry benefits. You could also imagine them thinking more about filling ‘quotas’ of players from various teams and regions.

2. Will most Mixed club players play on the Mixed team?

Of the 210 total players invited to tryouts, only 32 of them (19 women, 13 men) played last season in the Mixed Division. Will any of those players end up on the single gender teams? Did most express a desire to play Mixed? You have to imagine many of those asked to tryout will have a very good shot at making the mixed team.

Still, the talent disparity between the mixed and single gender divisions is fairly stark and reflected in the number of players invited to tryouts. Should predominantly mixed players — or those with a lot of mixed experience — get preferential treatment in the selection process for the Mixed team, or should the best players make the team, regardless of division? That’s going to be a tricky balancing act for the coaches.

3. What happens if a well-known great player has an awful tryout?

Statistically, this seems almost certain to happen. Some superstar player is going to lay an egg at tryouts. As a coach, how do you deal with that? Do they get the benefit of the doubt, because you know what they are capable of? Is that fair to the players who play well at tryouts, but aren’t as well-known?

This may be the greatest tryout ever held in ultimate. Seriously. The World Games tryout list in 2013 was very impressive, but these tryouts will host more than twice as many players and feature much greater depth and breadth of talent. The fact that 84 roster spots — instead of 13 — are available also adds to the intrigue.

Ultiworld will have reporters Ian Toner and Daniel Prentice on hand in Phoenix and Orlando, respectively, along with videographers Justin Warnecke and Tim Vothang to document the action. Follow along on Ultiworld and @ultiworldlive for coverage of all the action at tryouts.