As we come down the home stretch of pool play, the Men's bracket is set, the Women's standings are tight, and the Mixed table is settling.

January 10, 2018 by Kingsley Flett, Satchel Douglas and Charlie Eisenhood in News with 0 comments

The highly anticipated match between the #1 seed, Japan, and the favored American contingent was a spectacle, a vision of athleticism and toughness between two familiar and competitive squads. The quality of the highlights overshadowed the game’s wind-affected mistakes and controversial calls. The US surged ahead in the second half and held off Japan to win the game 13-11.

The wind made itself known straight away, with both teams suffering from floating discs and bobbled catches. The United States got the game’s first break, on a sparkling double layout featuring stars for each team, Jaclyn Verzuh and Kaeta Yoshida. Verzuh came away the victor on that one, but it was far from the last instant replay Yoshida would inspire.

It was a hotly contested first half filled with big plays. For the US, there was Abbie Abramovich’s huge (and safe) layout block on a blading deep shot and a later fully outstretched layout score. Danielle Runzo added a punishing footblock, while Jenny Wei contributed an explosive layout goal of her own on an ambitious huck from Angela Zhu. For Japan, it was Rina Ikeda’s deft break side cut followed by a perfectly paced backhand huck for a goal. At 7-7, with half on the line, the Japanese team came down on defense, had close bids on three successive upfield throws, before Yoshida got an incredible layout handblock on an offline swing. That block set up the upwind break that Japan took into half, leading 8-7.

Perhaps the key tactical moment came early in the second half. The US broke out of half to notch a crucial upwind break on an extended point. After each team traded upwind holds for 9-9, the United States was called for a second offsides violation, giving Japan a shortened field for their hold. The Americans hunkered down into a tight zone, clogging the throwing lanes, and forcing a series of backwards throws that put the Japanese team in their own endzone, negating the advantage. Japan hucked it out to mitigate risk and the US converted to regain the lead, 10-9. On the next point, Ella Hansen recorded a deep D, and some throws later, rocketed a forehand upwind for another break.

While Japan continued to fight, including a Perth-shaking layout break from Yoshida on an under, the US would not relinquish the lead. Both teams demonstrated they could navigate the gusts for upwind scores. On the game’s final point, Sophie Knowles reeled in a huck and took a timeout. Out of the break, there was confusion about when the wasdisc coming in, and Knowles flipped in a score. After a lengthy discussion – one of many – and some disagreement from Japan with both the US and the game adviser, it was concluded that the disc was mistakenly tapped in by Japan, and that the US was the winner. The play, along with others, including a handoff call, inspired reactions on social media, as Japan disregarded the opinion of the game adviser on at least three separate occasions to contest American calls.

The win locks up advancement for the Americans, while putting the now 3-3 Japanese team in a tight spot. They’ll need to defeat Colombia and win their other games in order to advance. The women’s division’s table is complicated, but if things progress as expected, the US and Canada will advance in some order, while Colombia, Japan, and Australia will vie for the two remaining semifinals spots..

Most people have sporting bucket lists: to see Brazil play soccer, the New Zealand All Blacks play rugby or maybe Roger Federer play tennis. It seems for many in the game of ultimate, it is to see a Japanese National Team compete. Regardless of results, there’s something about the precision and organization in the way they play that renders a unique aesthetic beauty to the game. USA Men’s coach Joe Durst, in saying that he was really looking forward to seeing them, was speaking as part adversary and part fan.

“They are just so technical,” he said.

Watching their Men’s team warm up prior to the power pool matchup with Singapore on Wednesday, I was looking forward to seeing this teamwork and skill firsthand. Standing next to them on the sideline, something else struck me: there was barely a six-footer among them. Without the height to compete with some of the aerial disc-fetching whippets from other nations it was no wonder their short game is so evolved.

On the exposed ridgeline of field eight, however, the wind had come to spoil the party. In the strong turbulent breeze, I saw many players, across all fields, making to catch a disc and snapping the crocodile’s jaws shut, only for the disc to deviate a few inches at the last moment. With spilled catches everywhere, both Singapore and Japan elected to play the percentages and chose a longer game that wasn’t typical of their signature style. Japan easily accounted for Singapore 15-7, and in doing so, secured a bye into quarterfinals, going undefeated in their power pool.

On an adjacent field, the Mixed game between China and Hong Kong resembled a rugby match at times. The intense defense on both sides, coupled with the wind, made even the shortest of passes no sure thing. This led to a rolling maul of players up and down the sideline engaged in very close quarter battle. The game was a low scoring slog that Hong Kong eventually took out 9-8, taking away China’s shot at their first victory of the tournament and staving off elimination for Hong Kong.

Even on the more sheltered field one, as the wind dropped slightly for the 5:00 PM showcase game between the Australian and Irish men, the wind still caused crucial turnovers. This was especially the case for the Irish, and those turnovers were often punished with fast transition and long hucks.

The Irish have become everyone’s favorite team but on the back of a heartbreaking one goal loss to Singapore in the morning they were no match for the speed and height of the Aussies. The host team claimed the 15-6 victory, securing a bye into quarterfinals out of power pools, while relegating the Irish to prequarterfinals with an 0-3 power pool showing.

The match was an example of how ultimate can be fiercely contested but still played in good spirit. The Gaelic sense of humor and the larrikin wit of the Aussies could be overheard from the sidelines as they swapped banter. The Irish call that “good craic.” At one point, a returned disc that had overflown the end zone was tipped-on in a freestyle move by an Aussie player to Stephen Jones of Ireland who spiked it dramatically to a roar of applause from both sides and the crowd on the bank. Who says competing hard can’t be fun?

It’s cyclone season in the northwest of western Australia. What’s a cyclone? It’s a hurricane that spins the other way. There’s hasn’t been one formed yet, but the intense low-pressure systems that are matching across the ‘top-end’ from Darwin are impacting the weather in the south. Rain and cool southerly winds are forecast for tomorrow. It’ll be a welcome break from the heat for some, but the tricky winds will continue.

The US Men’s team got their first look at one of the division’s other top outfits, the Germans, in power pool play. The United States took an early 5-1 lead before Germany cleaned their game up, and brought it back to a respectable 8-6 deficit at half. However, a US run of six straight blew the doors off the game, resulting in a 15-7 win for the Americans.

Their early run was powered by some good defense, including a layout block from Ben Sadok and a pair of blocks from Jacob Fairfax. But the German squad worked back into it by capitalizing on American miscues and efficient offense after the turn. Both teams mixed in zone and person defenses, including some transitions, and were affected by the wind in both execution and tactics.

It was an emphatic win for US that maintains their dominance at the tournament and pushed them into the quarterfinals with a bye. Jacob Fairfax’s three goals and strong defense led the way, along with three assists from Codi Wood. The Germans, likewise, earned a bye into quarterfinals, on the other side of the bracket, but lack the momentum of the United States.

The US Mixed team had just one game on Wednesday during pool play: they defeated Denmark 15-4. They face a winless China team this evening, but they have already clinched the #1 overall seed in the bracket.

Here are the standings in the women’s division. 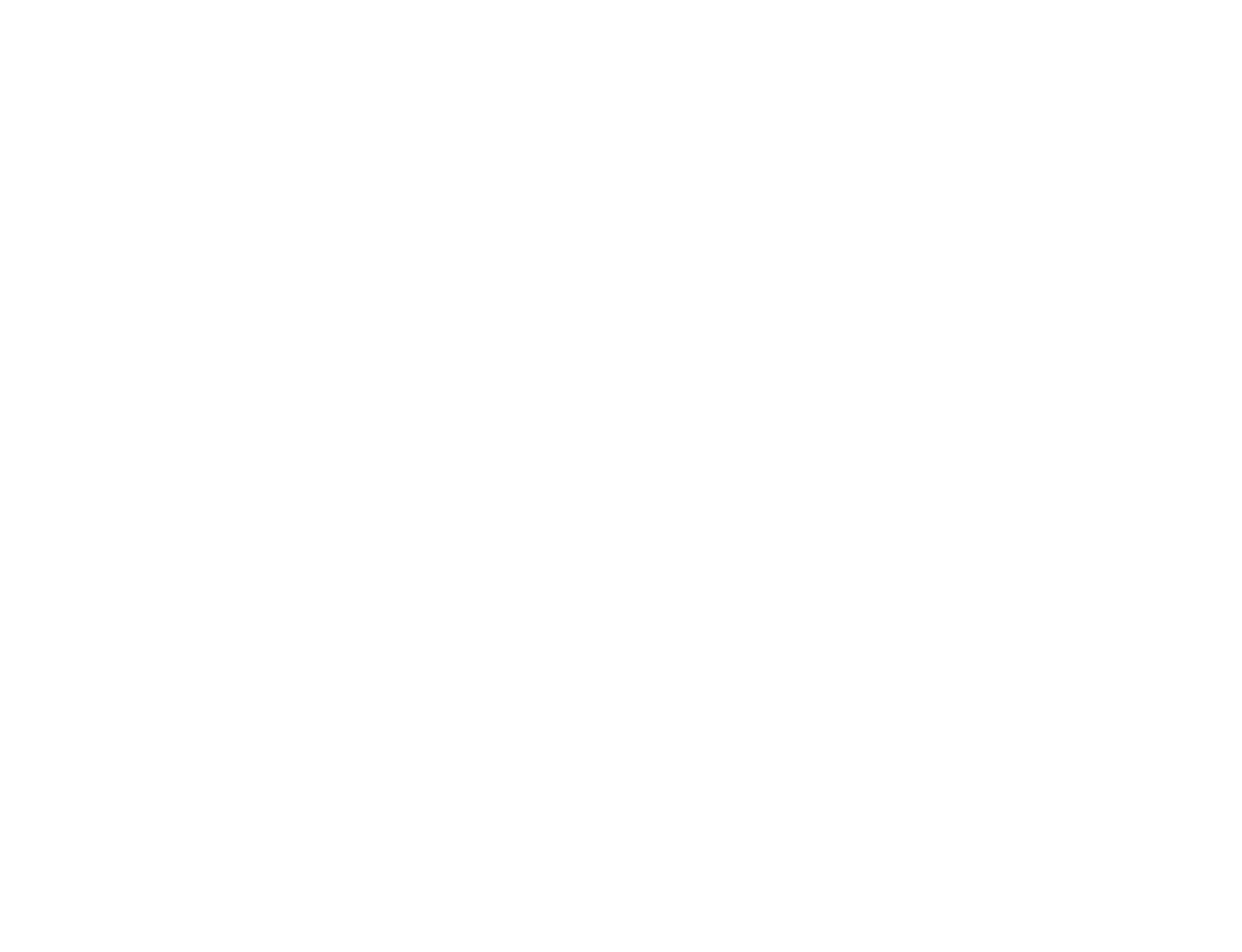 Here is the bracket in the Men’s Division. All times EST. 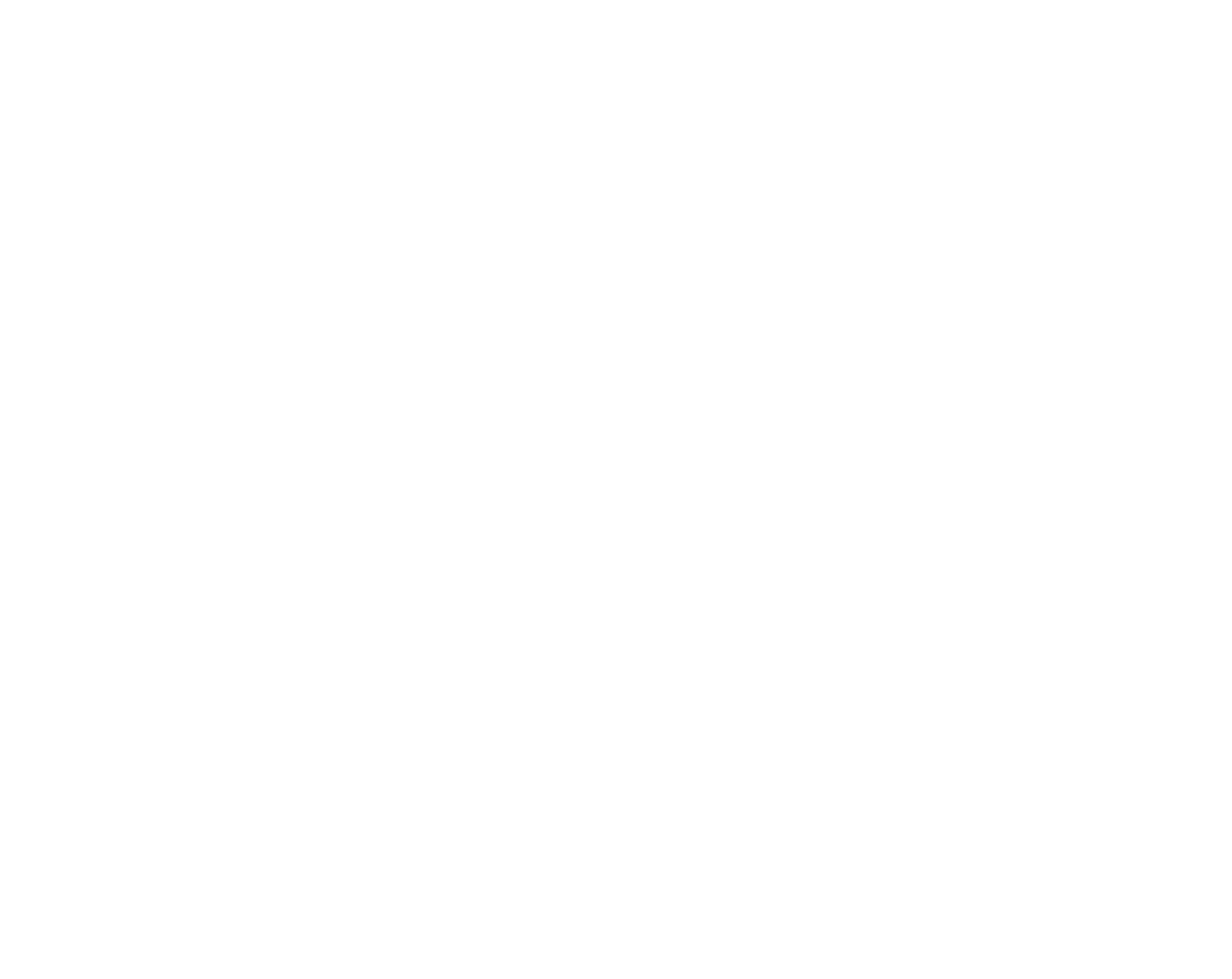 If Canada can hold off the upstart Irish, they will face the United States in quarterfinals, an unexpected turn of events after Canada got blown out by Australia in their first game of the tournament.

The Mixed Division has their final round of pool play at 8 PM Eastern before breaking to quarters (top four teams from each pool advance). Here is where things stand. 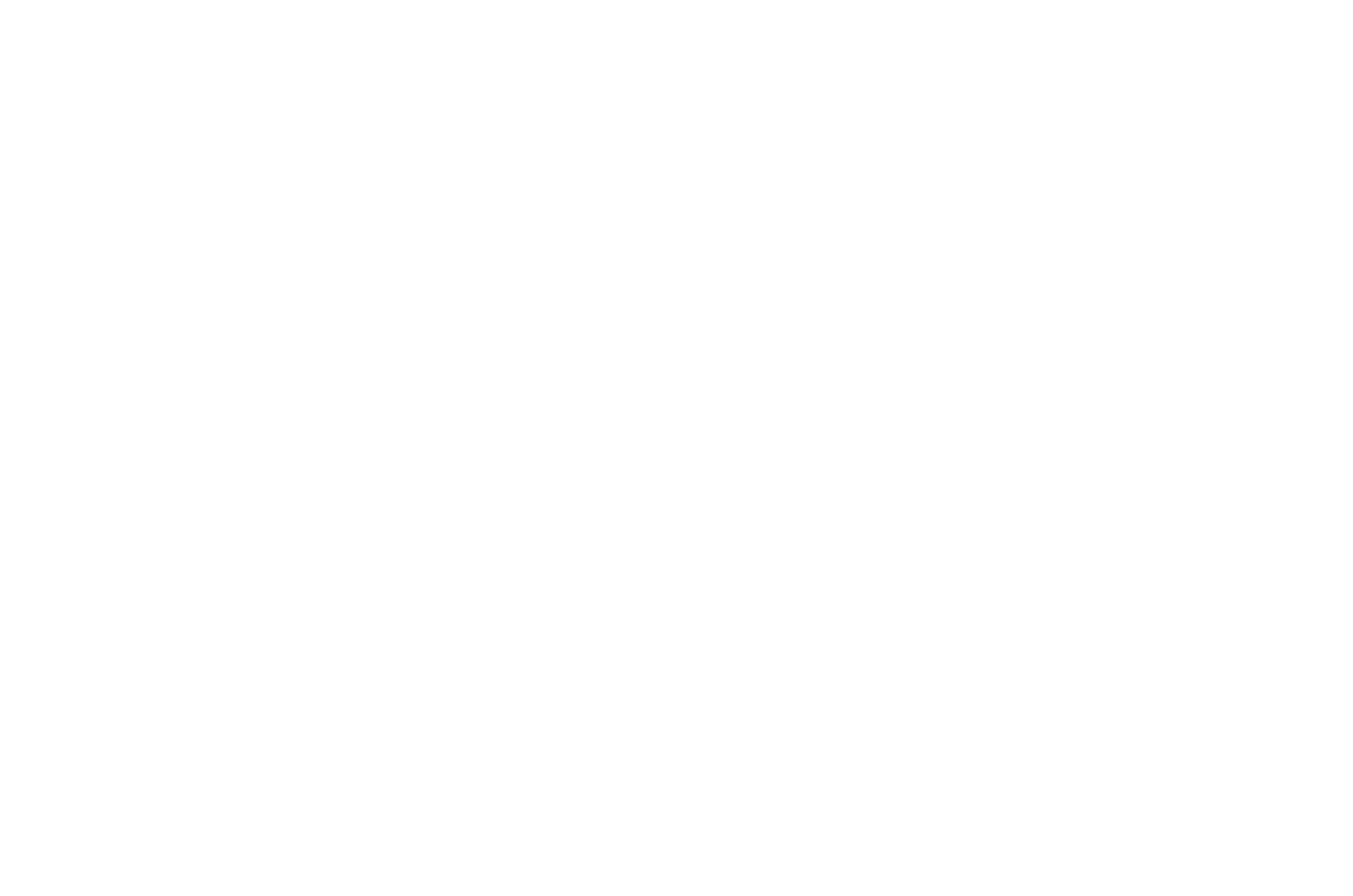