Why Ultimate Should Pursue the Olympics

The chance to showcase our sport and its values would be unparalleled. 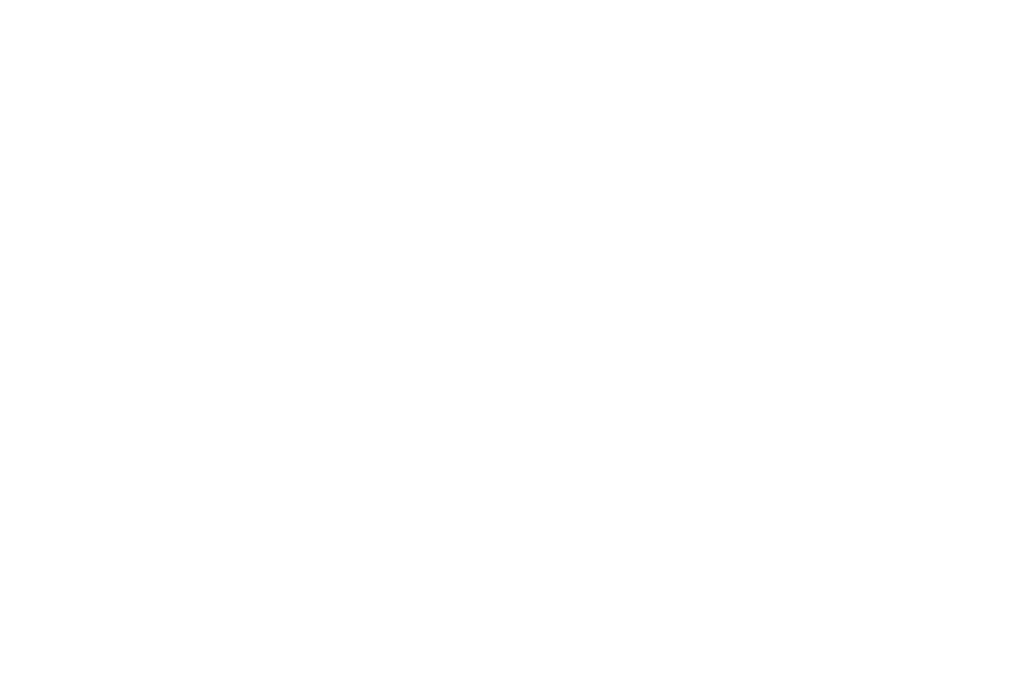 In 2013, the World Flying Disc Federation was formally recognized by the International Olympic Committee and is now one of 42 International Federations whose sports may be considered for the Olympic Programme. Ultimate has been a medal sport in The World Games since 2001, the largest multi-sports games behind the Olympics. Ultimate athletes will chase their next World Games gold in Birmingham, Alabama, USA, in 2022. WFDF specifically stated in its Strategic Plan for 2019-2024 that pursuit of inclusion in the Olympics was one of its seven strategic goals, and we are actively pursuing a spot on the 2028 Summer Programme in Los Angeles.

So why would we pursue this goal? Should we be pursuing this? Some members of our community have questioned whether disc sports should get involved with the Olympics, given the scandals that have arisen around the Games and the IOC in the past, and others worry that this strategic pursuit will mean that other priorities are ignored or that the sport could be ruined if in trying to get into the Olympics we become just like any other sport. It has also been suggested that the organizational infrastructure for ultimate and other disc sports would not be able to handle a huge influx of new athletes if Olympics participation were achieved. These are important questions, ones worth exploring.

We see three main benefits to achieving Olympic inclusion. First, the visibility and recognition that a sport receives by being featured in the Olympics supports a sport in two main ways. The “Olympic Effect” introduces a whole new generation of youngsters to a sport and can lead to potentially explosive growth. Disc sports are relatively low cost and extremely sustainable, which can make them extremely attractive in developing nations. The other benefit is the financial support that can come with Olympic participation. Many of our organizing bodies in disc sports could do so much more to support the growth and development of our sports with additional resources, and the Olympic visibility would attract non-endemic sponsorship and official government funding to expand the programs already being managed by our national and local groups.

Second, inclusion on the program would give us a “bully pulpit” from which to tell our story, which is truly unique. We would be able to show the world referees aren’t necessary and that a self-officiated sport works. We would be able to showcase our mixed division of play and provide proof that gender equality can be put in practice in elite competition. And we would be able to communicate to the world what our vision of spirit of the game means and remind the world of the self-described Olympic goal: “The goal of the Olympic Movement is to contribute to building a peaceful and better world by educating youth through sport practiced without discrimination of any kind and in the Olympic spirit, which requires mutual understanding with a spirit of friendship, solidarity and fair play.”

Third, the Olympics are the pinnacle of multi-sports Games, giving athletes the opportunity to compete against the best in their sport once every four years on a highly visible, prestigious international stage. The sheer scale of the Olympics, the number of countries and sports involved, and the recognition it provides make this a remarkable experience for the participants.

But let us be clear, we fully understand that there are issues with involvement in the Olympics. First, we recognize that the Olympic Movement has its flaws, as does all of sport, because it is a mirror of global society. Unfortunately, all too many large institutional organizations involving lots of money can bring out the worst in some people, and we have seen issues arise in the past in this institution too, with vote-buying, personal enrichment, doping, and illegal betting, among others.

However, there appears to be a very real effort to combat these issues. IOC President Thomas Bach, in a speech to the International Partnership Against Corruption in Sport (IPACS) on December 6, 2018, in London stated: “We are a values-based organization. We stand for the values of excellence, respect and fair play. In this sense, we have the double duty to uphold good governance and integrity in everything we do…The IOC remains committed to fight corruption in sport at all levels…Integrity entails credibility, and corruption threatens the very credibility of sports organizations, as well as competitions.” He reaffirmed this commitment in late 2019 at the second IPACS meeting.

Second, there have been concerns about the social impact of the Olympic Games, whether the impact on host cities and their inhabitants, the rights of the athletes, etc. The IOC is attempting to address these and many more issues in its Olympic Agenda 2020, released in 2014, which among other things changed the approach in host city bidding, initiated a move from an incumbent sport based to an event based programme, included a non-discrimination clause for sexual orientation in its Charter, targeted gender equality and encouraged mixed gender team events, and committed the IOC to improving transparency. These were further expanded upon in the introduction of the IOC New Norm in 2018. Most recently, the IOC asked their Athletes’ commission to review again the IOC Charter Rule 50 limitations on demonstrations or protests.

Third, from an organizational perspective, inclusion in the Olympics is not an end goal in and of itself but rather a means to an end. We want to see our sport grow. We want to promote women in sport. We want to introduce the sport to new communities who may benefit from a low cost sport that promotes fair play, mutual respect, dispute resolution, and a healthy lifestyle, whether in the developing parts of the world or with new socioeconomic groups in the inner cities in developed countries. The recognition and credibility that would come with Olympic inclusion would introduce an entirely new and far-broader generation of young athletes to our sport and trigger our sport as Sport for All in all countries. The need for a more inclusive approach has been highlighted in the recent Black Lives Matter protests we have seen across the globe and it is incumbent upon us to be more available to new constituencies.

Fourth, the prospect of significant growth can be daunting, but it is worth it. It will take more coordination and resources, and we recognize that organizers at the international, national, city, local level, and school levels are already stretched. However, we also need to realize that our current operational strategies will have to change, and that new resources will come with growth and recognition. Of course, this will require the building of a more robust infrastructure, additional training, and SafeSport controls, among many other things, but broadening the base of the pyramid to greatly expand our youth and other programs will make us stronger as a sport over the long-term.

In the end, we have also asked what the majority of the playing community wants and have a couple clear data points. USA Ultimate, in the research phase of its latest strategic planning process in February 2018, asked survey respondents to name their “Top 5 Must Have Vision Themes” out of 13 choices. With 7,758 respondents, getting ultimate in the Olympics ranked second only after inclusiveness and diversity, and ahead of Spirit of the Game thriving, getting ultimate as a varsity sport, or having the sport widely broadcast and sponsored. WFDF has done several global surveys, most recently in 2019 (1,943 respondents) and 2016 (5,186 respondents), and asked the community how high a priority getting disc sports into the Olympics should be. A full 52.9% in 2019 said ultimate should be either the highest or at least an extremely high priority (53.4% in 2016), 36.9% (36.2%) said it should be pursued but not to the exclusion of other priorities, and only 10.2% (10.4%) said it should either not be a priority or not be pursued.

In conclusion, at WFDF, we view inclusion in the Olympic Programme as worthwhile because of the ways it can further so many of our highest priority objectives: growth, gender equity, inclusiveness, diversity, promulgation of the values and attitude of spirit of the game, and a healthy lifestyle. The Olympics remain the pinnacle of the world of sport and the benefits of being in the Games would result in a net positive for our sport and its athletes. Accordingly, WFDF continues to work closely with USA Ultimate to be considered for inclusion in the LA2028 Olympics.

WAFC Executive Director Tim Smith argues the case for why ultimate should stop chasing the Olympics.

Comments on "Why Ultimate Should Pursue the Olympics"